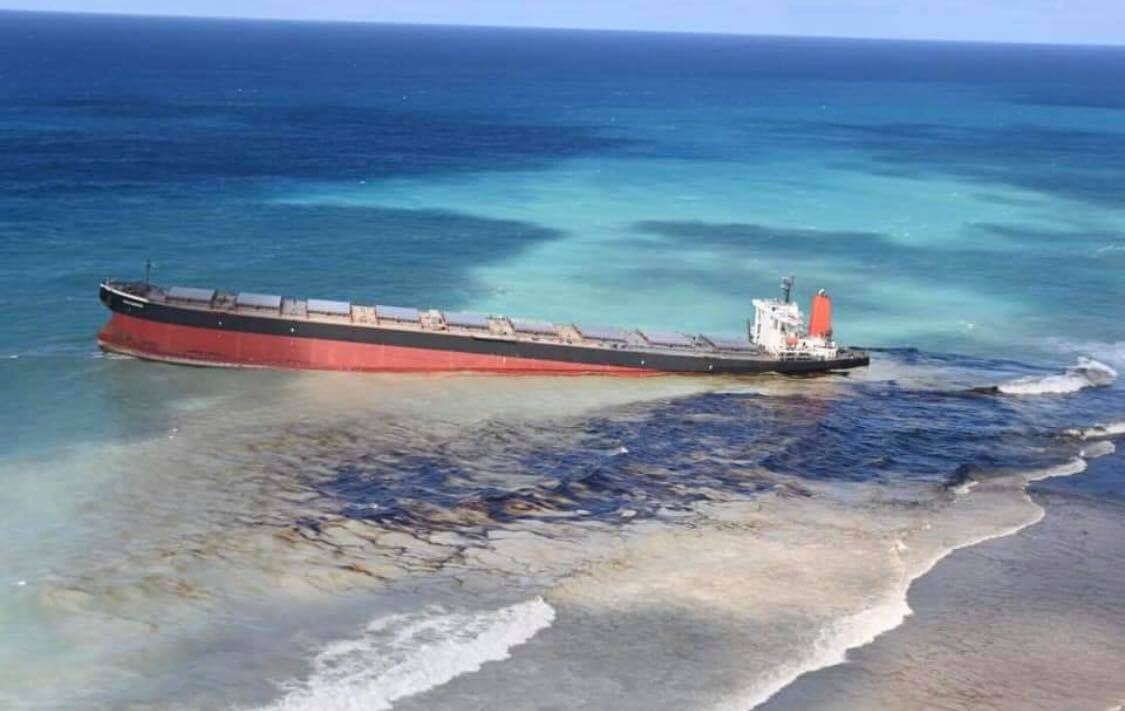 The Indian Ocean paradise of Mauritius is on the brink of an environmental disaster after Japanese bulk carrier MV Wakashio ran aground and is now spilling fuel oil into the surrounding water.

The 300-metre-long Panamanian-registered MV Wakashio had no payload but was carrying 200 tons of diesel and 3,800 tons of fuel oil when it ran aground on 26 July.

The crew were evacuated and for days, Mauritian authorities had reiterated that the situation was under control. However, now, as it has become obvious that oil is leaking from the ship, ministers have said all attempts to stabilise the ship have failed because of rough seas, and efforts to pump out the oil have also failed.

The grounding happened at Pointe d’Esny, which is listed under the Ramsar convention on wetlands of international importance, and near the national marine park of Blue Bay. Ecologists fear the ship could break up, which would cause an even greater leak and inflict potentially catastrophic damage on the island’s coastline.

“We are in an environmental crisis situation,” said the environment minister, Kavy Ramano, while the fishing minister, Sudheer Maudhoo, said: “This is the first time that we are faced with a catastrophe of this kind and we are insufficiently equipped to handle this problem.”

The government had asked the French Indian Ocean island of La Reunion for assistance.

The public in general, including boat operators and fishermen, are requested not to venture on the beach and in the lagoons of Blue Bay, Pointe d’Esny and Mahebourg. 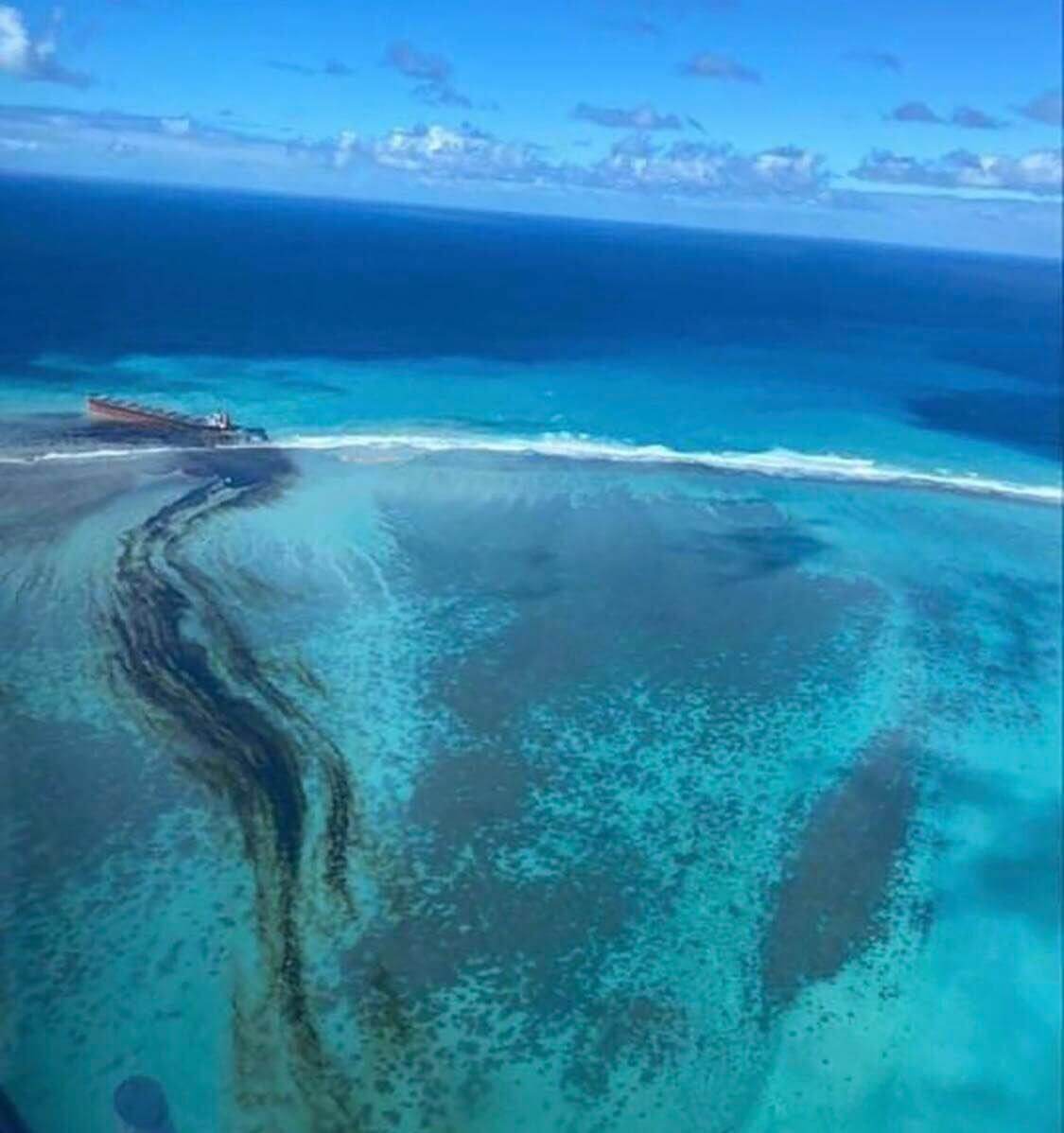