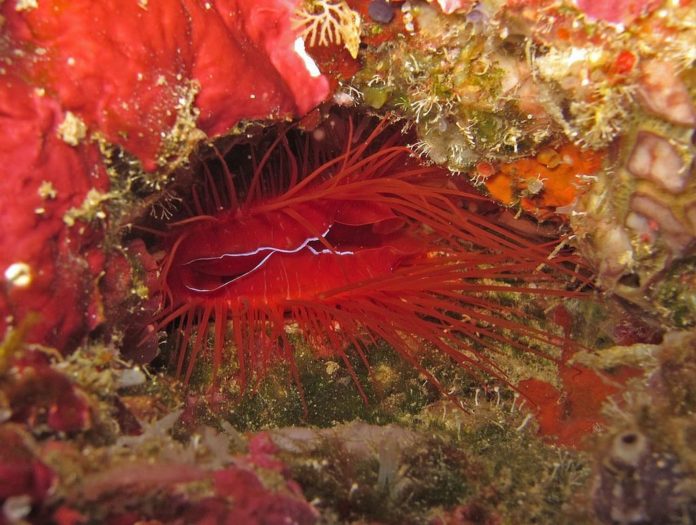 The Disco Clam is the Flashiest little shellfish in Indonesia

The disco clam gives a whole new meaning to the word ‘Party Animal’ with its mesmerising light display. Not to mention, that the party never stops for these little molluscs, as they perform their flashy light shows continuously.

This hypnotic display so enthralled Lindsey Dougherty, a biologist at the University of California, Berkeley that she decided to research the clam in detail.

In 2014 Dougherty and her research team discovered that the brilliant flashes are not the work of bacteria, but instead reflecting light through tiny bits of silica in a specialised tissue. “One side of this tissue reflects all visible light, so it’s white. The other side only reflects long, low-energy wavelengths, which is why it appears red.”

This tissue is furled and unfurled up to six times a second, producing the flashing disco effect.

In the deep sea it is estimated 90% of animals produce light, either with their own chemical reactions or in cooperation with onboard bacteria. Down in the dark waters, that light does everything, from confusing predators, to attracting mates or prey.  However, the disco clam lives in the shallow waters surrounding Indonesia where bioluminescence is not as useful, so why flash?

Dougherty’s team tested three possible functions of this showy display: enticing potential mates, attracting prey, and scaring off predators. It is believed that the flash effect would be an ineffectual mating display as the clams have poor vision.  It has been shown that the flashing rate increases in tests that mimic the looming of a predator, suggesting that the display serves to ward off such threats. But it may be a lure for the plankton on which the clams feed. The researchers do not yet know what purpose the disco clam’s flashes serve.

Regardless of the ‘why’, we love to look at them, come see for yourself.

The party is on in Raja Ampat and you’re invited! 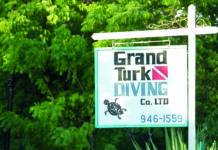 Slower Pace Of Life On The Island Of Grand Turk 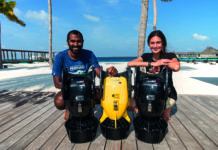 Get Shots Of Big Fish And Other Pelagic Species 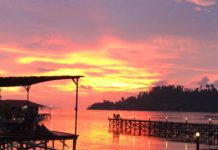 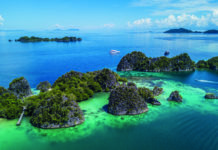 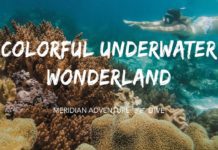 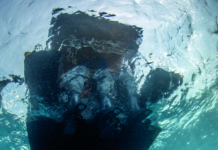 Live to Dive Another Day