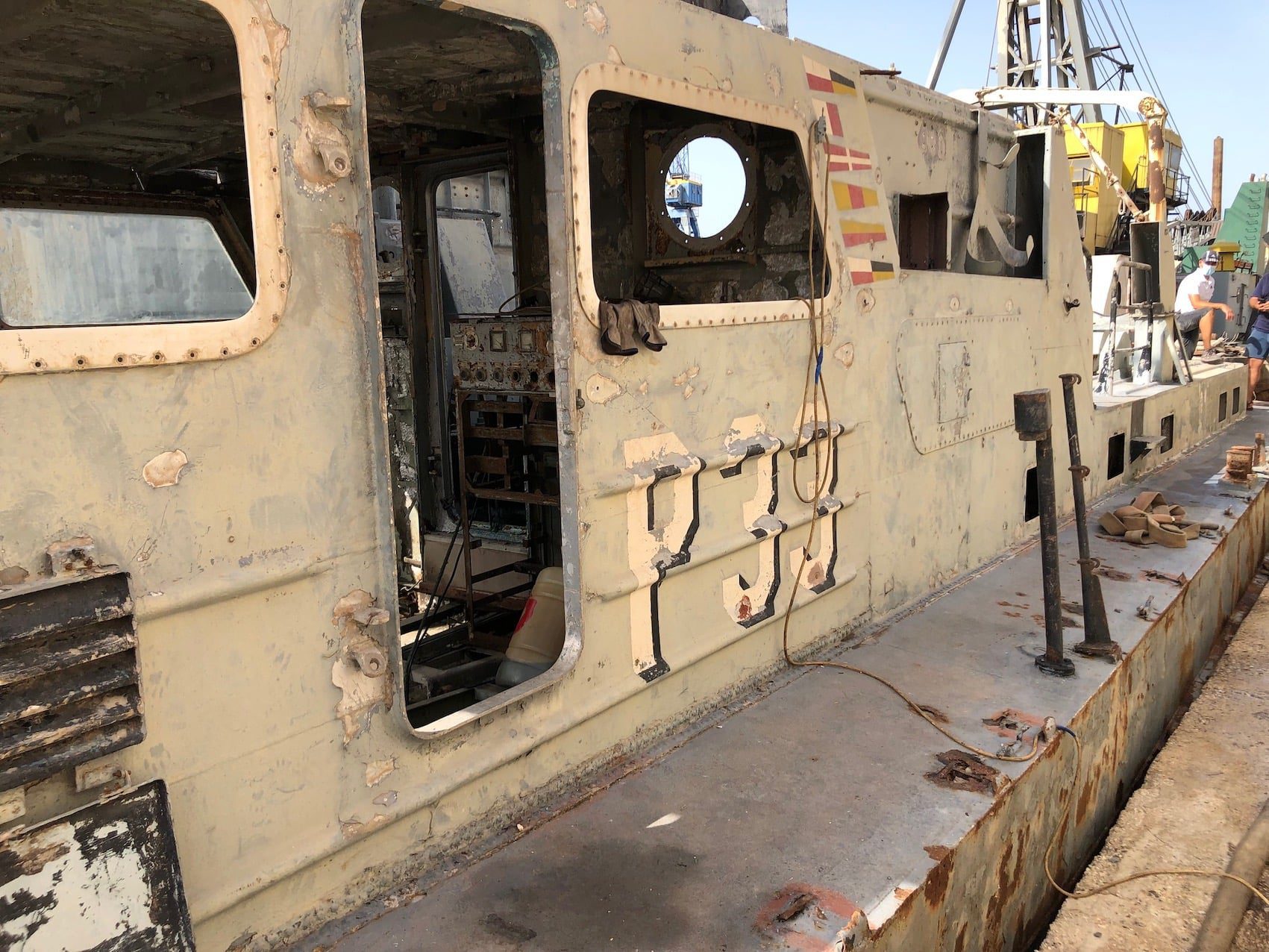 The Professional Diving School Association of Malta, Gozo and Comino (PDSA) and Malta Tourism Authority (MTA) have added yet another shipwreck to the ever-growing number of artificial reef systems around the islands.

On Saturday 31 July, the patrol boat P-33 was sent to the bottom off Zonqor Point, coming to rest in around 20m between the existing St Michael and Melita purpose-sunk vessels.

The 23-metre-long P-33 was a Bremse-class vessel that was built in East Germany in the early 1970s. It initially served in the East German Navy before being bought by Malta in 1992 to serve as a patrol boat in the Maritime Squadron of the Armed Forces of Malta. It was decommissioned in 2005, and had actually been ear-marked to be sunk in Marsalforn Bay on Gozo back in 2012 before red-tape scuppered the plan.

She is the third patrol boat to be sunk for divers around the islands, joining the Kondor-class vessels P29, off Cirkewwa, and the P31, off Comino.

Posting on Facebook, Tourism Minister Clayton Bartolo said that the scuttling of the patrol boat is part of a €250,000 investment which will benefit and strengthen the diving sector in Malta.