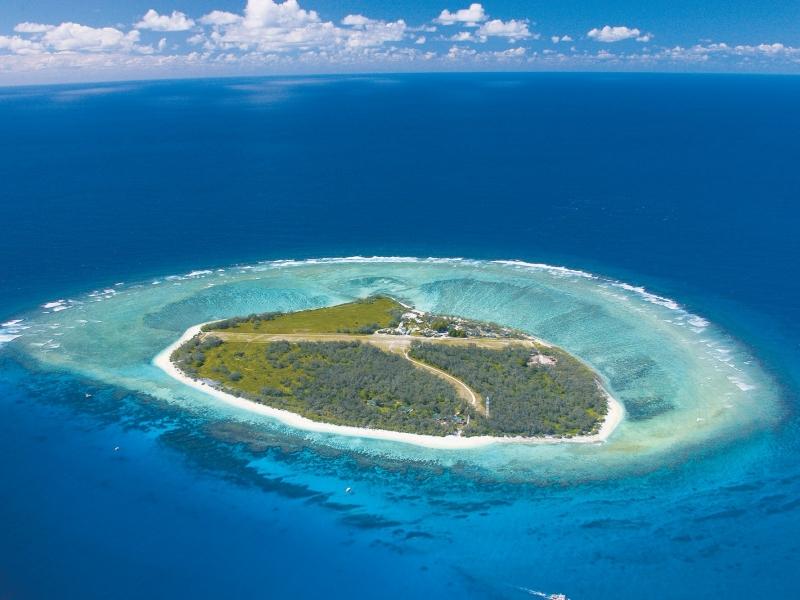 Lady Elliot Island is a coral cay located at the southern tip of the World Heritage Listed Great Barrier Reef and they have recently embarked on a 7-year island restoration project. 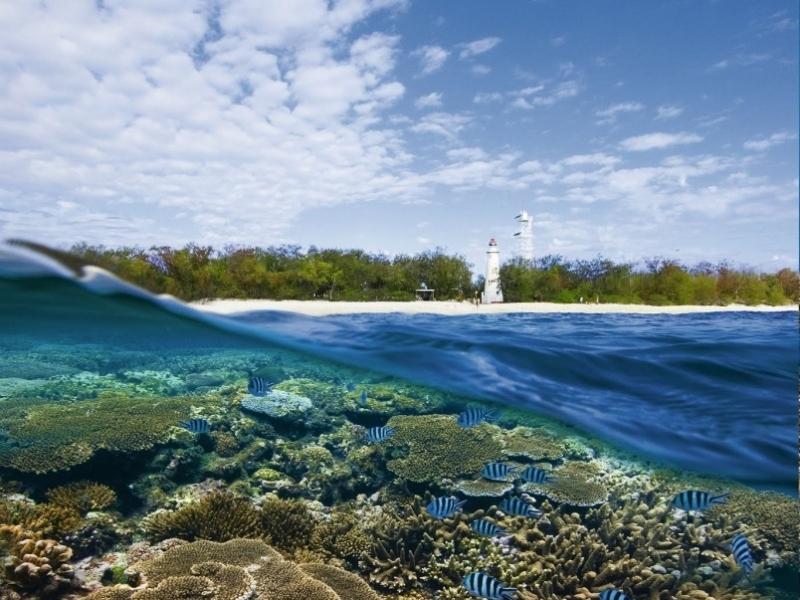 Situated within a highly protected ’Green Zone’, this beautiful 42-hectare coral cay is a sanctuary for over 1,200 species of marine life, including whales, manta rays, turtles, dolphins and coral. The Island also has the second-highest diversity of breeding seabirds of any island on the Great Barrier Reef.

Historically Lady Elliot Island was a degraded landscape following guano mining in the 1800’s which removed all topsoil and vegetation, leaving only bare rock. Past and present custodians have worked tirelessly to restore the island back to its previous natural state.

In 2018, Lady Elliot Island was selected as the first ‘climate change ark’ through the Great Barrier Reef Foundation’s Reef Islands Initiative. This initiative brings the Resort, local businesses, Government, community and Traditional Owners together to fast-track the Island’s restoration through on ground and in water actions. 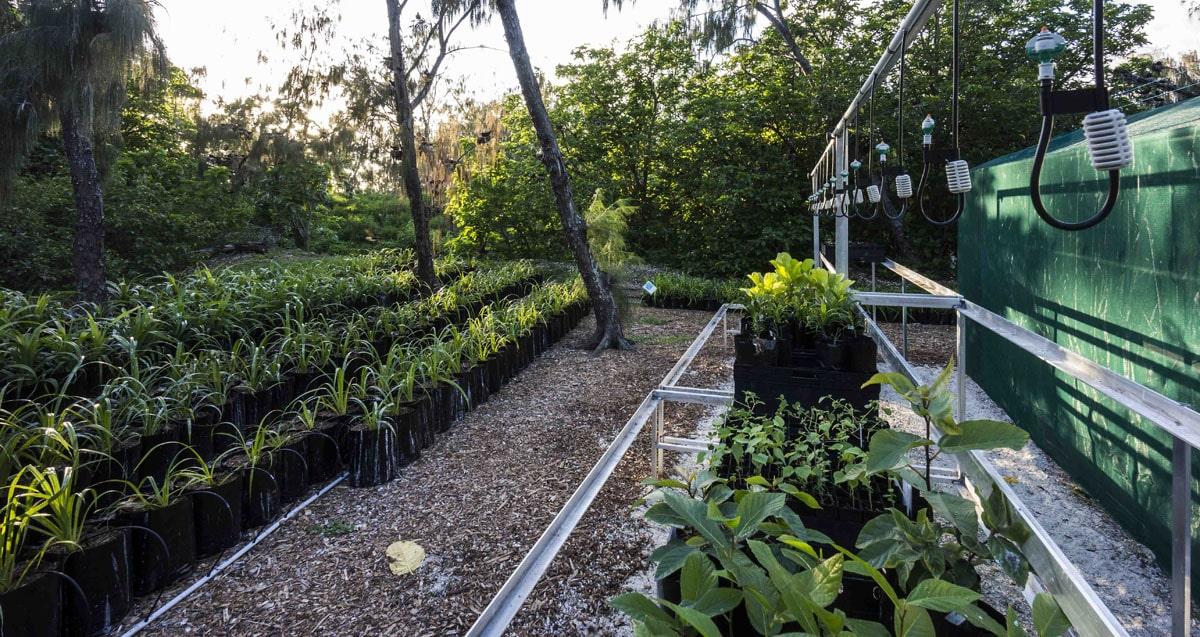 The major project under the Reef Islands Initiative, is a large-scale 7-year Revegetation Program (2018 – 2025) to remove highly invasive introduced plants such as Lantana, Dragon fruit and Mother of millions (there are 66 introduced plant species on the Island) and plant native coral cay species such as Pisonia trees, sandpaper figs and native grasslands. The aim is to restore the natural cay ecosystem and create a diversity of habitats for migratory nesting seabirds and sea turtles. 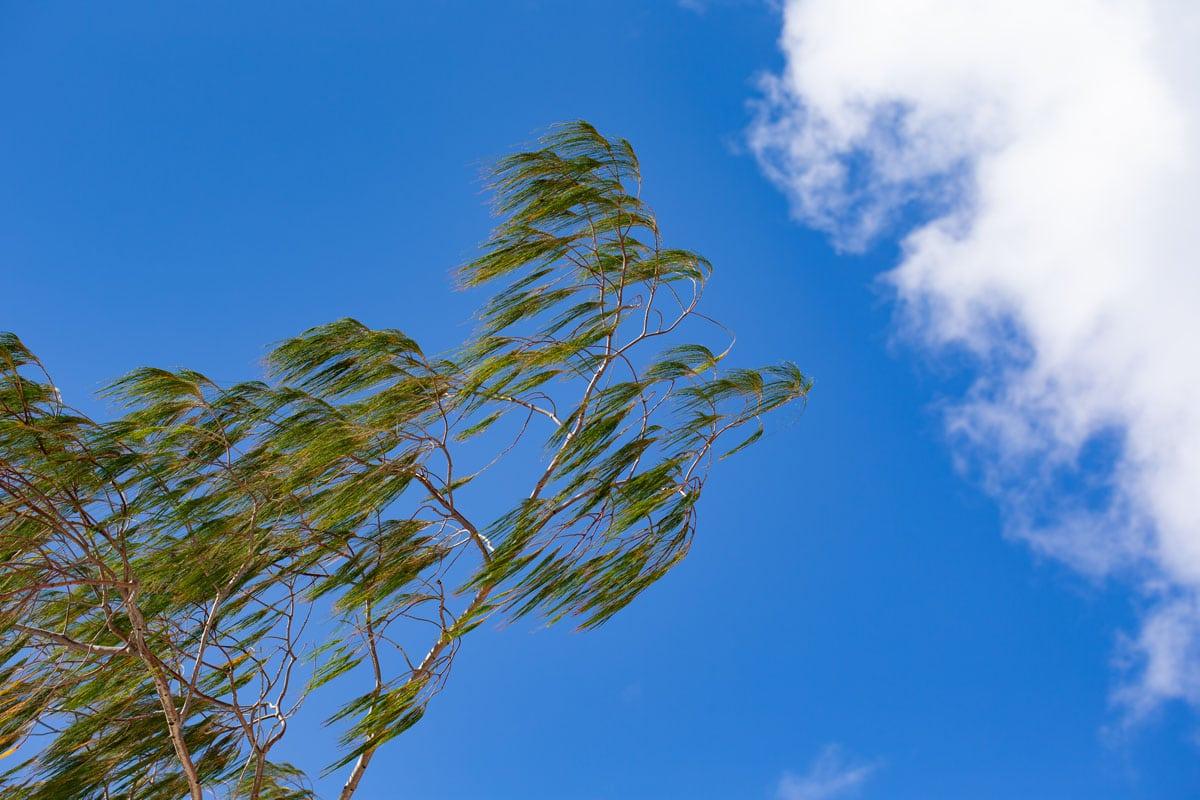 So far the project has:

Cleared weeds and revegetated 5.6 hectares of the island with native coral cay species

Native plants propagated from the island or adjoining coral cays