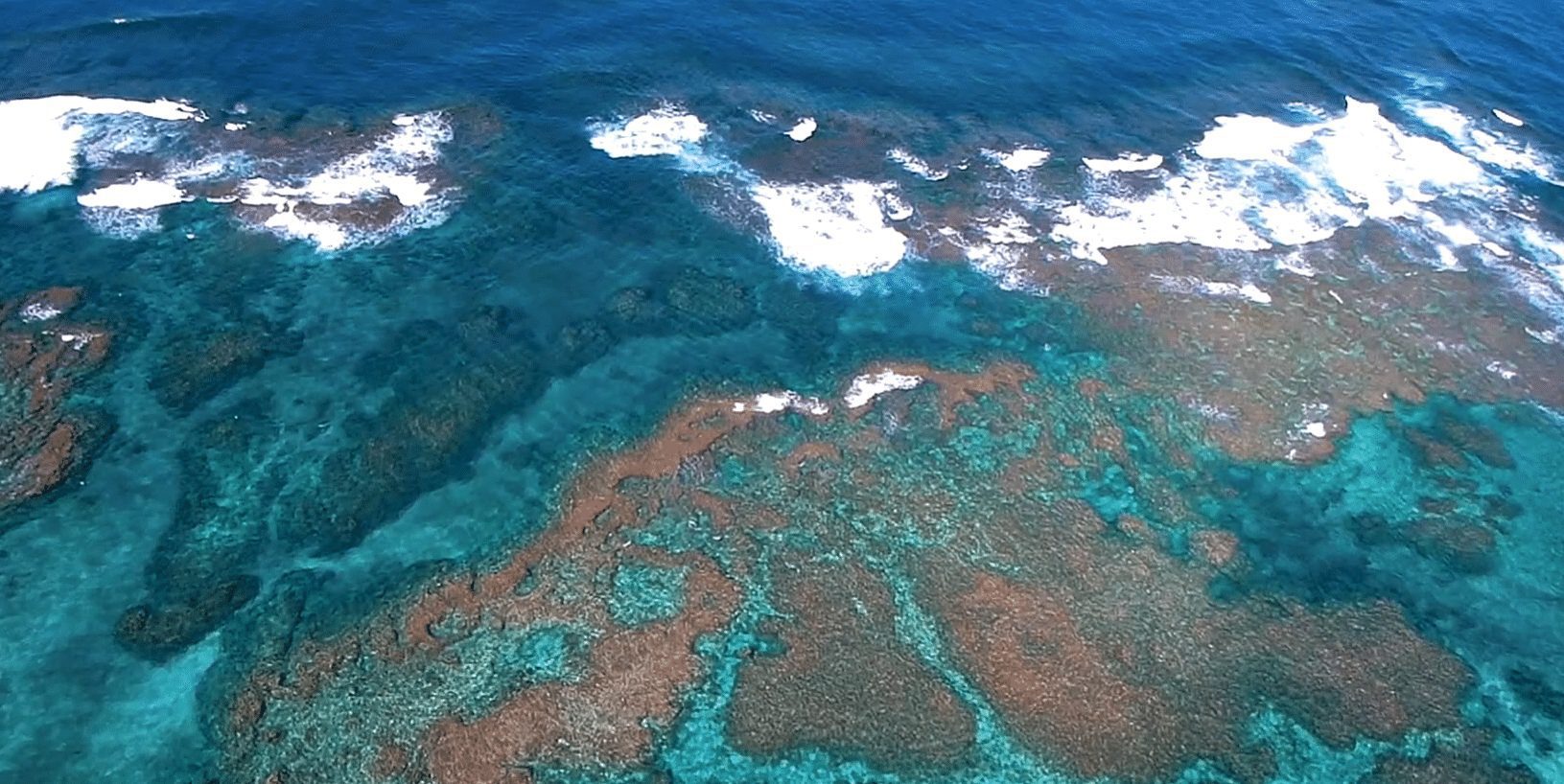 Divers – and increasingly the general public – are aware of the problems of plastic and man-made pollution in our oceans, but anything that can help raise the profile of this global issue is welcomed, such as this short film shot in Hawaii.

Made by acclaimed film-maker Steven Gnam, it has been released by the National Marine Sanctuary Foundation with the aim of highlighting the issues, and clean-up efforts, in the Papahanaumokuakea Marine National Monument in the island chain.

Due to their location, the islands naturally act as a sort of funnel, channelling a massive amount of ocean debris that gets dropped into the water all over the Pacific rim.

The film showcases the stunning natural beauty of Hawaii and its diverse waters, but also shows the problems caused by plastic pollution.

You can watch the video, and read more about the problem – and its solutions – here.