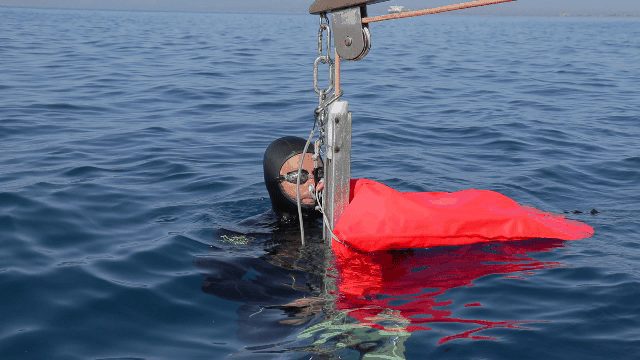 British freediver Harry Chamas has set a new national record of 120m in the No Limits freediving discipline in Kalamata, Greece. The previous British record of 101m was set by Jim Lawless in 2010 in Sharm el Sheikh, Egypt.

On 18 September 2017, Harry Chamas descended on a weighted sled running along a rope to a depth of 120m, under the supervision of a safety team. The sled incorporates a scuba air cylinder and a large air bag. On reaching the target depth, the freediver inflates the air bag with air from the cylinder, which then rushes to the surface, taking the freed 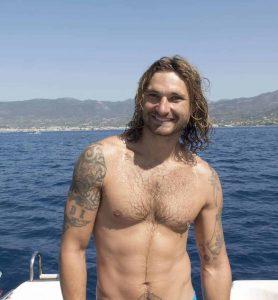 Harry said: “As a coach, I believe in breaking diving down and mastering each aspect of freediving individually. This can be done by focusing on specific skills, the different stages of a dive or the mental processes that occur on a dive. I do the same with my own diving and this No Limits dive means I have experience of extreme depths before ever venturing there in the traditional disciplines. The dive itself was fantastic and I am honoured to have had this moment in the depths of the ocean. I plan to spend the next few years exploring new questions about my physical and mental capabilities and reach 100m plus in CWT and FI. I would like to thank everyone I have spent time with in the water. I have learned something from everyone and I thank the whole team here at Freedive Club Greece, David Tranfield and the British Freediving Association.”

Harry began freediving in Australia eight years ago and is a freediving coach. He set a national record last year in the Variable Weight freediving discipline reaching a depth of 105m (descent on weighted sled with ascent by finning or pulling on the rope to the surface). Harry’s freediving coaching site is: www.freedivepassion.com