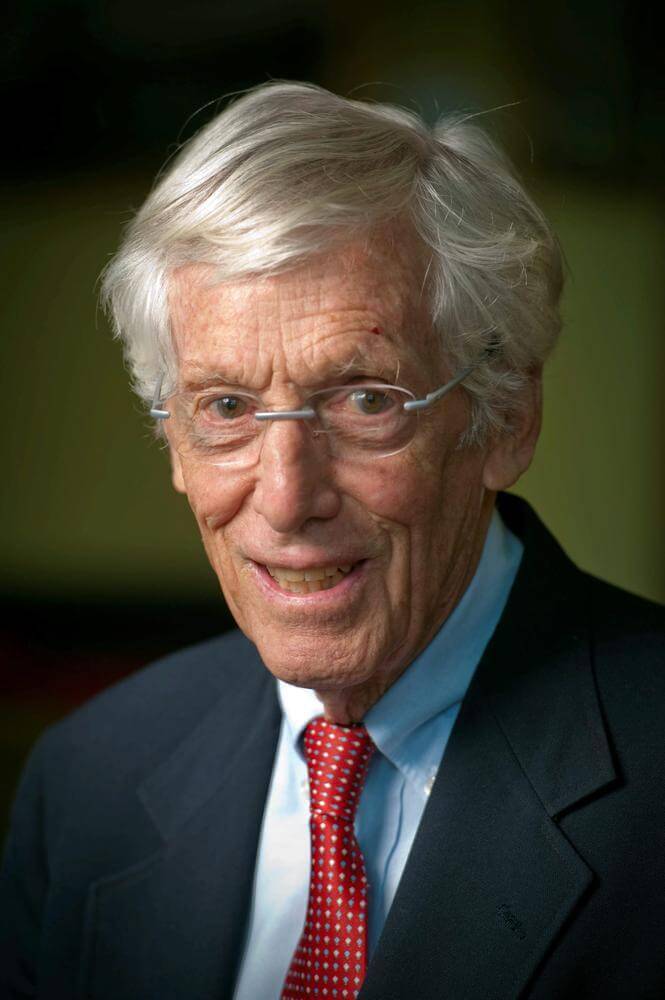 Gregg Bemis, the charismatic millionaire former owner of the luxury liner Lusitania, which sank off the south coast of Ireland in 1915 after being torpedoed by a German U-boat, has died at the age of 91.

He was based in New Mexico, and according to reports, died earlier this week. He had been diagnosed with cancer several years ago, and was due to mark his 92nd birthday next week.

Bemis owned the ill-fated liner, which sank with enormous loss of life, until May 2019, when he flew to Ireland and signed a deed of gift on the shipwreck, on the 104th anniversary of the tragedy, to the Old Head of Kinsale Lusitania Museum, which is becoming a popular tourist attraction in Cork. At the time, Bemis said he hoped that as many artefacts as possible can be recovered from the wreck to be displayed within the museum.

He originally acquired an interest in the shipwreck in 1968, and obtained sole ownership in 1982. For decades afterwards, he ceaselessly championed the historical exploration of the Lusitania to determine why the famous ship sank so fast after being struck by a single torpedo. Discovery Channel released a documentary about the liner in 2008, and National Geographic conducted an expedition in 2011.

With acclaimed technical diver Hal Watts, Bemis even dived on the Lusitania himself in June 2004 when he was 76.