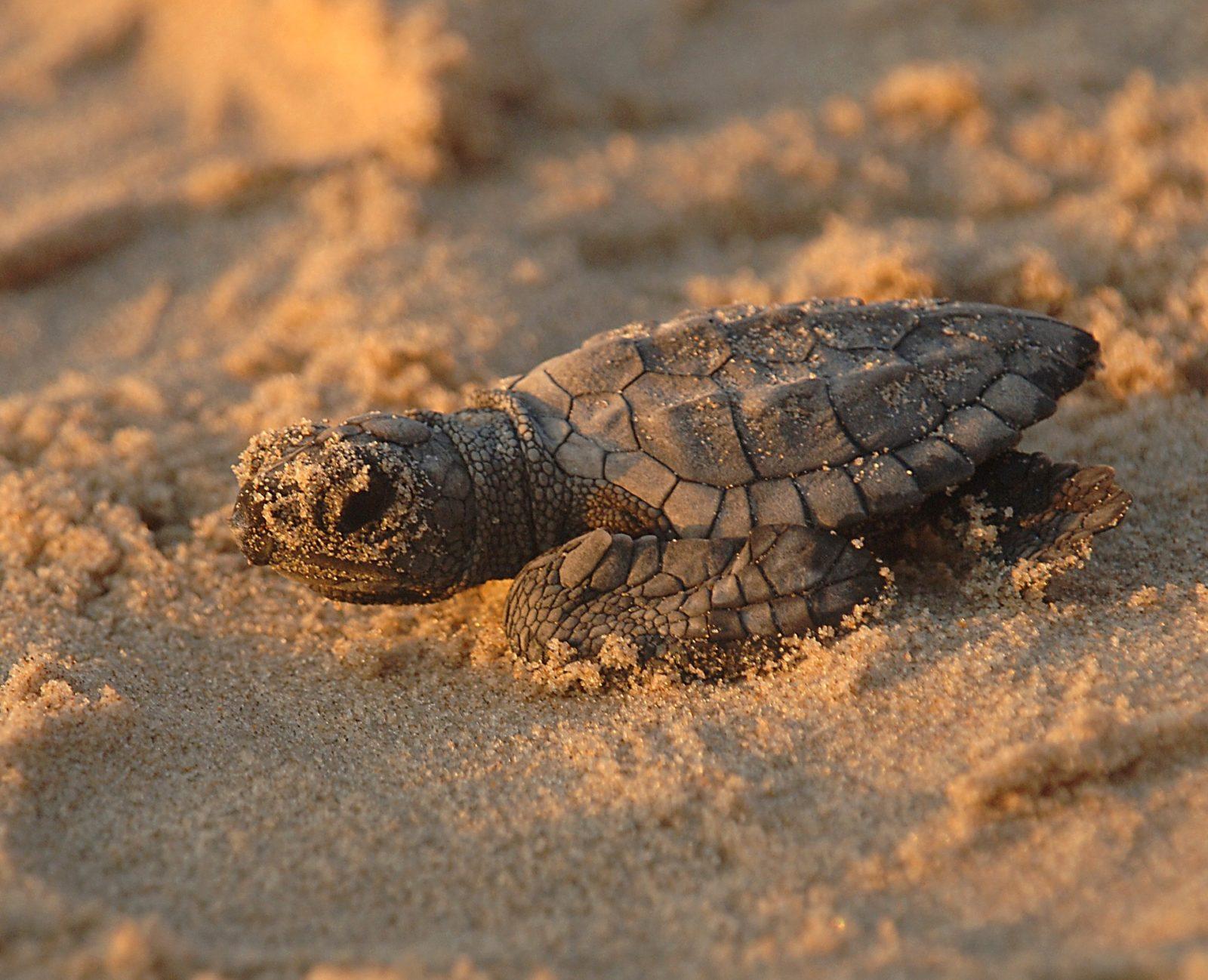 In a study published in Current Biology, Helen Pheasey and her colleagues explain how they carefully put more than 100 covert tracking devices – known as InvestEGGator – into turtle nests in Costa Rica in an effort to track illegal poaching routes and activities.

And it worked. Some of the InvestEGGators failed to connect to a GPS signal, others were spotted by the poachers and discarded, but five of the fake eggs were picked up by the unsuspecting poachers. Some only travelled a mile or so, but one went more than 80 miles, and in doing so revealed exactly what the team wanted – the complete trade route, from nest to eventual buyer.

The evidence collated by the team showed that most of the poached eggs are sold and consumed locally – something they had suspected based on anecdotal evidence.

The InvestEGGator was created by conservation scientist Kim Williams-Guillen, who came up with the innovative idea as part of the Wildlife Crime Tech Challenge in 2015. To ‘feel' like a real turtle egg, the fake eggs were 3D-printed from a material known as ‘Ninjaflex'. 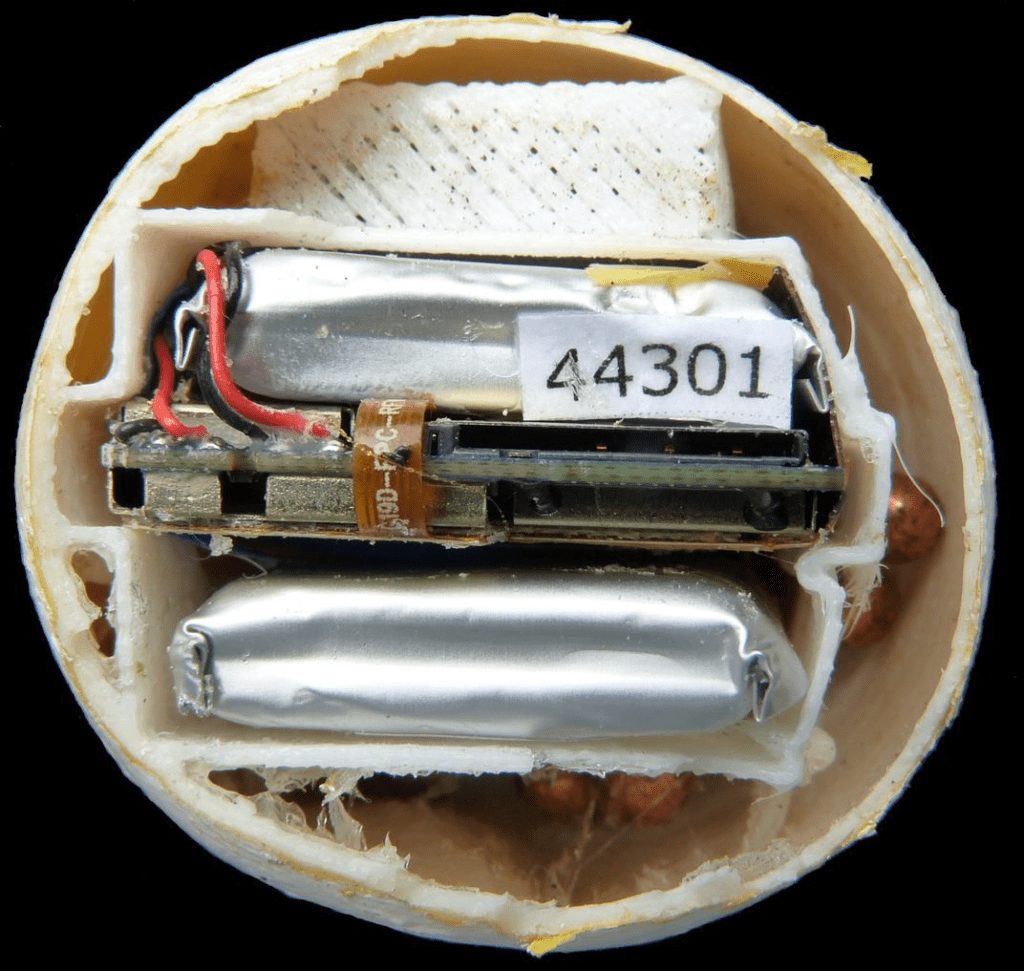