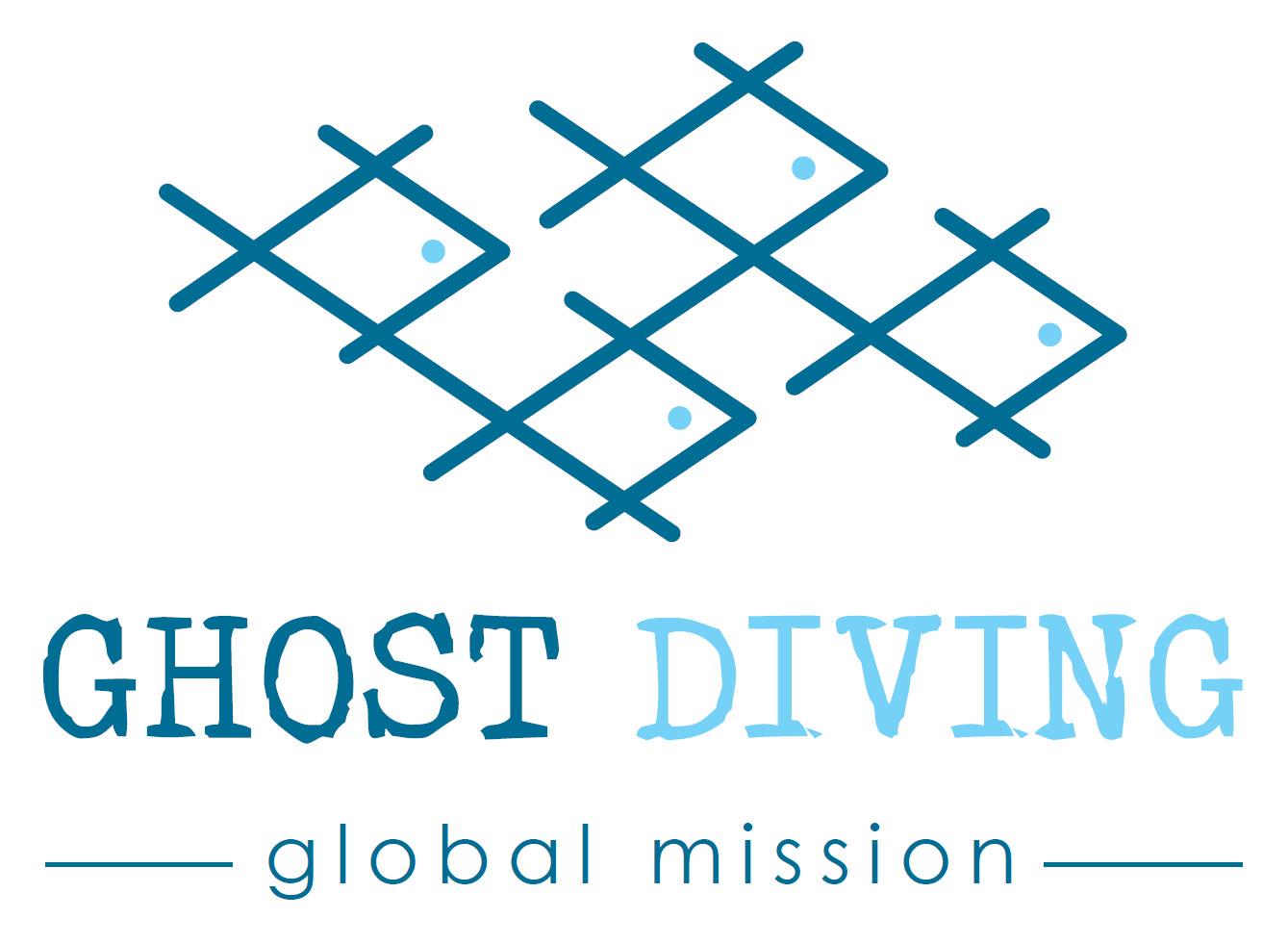 Ghost Fishing, a well-known charity, is officially rebranding itself as Ghost Diving to make it easier for the public to understand what it does.

In 2012, Pascal van Erp founded the Ghost Fishing organisation, a non-profit that works with volunteer divers around the world to carry out environmental diving projects. Since its founding, they have managed to bring the ghost-fishingproblem into the public spotlight, through key international collaborations, breathtaking underwater photography and impressive results.

“Now that the problem is identified and well known, it’s time to focus on the solution. We decided to rebrand our organisation and bring the divers on centre stage, as they are the ones who recover the lost fishing gear, once it has been lost in the seas and oceans. They deserve recognition for their truly heroic efforts,” says van Erp. 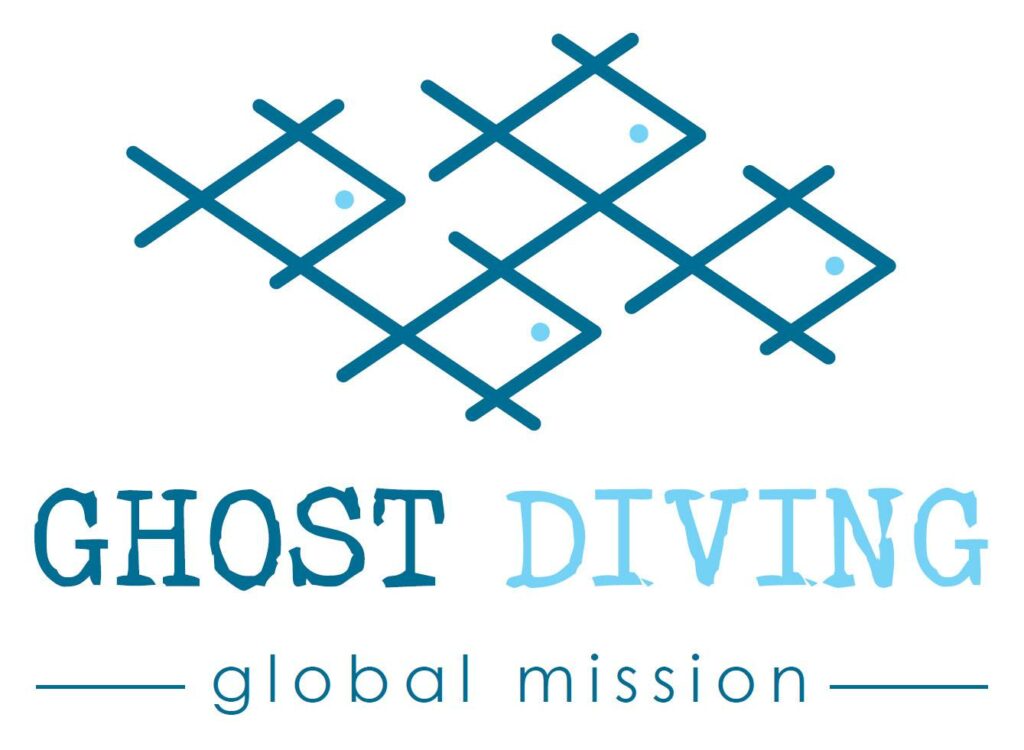 Ghost Diving will keep some elements of the old logo, so fans of the volunteer chapters throughout the world should not notice too much of a difference. The logo also includes the tagline ‘Global Mission’, aiming at reinforcing their extrovert attitude. “Our goal is that in only a matter of time our new name will become a generic term for all divers working to remove ghost gear from wrecks, reefs or the seabed,” says van Erp.

This change comes at a time when ghost gear has been identified as the biggest plastic polluter in the ocean. The Ghost Diving teams around the world are trained to combat this pollution, whether it’s found on shallow reefs or great depths – the name might have changed, but the mission and core values of Ghost Diving stay the same.