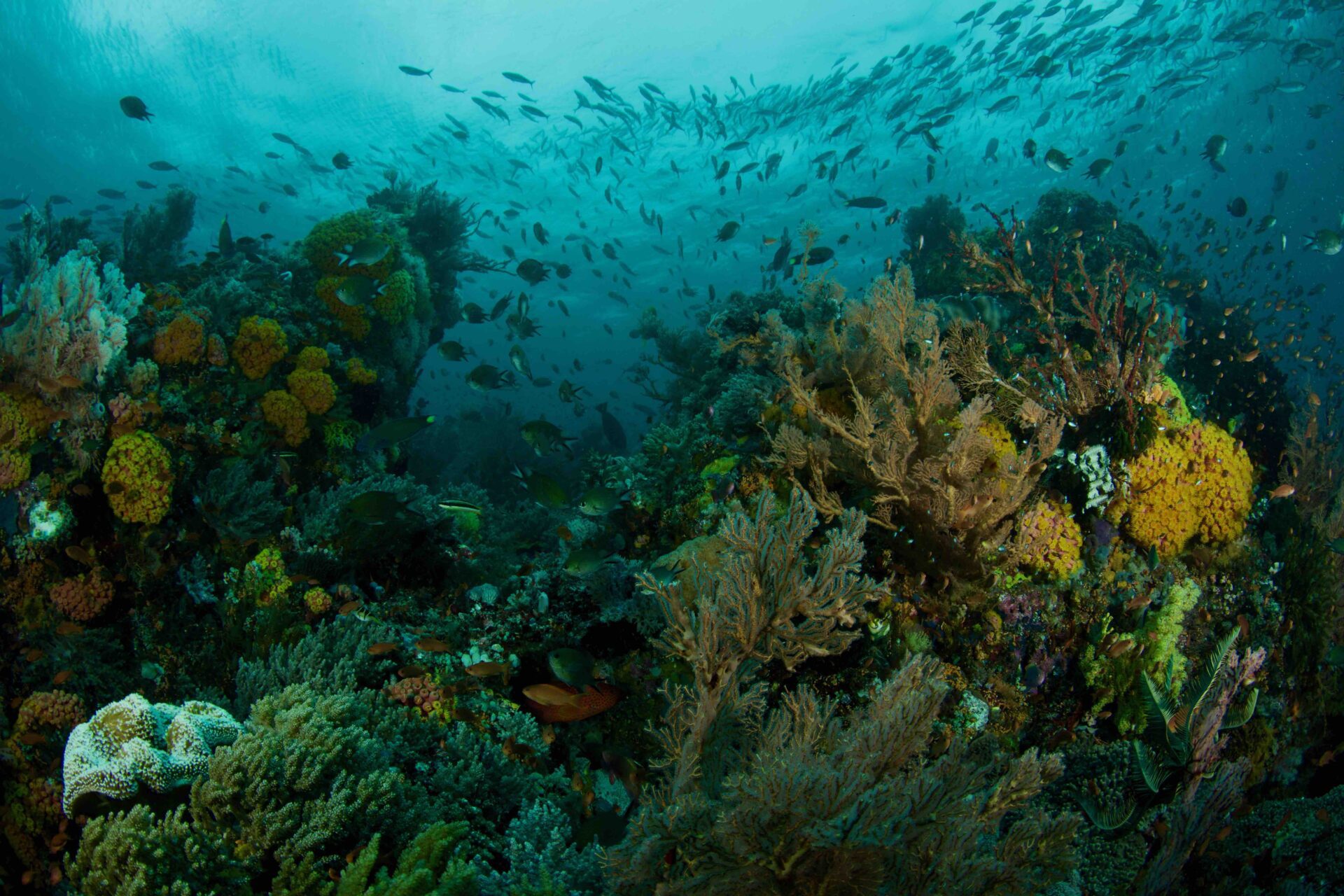 A new entrant in the growing reef safe sunscreen market, EPO9, has announced the launch of their Coral Sure Sunscreen product line which is harmless to coral and marine life, and can be applied just like a chemical sunscreen without leaving that annoying pasty white residue.

[Santa Monica, CA] After four years of intensive research and development, EPO9 have announced the successful creation of their “Coral Sure” formula – a mineral based sunscreen that is reef safe and non-toxic to marine life, which means that it is kinder to you and kinder to the environment.

Developed and formulated in sunny southern California it's been a very long time in the making since the guys behind EPO9 had the idea compulsion to act.

“We saw so many sunscreens on the market – naming no names – that claimed to be ‘reef safe' or ‘reef friendly' but actually included chemicals known to harm marine life and contribute to coral bleaching events”, said Stephanie Windsor, co-founder.

“We had been looking for a very long time for a non-chemical sunscreen that was first and foremost reef safe but also had broad spectrum protection. All of the other mineral sunscreens we tried felt too pasty and were hard to rub in. So we ended up pooling our knowledge and resources to create our own!”

Coral Sure Sunscreen utilizes non-nano technology to create a formula derived from responsibly sourced organic ingredients. It’s a broad spectrum SPF 35 formula, water resistant, and does not contain any of the harmful petrochemicals now banned by destinations like Hawaii, such as oxybenzone, avobenzone, octinoxate, or parabens.

And here’s the game changer part: It contains amazing natural skin loving moisturising ingredients so it’s not like other mineral sunscreens that are hard to rub in and leave a purplish or white hue. And, because it’s a mineral sunscreen it sits on the surface of the skin (rather than absorbed into the skin like a chemical sunscreen), which means it is safe to use every day.

EPO9 was formed four years ago by a collection of surfers, scuba-divers, snorkelers, kite-surfers, swimmers and outdoor enthusiasts who worship the sun but really care about, and want to protect, the oceans and marine environment which brings us so much joy. Eponine Labs, LLC was incorporated in June 2022. Its mission is to manufacture a sunscreen that is truly non-toxic to the reef eco-system and will afford the user the highest standard of skin protection from the sun's harmful UV rays.