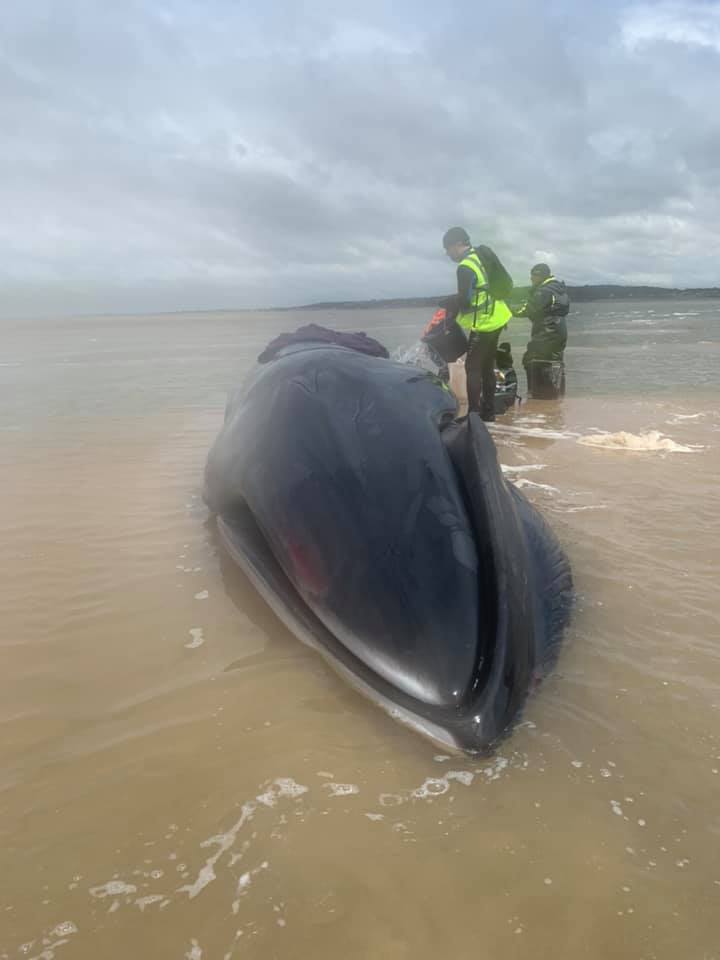 Hopes that the fin whale that had stranded in the Dee Estuary was making its way back out to sea yesterday afternoon have been dashed by the news that late last night it was relighted in the estuary, and this morning was found restrained in the same area it was first found.

BDMLR Marine Mammal Medics are once again on the scene to assess the situation and the whale's current condition.

A BDMLR spokesperson said: “Our key concern now is that not only has the animal returned to the estuary after leaving, but that by the time the tide comes back in, it will have spent a considerable amount of time out of the water. Whales have never evolved to be able to support their own weight on land of course, so when stranded they gradually crush themselves, causing significant internal damage to themselves.

“While yesterday we were fortunate that the animal was only stranded for a relatively short amount of time where any damage would have been limited, being stranded again now for some more hours will add to any damage that it has already sustained and may make it unviable to survive.

“Due to the size and weight of the animal and the geography of the area, it is not possible to get the animal closer to the water to help relieve the pressure on its body. Dragging the animal by its tail will cause significant injuries and is not an option.

“We are saddened to say that the outlook today is looking less positive than yesterday, and we will update later with more news as the incident unfolds.” 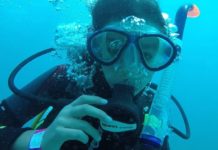 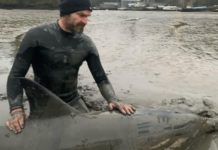 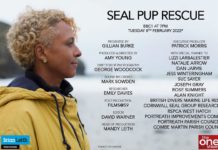 Seal’s starring role on The One Show