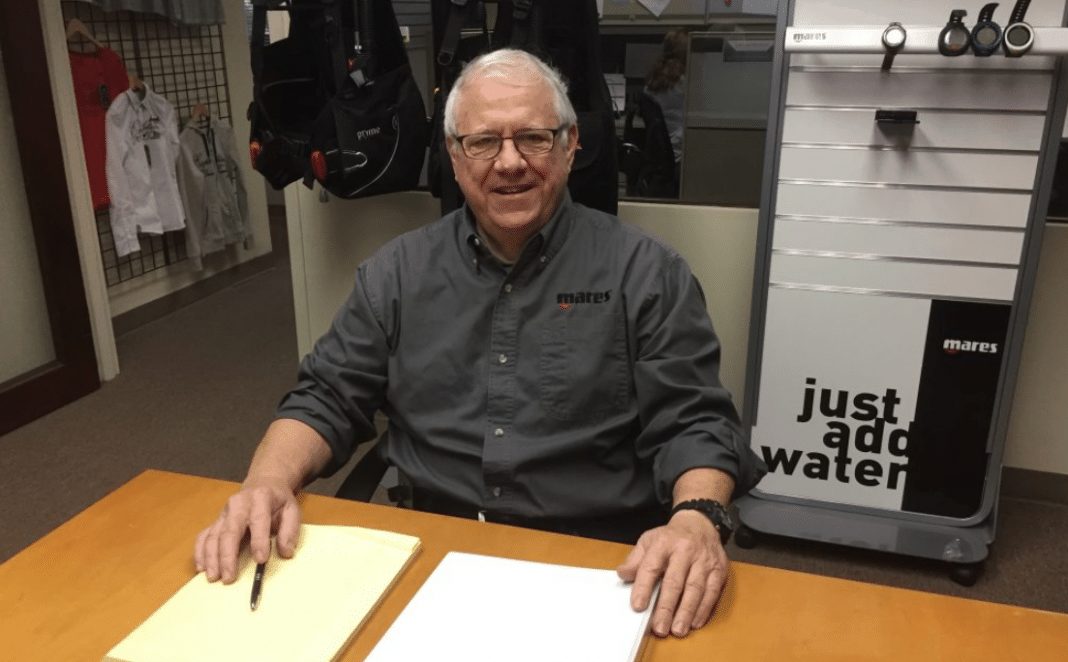 The diving industry has lost one of its major innovators with the death of John Stewart, who has died at the age of 71 after a career spanning more than 50 years.

John Stewart joined diving in the 1960s, and during his working life spent time with both PADI and SSI. In 1984, he developed the IDC/IE format for instructor training and examination, which has since guided thousands of people into a professional diving career.

He had retired in 2011, and is survived by his wife Gloria, daughter Kim and grandchildren.