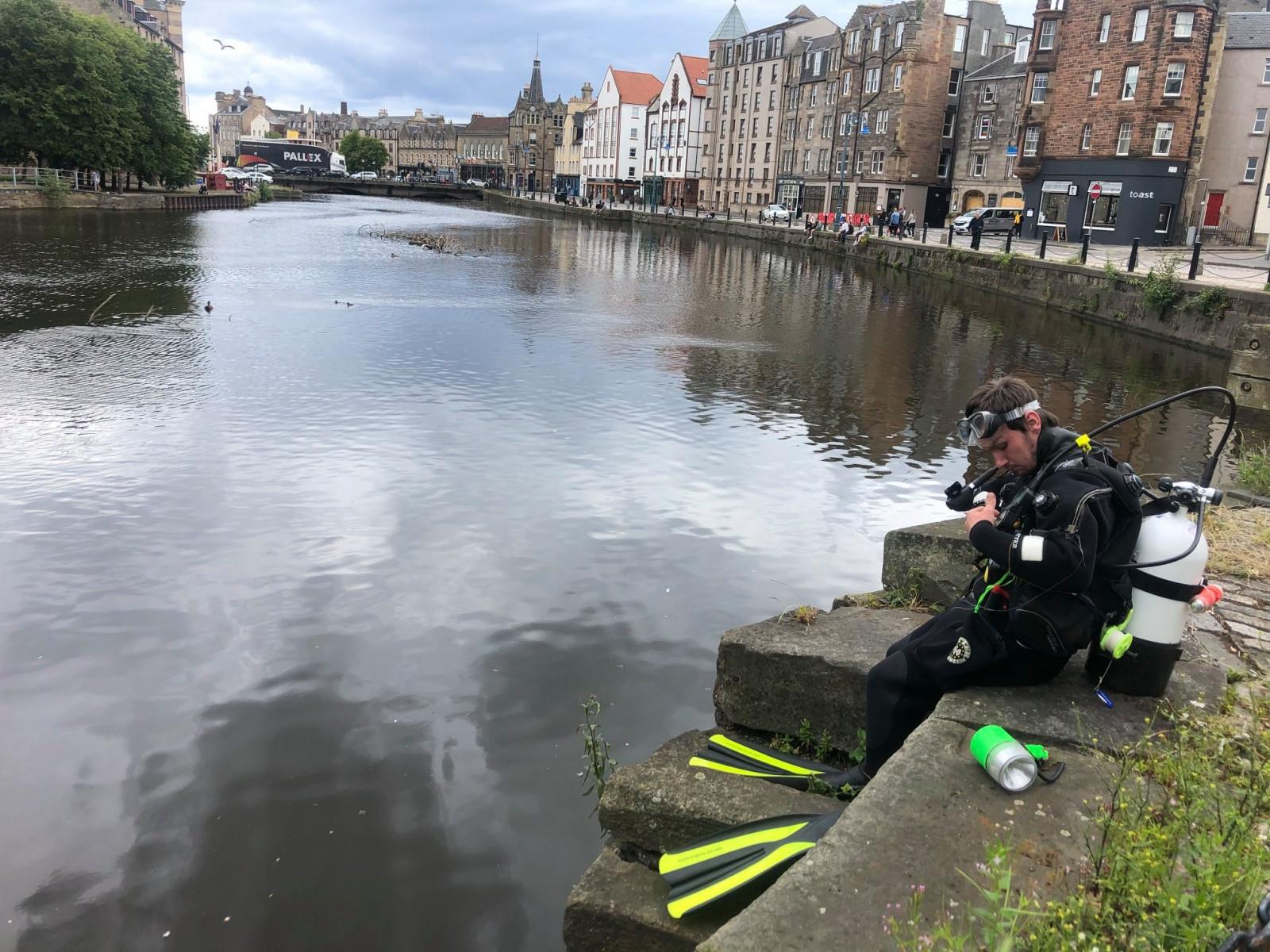 A local diver who was searching beneath a bridge in the Water of Leith Basin for a friend's bicycle was shocked to come across 25 other bikes that had been dumped there. 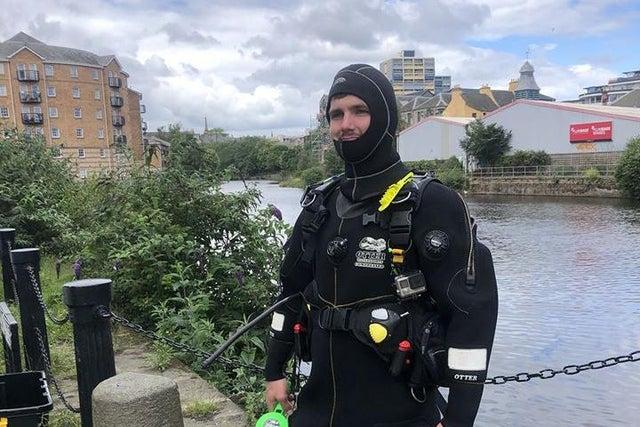 26-year-old Inverkeithing diver Shane Stephenson was helping out a friend who works for a food delivery company. He had his bicycle taken a few weeks previous while delivering an order and, when he challenged the thieves, they threw the bike in the water.

Shane obtained permission to dive from the city council and Forth Ports and ventured into the water at the Sandport Place bridge – and couldn't believe his eyes when he counted more than 25 different bikes on the bottom. He also found a shopping trolley, some suitcases and a bathtub in the water. 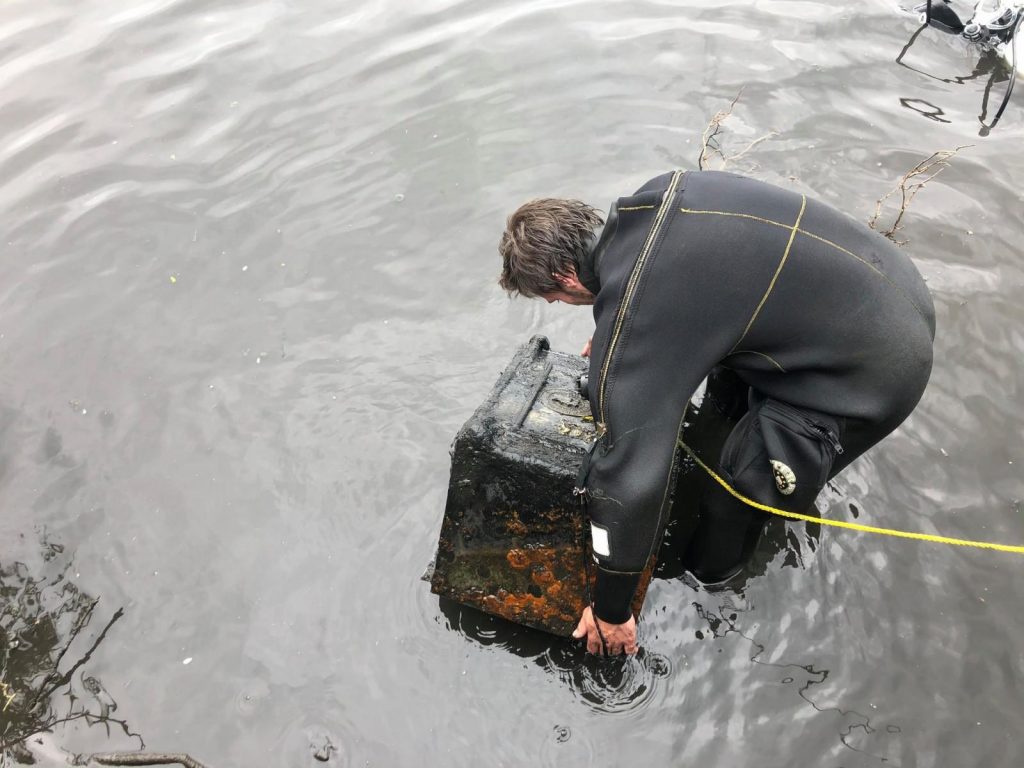 He also found a number of safes, though they had already been broken open and the only valuables contained within were a nest of baby eels, a video camera and a stash of pornographic magazines!

Hilary Thacker, who runs Facebook group Friends of the Water of Leith Basin, said that as this location marks the end of a main cycle path, it seems to be a hotspot for dumping bicycles. She expressed her concerns that the metal from the bikes and other debris will break down over the years and be a threat to the local wildlife.