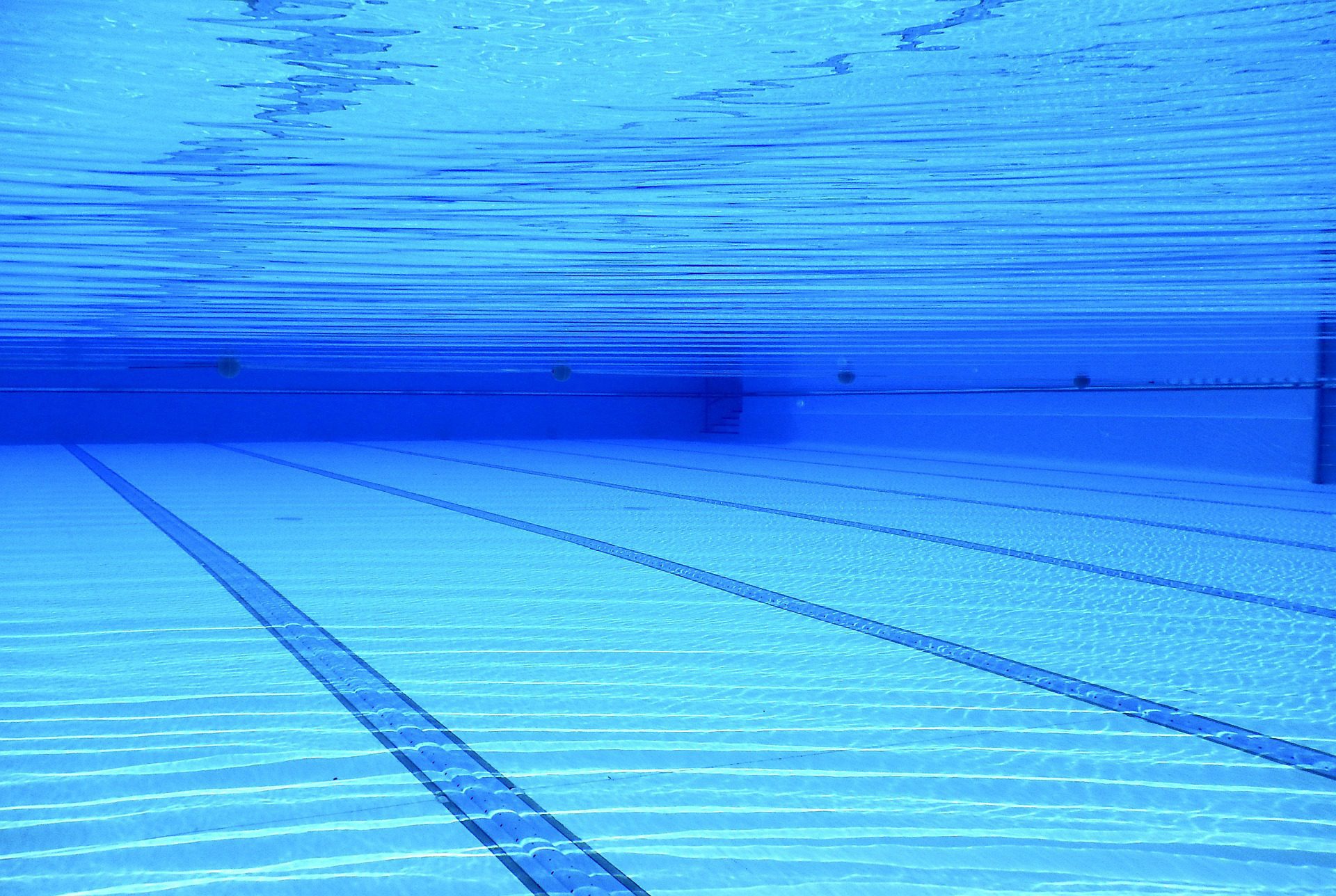 A Stockport dive centre has been fined £9,300 – and owner Geoffrey Shearn ordered to carry out 100 hours of unpaid work – after it supplied air tanks contaminated with carbon monoxide to a school running a scuba diving activity week.

Twelve teenagers from Manchester Grammar School were participating in a scuba-diving course during the school's activity week in June 2017 when the incident happened.

Tanks of compressed air had been supplied by Aqualogistics Ltd, though the course itself was being conducted by an instructor from YU Diving.

Shortly after entering the water, several of the boys fell ill, including one who was discovered facedown and unconscious in the water and had to be pulled out by the instructor. The boy was given oxygen by the school nurse while an ambulance was called.

Eight pupils ended up being taken to hospital, and one had to be placed in an induced coma due to doctors describing his condition as ‘life-threatening'.

A test revealed that eight of the supplied cylinders contained high levels of carbon monoxide. The subsequent investigation by the Health and Safety Executive showed that the poisonous gas was also present inside the compressor at Aqualogistics, and experts concluded that the system had become contaminated as a result of a fire in its filtration system.

Wigan and Leigh Magistrates Court heard that Shearn had modified the compressor two years earlier in an effort to combat moisture problems, and a sensor designed to cut off the compressor in the event of a fire was not working at the time.

Shearn and Aqualogistics pleaded guilty to a breach of the Health and Safety At Work Act. As well as the fine, the company was ordered to pay £11,000 costs. Shearn also had to pay costs of £5,085.