Deptherapy to close in August 2023 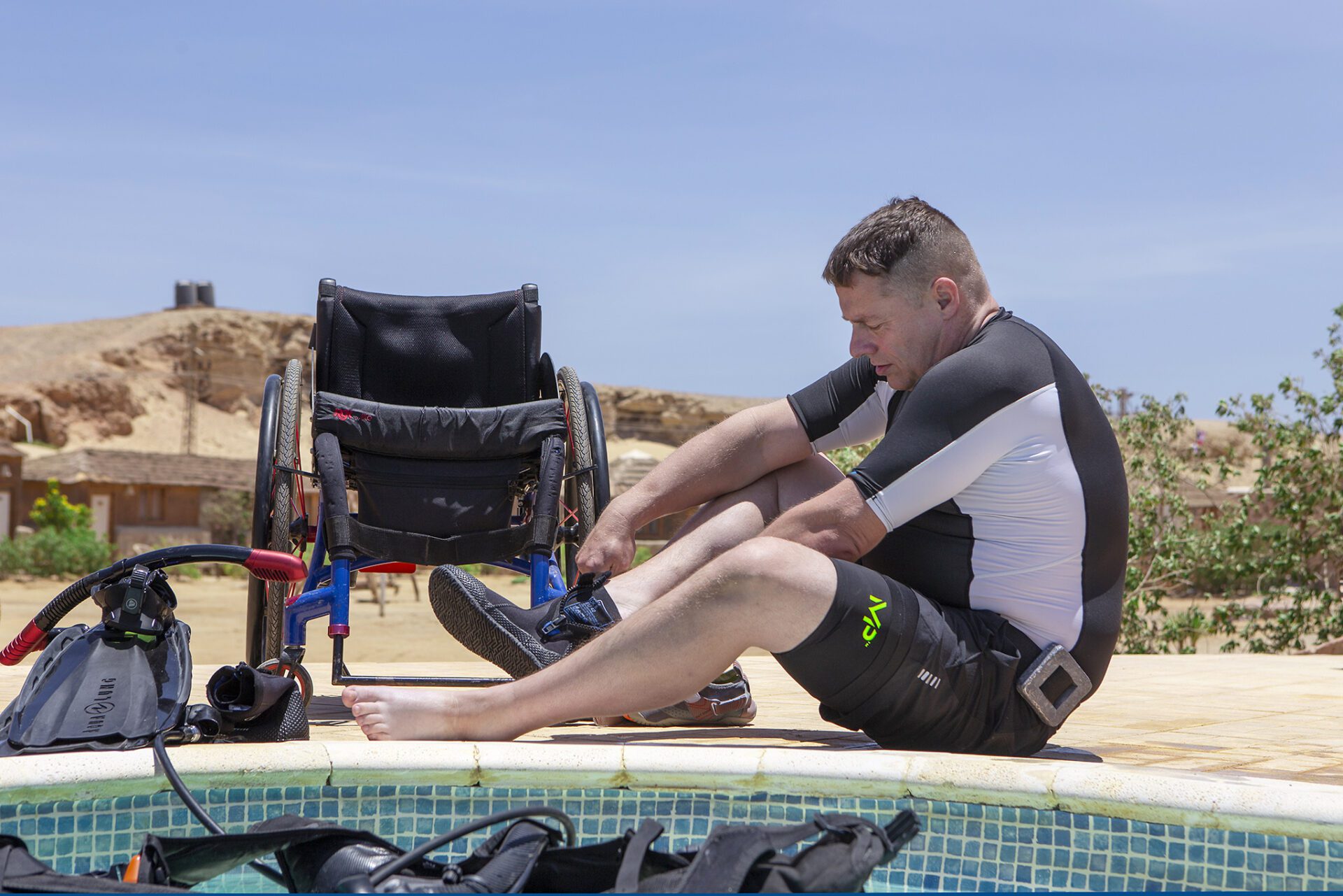 August 2023 will sadly see the closure of one of the most-dynamic charities in the world of scuba diving, the innovative rehabilitation charity Deptherapy.

Last month, the Board of Trustees met to discuss the future of the Deptherapy & Deptherapy Education Charity, and a path to closure was agreed that will see the charity formally end its operation with effect from midnight on 31 August 2023 – the end of the charity’s 2022–2023 financial year.

The reasons for closure, and the plans for the operation of Deptherapy over the interim period, are covered in a statement on the charity's website.

Two major issues have forced the difficult decision to close – firstly, the inability to recruit sufficient beneficiaries to maintain a viable graduated diving qualification pathway, and secondly, the lack of a sustainable income stream, in which public giving has been replaced by an increased dependency on grant funding.

The charity also cited the negative impact of the COVID pandemic on both recruitment and fundraising.

Until their closure at the end of August next year, Deptherapy is committed to continuing the charity’s scheduled programme, which includes a training expedition to Roots Red Sea in October 2022 for new beneficiaries, as well as those already on developmental courses.

The charity is also hosting a Deptherapy Retreat in Sheffield in November 2022 for beneficiaries, partners and relatives. The Retreat will see the launch of the Deptherapy Mental Awareness Course, an important part of the legacy that the charity will leave when it finally closes its doors next August.

Deptherapy Chair, Richard Cullen, said: “I speak for the Board when I say that we are immensely proud of all that Deptherapy and its beneficiaries have achieved since the charity’s formation in 2014. As an organization and individuals, we leave a huge footprint in terms of Adaptive Teaching on the Scuba Diving industry globally. Most importantly, we leave a legacy of lives saved and transformed. Our beneficiaries will remain front and centre of our work over the coming period as they have always been. Deptherapy is also committed to ensuring the benefits of our programmes and experience will remain accessible and sustainable for the future.”

Subject to residual funds, the charity hopes to run a further ‘core’ expedition to the Red Sea in May/June 2023, and a liveaboard expedition in Summer 2023 for existing beneficiaries. All fundraising activities will cease from 31 December 2022.

The Board is also actively looking at ways of ensuring that their expertise, experience and resources are made available to other charities supporting those in the Blue Light Services who have encountered mental and physical injuries.

Scuba Diver has had a close relationship with Deptherapy over the years, and it is disappointing to hear this sad news. Further details about Deptherapy’s progress to closure will be available in due course.