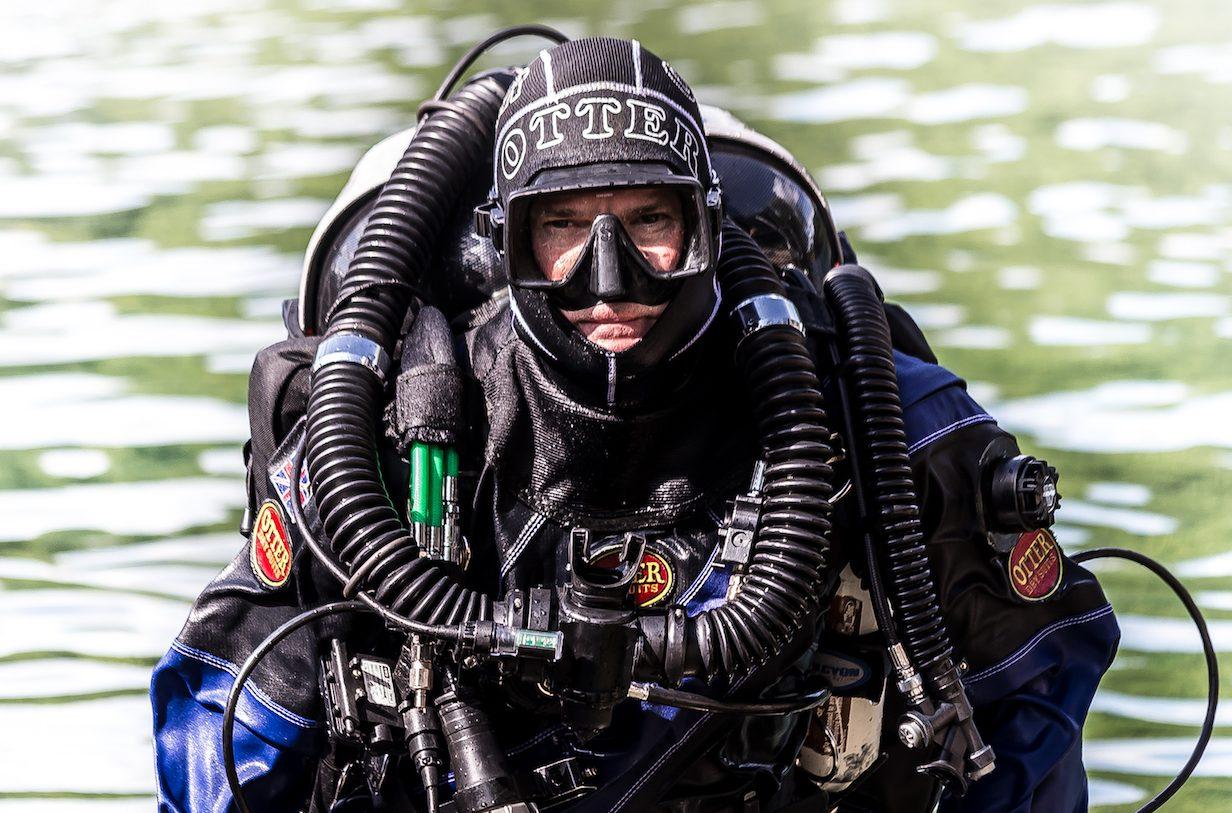 What would you do if hit by the bends on a decompression stop after a deep dive? Would you head for the surface or stay put? That was the frightening dilemma British explorer Martin Robson faced during an expedition to find a cave system never before seen by the human eye.

Now Martin Robson's life-or-death drama has been turned into a book, and he has launched a crowdfunding campaign with award-winning publisher Unbound to get it onto the shelves.

In 2012, Martin Robson was exploring a remote lake in Russia. Returning from a dive more than 200m down, and with hours of decompression still to complete, he was ambushed by the bends.

“It felt like I’d been shot in the back and I was paralysed immediately from the waist down,” Robson says. “Many divers would head for the surface, but I knew that would probably kill me. To live I needed to descend back into the depths.”

Written by journalist and diver Mark Cowan, Between the Devil and the Deep recounts in chilling detail Martin Robson’s desperate battle to survive and the dramatic rescue mission to save his life and his legs.

For full details of the book and to pledge for your copy, visit: unbound.com/books/between-the-devil-and-the-deep