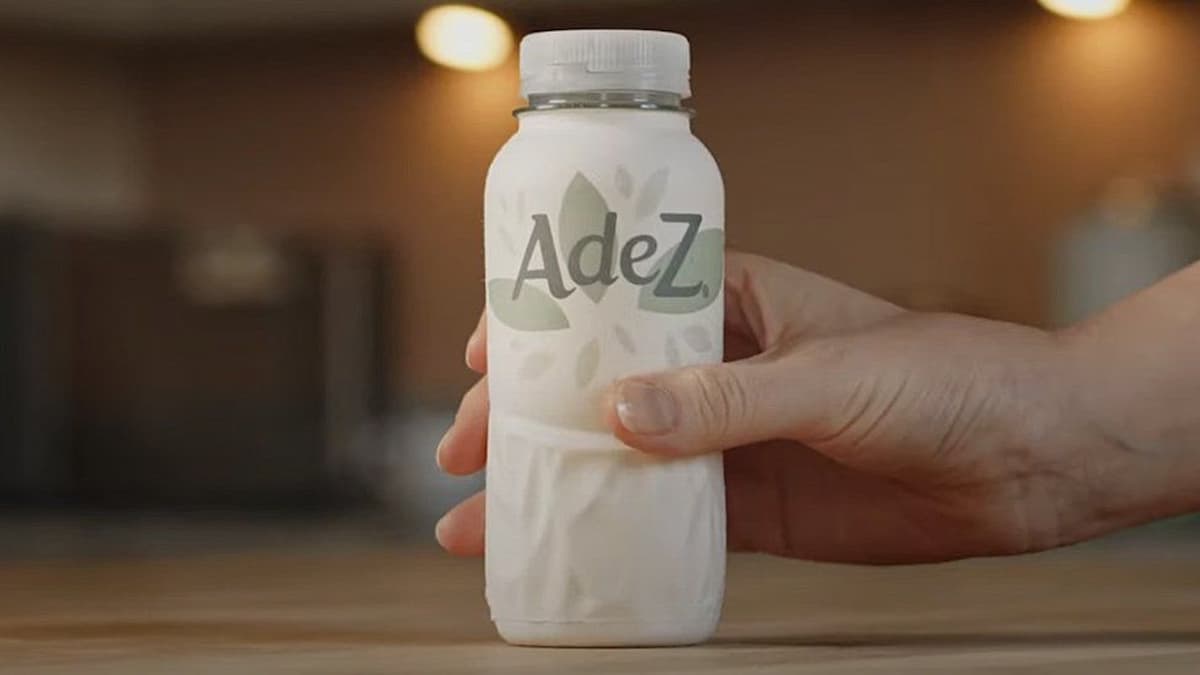 Coca-Cola has a bad rap when it comes to plastic pollution, being called out as one of the world's worst companies by conservation groups, but now it is developing a paper bottle.

In part of a bid to eliminate plastic from its packaging completely, the soft drinks giant has been working with Danish company Paboco (The Paper Bottle Company) on the paper bottle. The prototype is made from an extra-strong paper shell with a thin plastic liner, but the goal is to create a 100 percent recyclable, plastic-free bottle capable of preventing gas escaping from carbonated drinks.

The bottle must also not allow fibre flakes to come off into the liquid, which would be a health risk, or could change the flavour of the contents.

However, it is a complex endeavour – the paper needs to be mouldable to create distinct bottle shapes and sizes for different brands, and take ink for labelling.

After seven years of hard graft, Paboco is now set to run a trial in Hungary this summer with Coca-Cola's fruit beverage Adez. Vodka maker Absolut and beer giant Carlsberg are also testing or working on paper bottles.

The prototypes will use plastic screw tops, to enable them to go into existing production lines, but in the future, an all-paper cap is also in the pipeline.