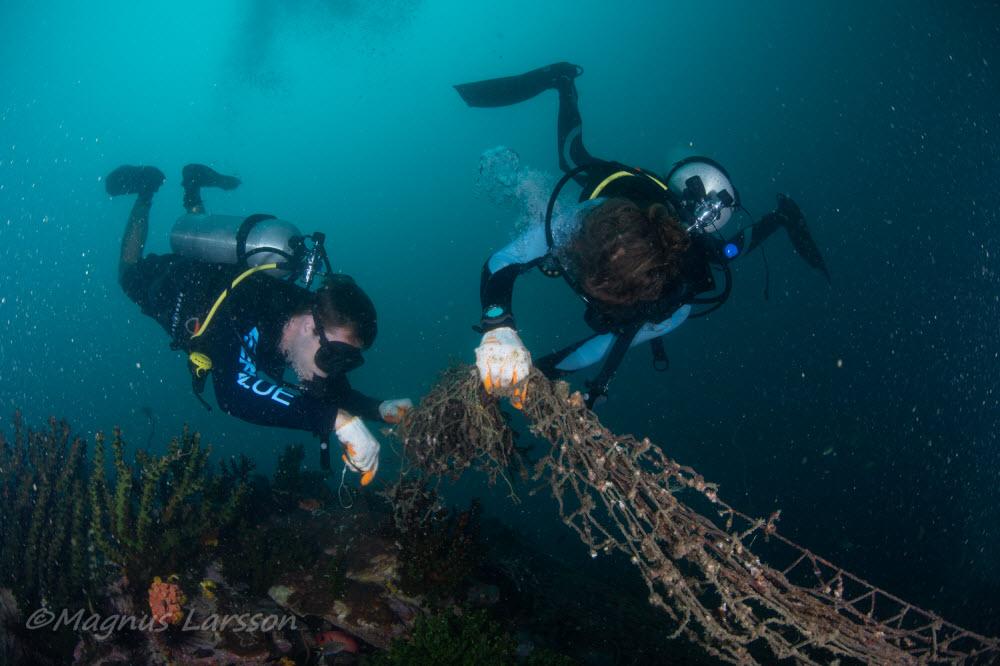 A team of experienced divers from around the world have launched a campaign to clear lost and disused fishing nets – known as ghost nets – from the coral reefs in Myanmar’s Mergui Archipelago.

Ghost nets, or ALDFG (abandoned, lost or discarded fishing gear), include fishing nets, lines and traps which are left in the ocean and become entangled in rocks and reefs, ultimately killing fish and other marine life and suffocating coral.

“In 2009, the United Nations estimated that 640,000 tonnes of ghost gear were littering the world’s oceans,” said Marcelo Guimaraes, a marine biologist working for Awei Pila resort, which hosted the expedition. “Most of the nets are made of nylon and will not biodegrade for the next 600 years. These are the silent killers of our ocean marine life and we must do something about it.” 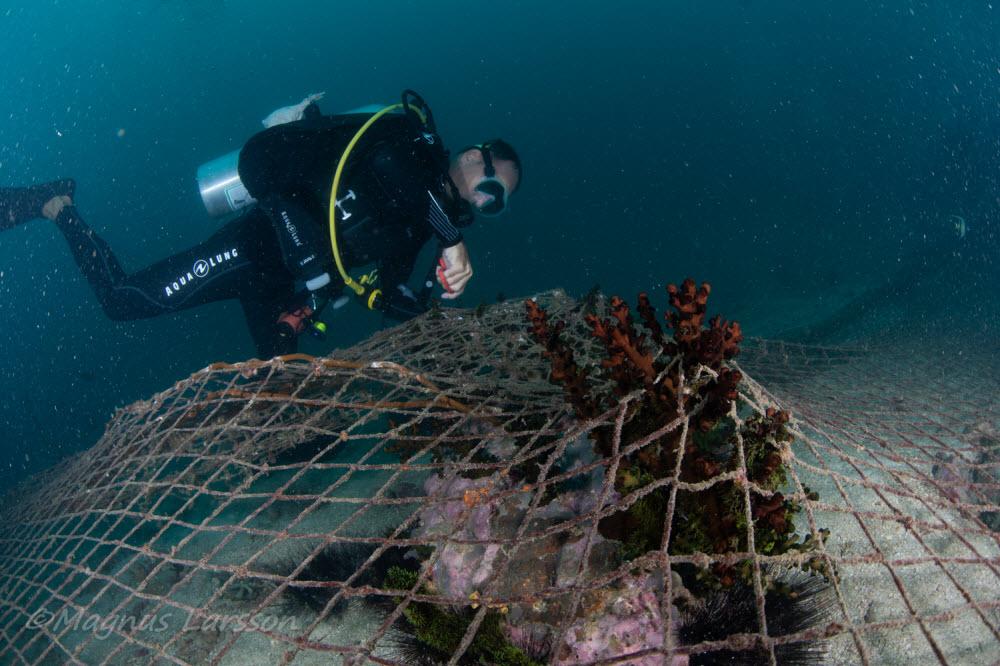 From 8-11 May, the team of nine divers and five surface support crew – from as far afield as Brazil, Sweden, Lithuania and Romania – set out from Awei Pila on the island of Kyun Pila in the heart of the archipelago, which is home to some 800 islands and atolls.

Within four days, the divers recovered, using scissors, some 300kg of ALDFG from the surrounding reefs at depths of up to 25m.

The team was led by Anuar Abdullah, the founder of Ocean Quest Global, a Southeast Asia-based organisation dedicated to the protection and rehabilitation of coral reefs. “The importance of healthy coral reefs to their surrounding communities cannot be understated,” the group says in its mission statement. “They not only provide them with food and revenue [through fisheries and tourism], but also stave off coastal erosion, thereby safeguarding land property from damage and reducing the risk of population displacement. Coral reefs are important and unique ecosystems that are self-sustaining and provide vital support for marine life.” 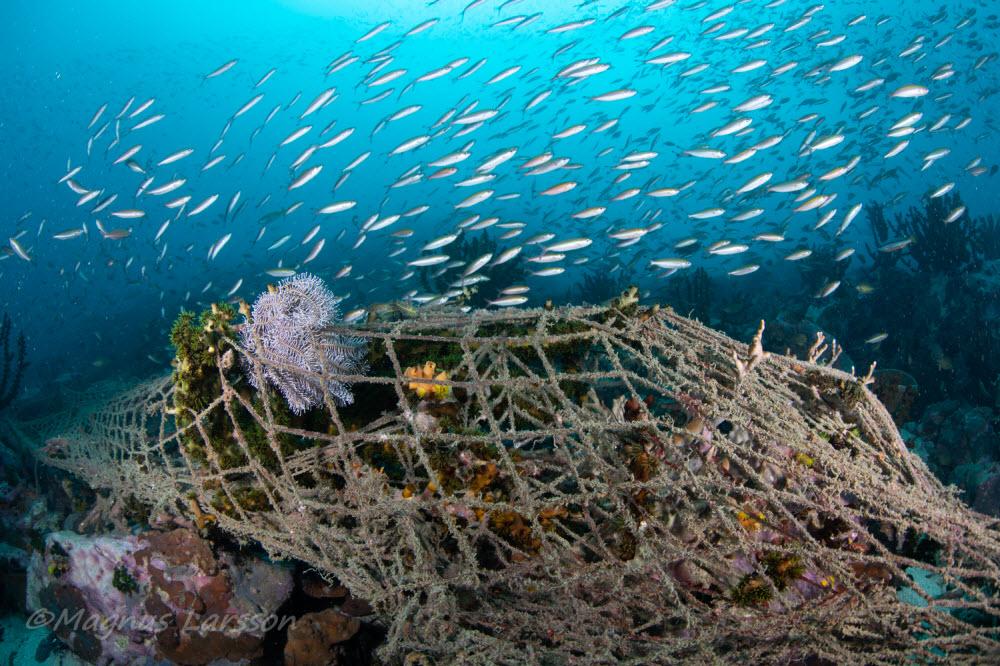 The Awei Pila initiative follows closely on the heels of a similar ghost net clearance campaign in the Mergui Archipelago by the Myanmar Ocean Project. Guimaraes says plans are in place for both teams to co-operate in a joint effort to clear more fishing gear from the sea in September or October.

Awei Pila is one of a handful of resorts or hotels in the archipelago, which only in recent years opened to tourism. A member of the Yangon-based Memories Group and partnered with yachting charter firm Burma Boating, Awei Pila’s general manager Steffen Kroehl said that the goal of his resort is to create ‘minimum impact on a pristine environment’. 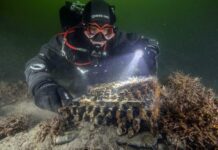 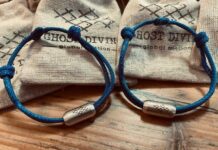 Get your Ghost Diving Bracenet now! 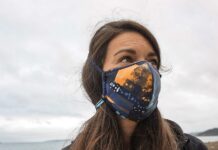