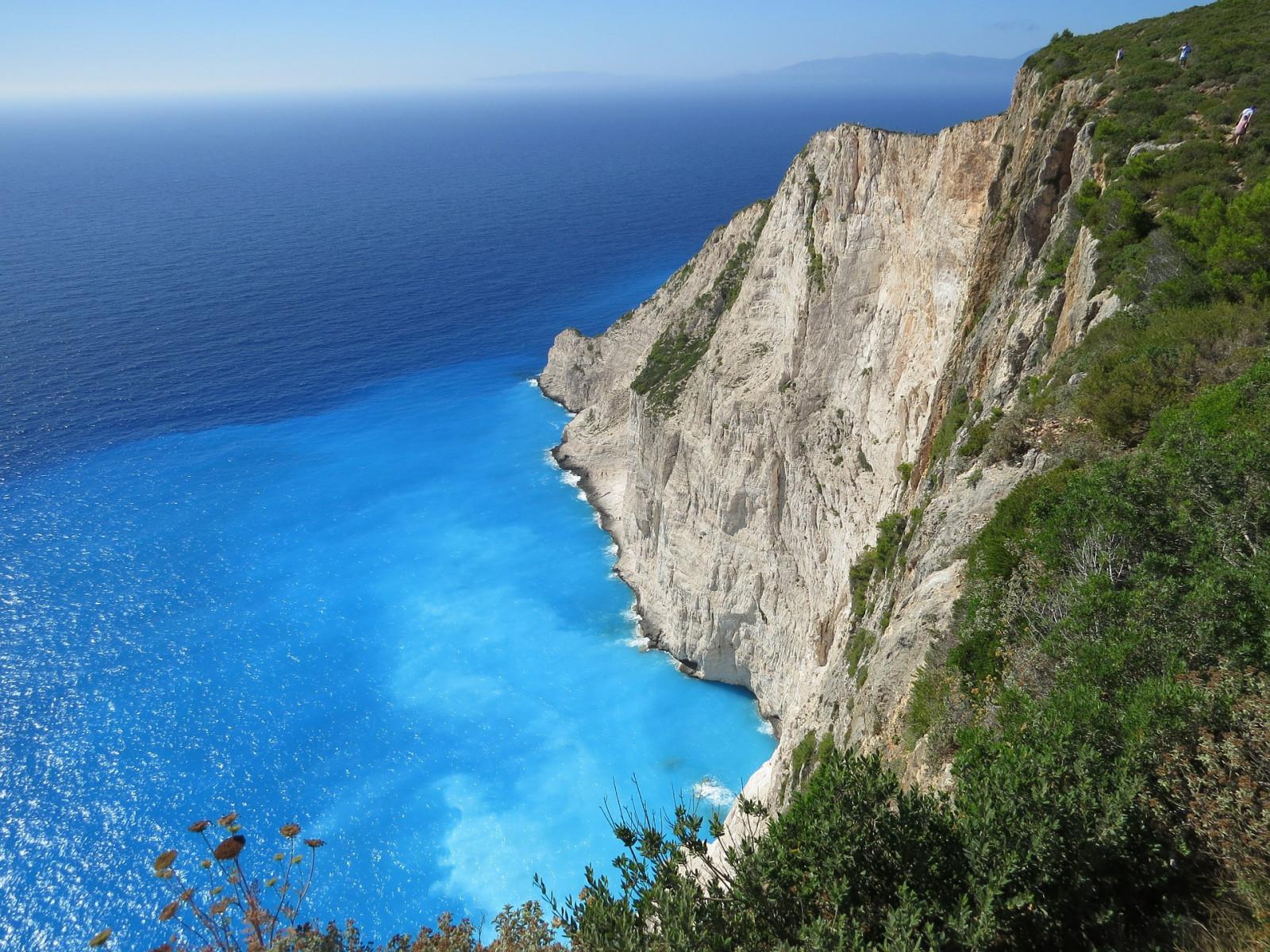 Britannic and other wartime wrecks will be opened to divers

Wartime wrecks in the Aegean, including the Britannic – the sister ship of the Titanic – could soon be open to divers, under new legislation being discussed by the Greek government.

The proposals will be voted on next month, and could see an end to the currently exhaustive rules surrounding this famous wreck and other sunken vessels and airplanes, which are off-limits to divers unless a – rarely granted – permit is granted.

The new legislation would permit diving on wrecks sunken between 1860 and 1970. As well as the Britannic, this would include a Junkers Ju 52 aircraft that crashed off the coast of Paros in 1943, and the World War Two British submarine HMS Perseus, which sank after hitting a mine in 1941 and went down with 60 of its 61 crew members still inside.

Shipwrecks from before 1860 would still be protected by the existing laws.

The COVID-19 pandemic has claimed another victim, in the form of the annual diving event in Grenada, but the island has responded with Pure...
Read more
Scuba News

Deptherapy flies the flag in Egypt this October

Scuba Diving rehabilitation charity Deptherapy is pleased to announce that it is recommencing its international scuba diving training expeditions this October with a small...
Read more
Scuba News

2020 might have proved to be a damp squib on the dive travel front due to COVID-19, but Blue O Two have now released...
Read more
Scuba News

Paddle boarders in the Exmouth Estuary had an unexpected encounter with a massive tuna while out enjoying a relaxing paddle. Derek Johnson's video on YouTube...
Read more
Scuba News

Litter louts are a problem the world over, but a Thai national park is taking drastic action - sending the discarded rubbish back to...
Read more
Scuba News

Good news for divers - Cromhall Quarry is back open for divers and open-water swimmers! As we reported back in May, Cromhall - located in...
Read more
Scuba News

Microsoft has recovered a data centre that was sunk off the Orkney Islands back in May 2018 for Project Natick. The container was retrieved from...
Read more
Scuba News

A recycling scheme for used crabbing lines and nets has been launched in Cornwall, in what is thought to be a first in the...
Read more