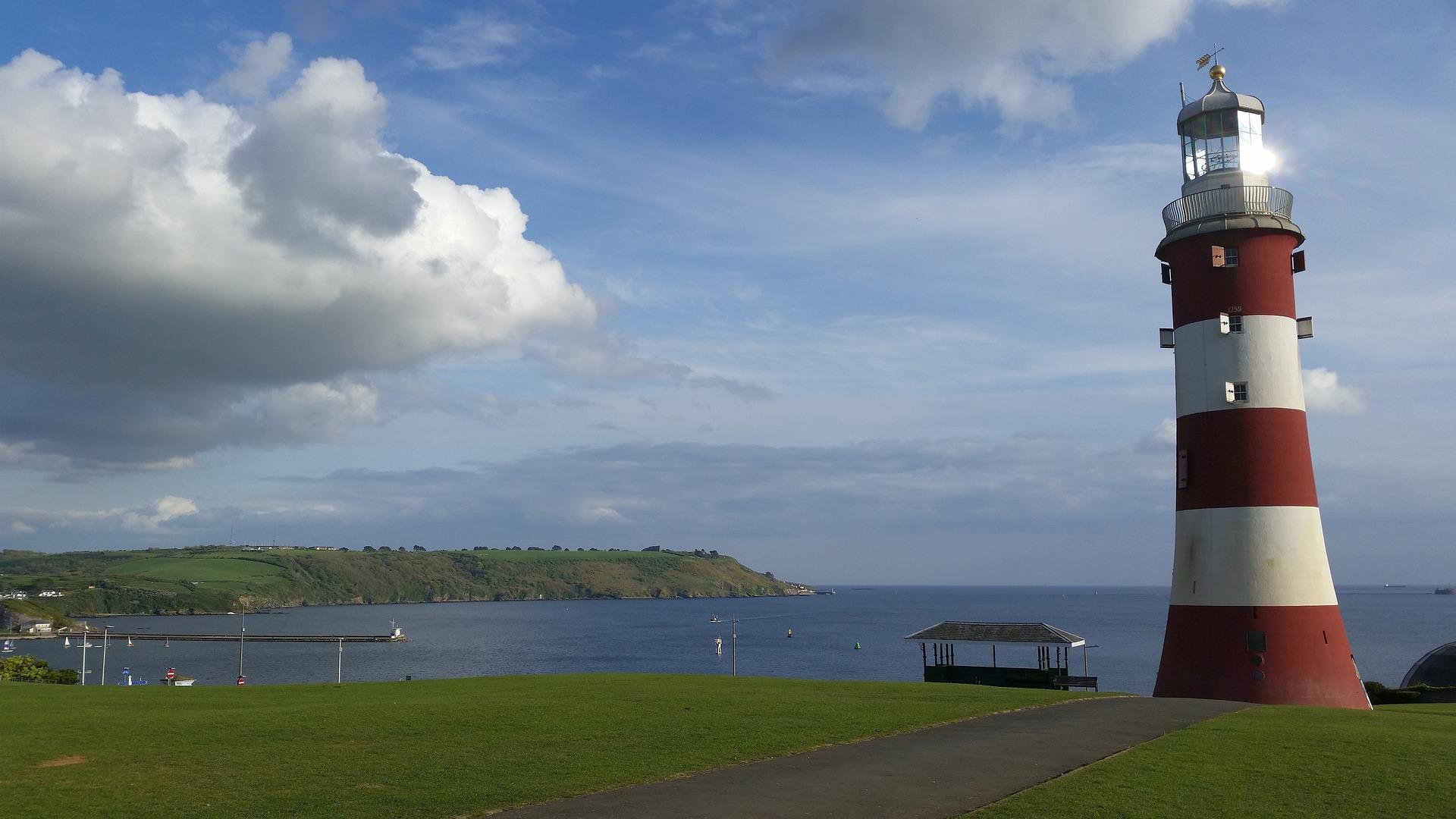 A body has been found after a multi-agency search operation off the coast of Devon looking for a man who went missing yesterday evening near West Hoe, Plymouth.

The 57-year-old had been out with fellow members of a diving club when he got into difficulties, and the alarm was raised around 7.30pm. The Coastguard and the RNLI, supported by both police and military divers, conducted an air and sea search until after 3am in the morning. It resumed this morning at daybreak, and the man’s body was subsequently found.

Devon and Cornwall Police said that the body had yet to be formally identified, but that the missing man’s family had been informed.