Bethany Farrell diving death – no individuals to be charged 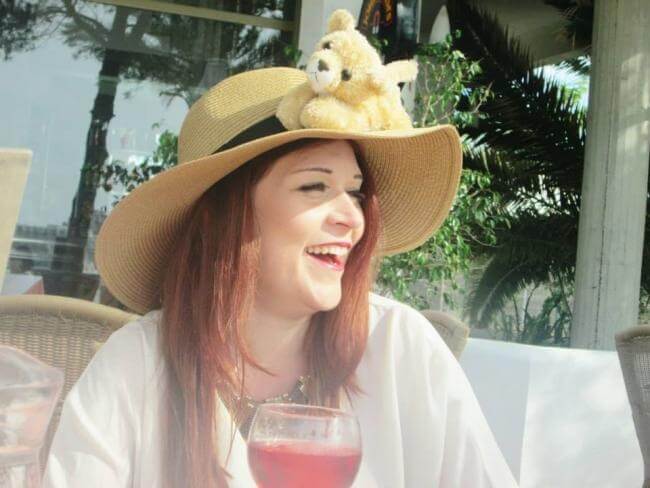 No individuals connected with the tragic death of a woman on her very-first scuba dive will be charged, because a health and safety organisation has ruled there was ‘no reasonable prospects’ they would be convicted – prompting outrage from her distraught parents.

Bethany Farrell, who was 23 and from Colchester in Essex, was on a gap year in Australia when she went for a dive with friends in February 2015. She became separated from the rest of the group after the instructor turned away from her, and despite coming to the surface, she was not spotted because the surface cover was not doing an adequate job.

An inquest was held last year, during which a magistrate said that the skipper Steve Croucher, employee Peter Hall and dive instructor Fiona McTavish may have committed offences under workplace legislation.

The Queensland Office of Industrial Relations prosecuted diving company DL20 Trading Prt Ltd, which traded as Wings Diving Adventures, after it admitted breaching its duties under the Safeties in Recreational Water Activities Act and was fined AUS$160,000.

However, commenting a spokesman for the organisation said in a statement that ‘in the coroner’s findings, he formed the opinion that certain individuals may have committed offences under workplace legislation and, accordingly, referred the matter to the Office of Industrial Relations. The Office of Industrial Relations subsequently reviewed the matter and decided not to commence a prosecution of individuals as that review determined there was no reasonable prospect of conviction. On 15 March, the Office of Industrial Relations referred the matter to the Director of Public Prosecutions for further independent consideration, and on 5 April, the DPP responded to that referral, and advised that there were no reasonable prospects of a conviction. The Office of the Work Health and Safety prosecutor then reviewed the matter upon receipt of the advice of the DPP and determined that no prosecution would be commenced on the basis that there was no reasonable prospect of securing a conviction’.

Now Miss Farrell’s devastated parents – Patrick and Caron – have written a detailed complaint to the Australian ombudsman outlining what they believe is evidence of their daughter being failed by individuals during the dive, and have asked for a full and unambiguous reply explaining what prevented the prosecution of Ms McTavish and Mr Croucher, who they say both had a duty of care towards Bethany – and both failed her.

They commented: “I do not accept there is not proof or evidence of these failures. I believe the facts speak for themselves – these two duty holders, individually, held very clear and documented sole responsibilities.”