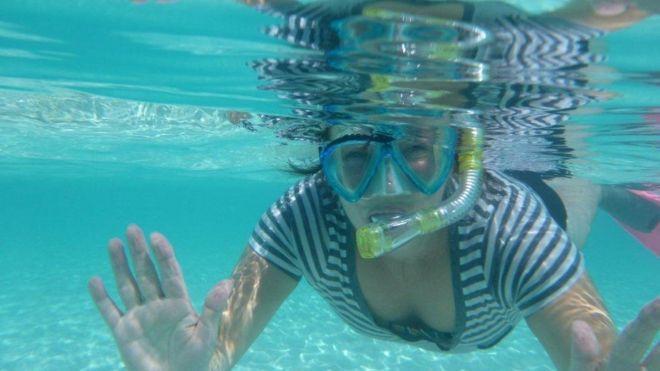 A Tamworth woman has been found guilty of benefit fraud after investigators for the Department for Work and Pensions (DWP) found photographs of her scuba diving, snorkelling, and riding a quad bike while on holiday. 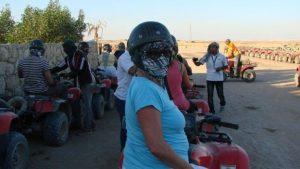 Linda Hoey, 58, from Talland Avenue in Amington, claimed some £65,000 in disability payments, and also used her disability car to avoid paying £15,000 of charges on the M6 Toll road, yet she had been in paid employment since 1997. She had been claiming care and mobility needs for degenerative arthritis and a back problem since 1995.

She was convicted by jurors art Stafford Crown Court at the end of July, and will be sentenced in September.