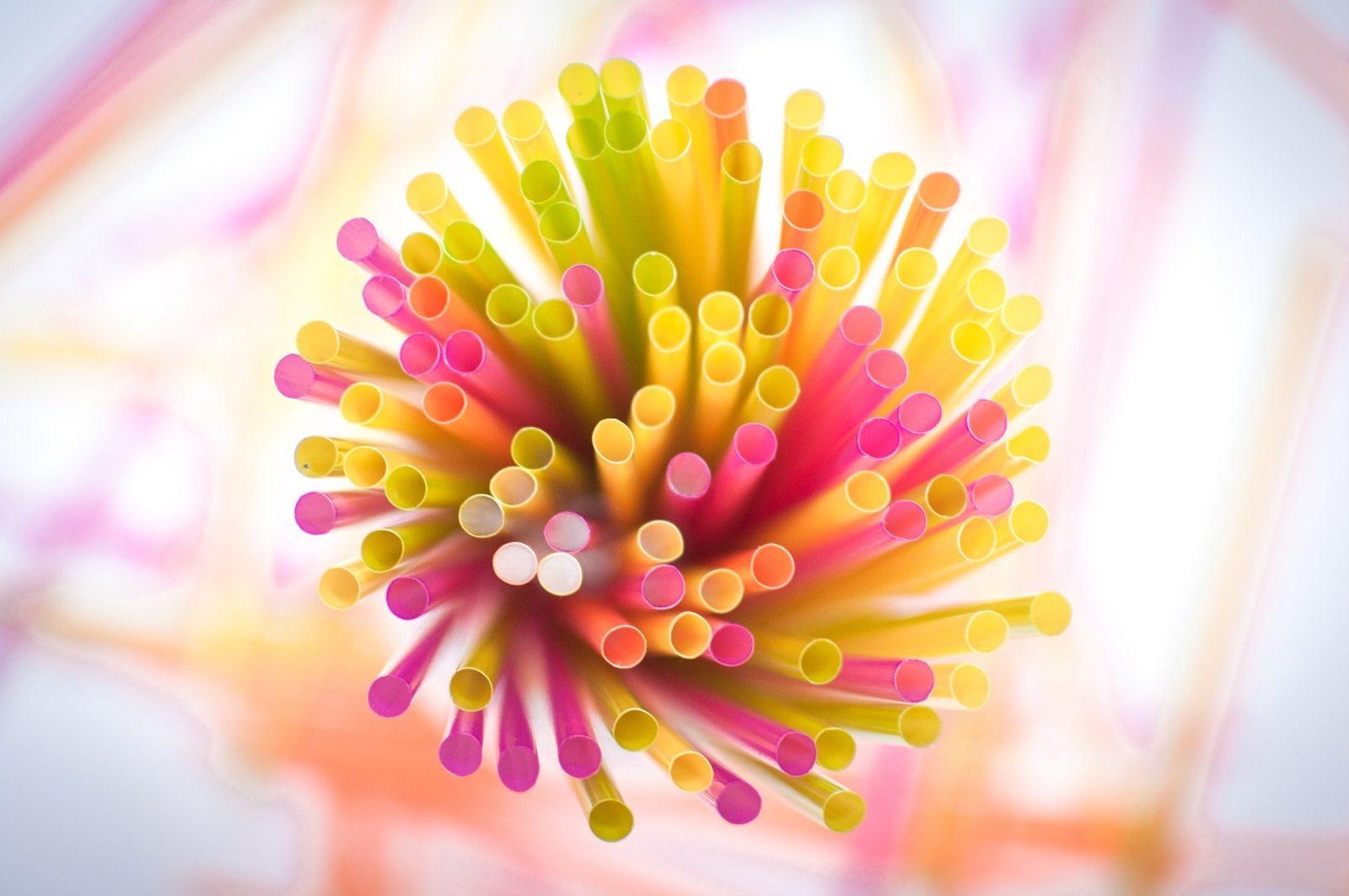 The ban on single-use plastic straws, drinks stirrers and cotton buds has finally come into force in England – six months after it was due to start.

The ban, which was originally due to start in April, means it is now illegal for businesses to sell or supply the items. The news has been welcomed by environmentalists, but many said the ban didn't go far enough and needs to include more single-use products.

Environment Secretary George Eustice explained that the government was committed to tacking environmental problems caused by single-use plastics, but environmental campaigners said that the three prohibited items represent only a ‘fraction' of the plastic debris threatening the environment.

Sion Elis Williams from Friends of the Earth said more needed to be done to force a shift away from all single-use materials in favor of reusable alternatives, while Tatiana Lujan from ClientEarth said that straws, cotton buds and stirrers were ‘some of the most-pointless plastics out there', but that they were ‘a tiny fraction of single-use plastics', and we should be following the lead of countries such as Ireland and France, which have set ambitious targets on reusable packaging and deposits return schemes.

The Welsh government is apparently considering a similar ban on plastics.