Australian Bush Fires & The Impact they are having on our Oceans & Waterways. 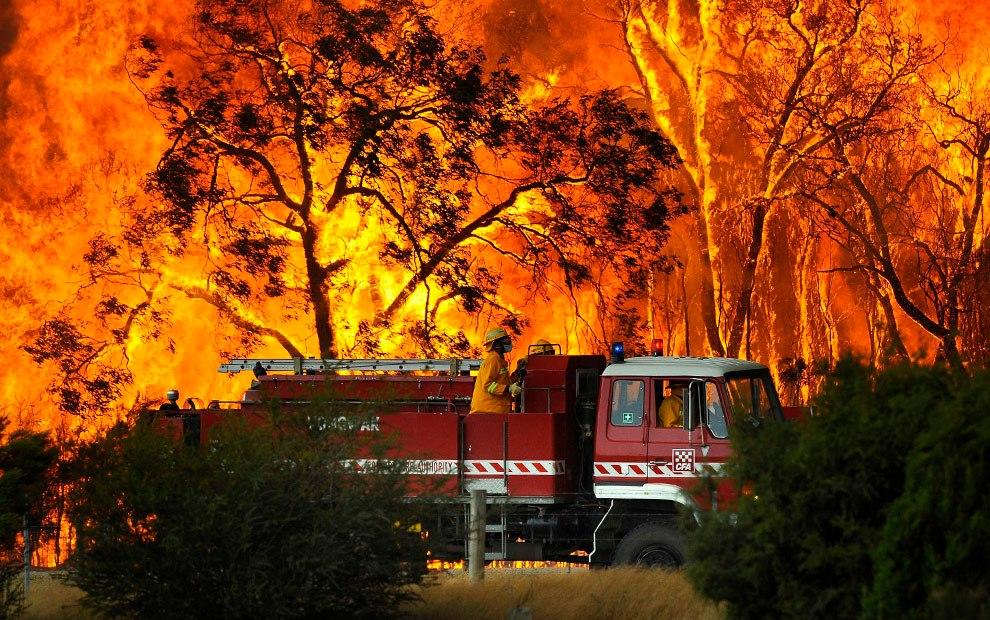 Australian Bush Fires & The Impact they are having on our Oceans & Waterways.

With the bush fires in Australia still raging after many months, there has been much debate about the roll that climate change has played in this catastrophe and the effect that the fires are having on our Oceans and waterways.

The Climate Council reports that these horrendous bush fires have been aggravated by climate change. They post that, “For well over 20 years, scientists have warned that climate change would increase the risk of extreme bushfires in Australia. This warning was accurate.”

Perhaps no coincidence that the past decade was the hottest on record. 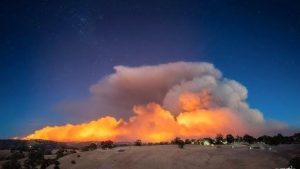 The Sea Save Foundation Commented:

“The scale of damage to the environment above the water is clear to see. So far, over 18 million acres of wilderness have been affected by fire, including national parks and other protected areas. The tragic loss of life is unimaginable; already at least 24 people and over one billion mammals, birds, and reptiles have died (according to the January 8th estimate by University of Sydney ecologist Chris Dickman.)

They go on to say “With the burning of the forests carbon is released, “Not only is the excess carbon bad for the climate, but it is also dissolving into the oceans, where it becomes carbonic acid, which gradually increases the acidity of the sea, making it hard for plankton and juvenile shellfish to form their calcium shells. These animals are the base of the entire ocean food chain. Anything that affects them will impact all marine life.

Already the impact on some of Australia's waterways is evident. The fires in NSW are believed to be responsible for the mass deaths of hundreds and possibly even thousands of dead fish in the Macleay River in the mid north Coast of the state. 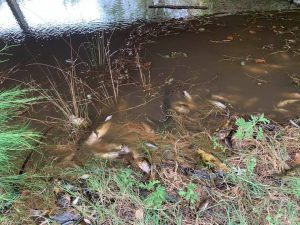 A spokesman for the NSW Department of Primary Industries stated:

”Current rainfall events are adding ash from the extensive bushfires throughout the region into local catchments, as well as other organic material and sediment.

“This can cause rapid drops to oxygen levels in the water.”