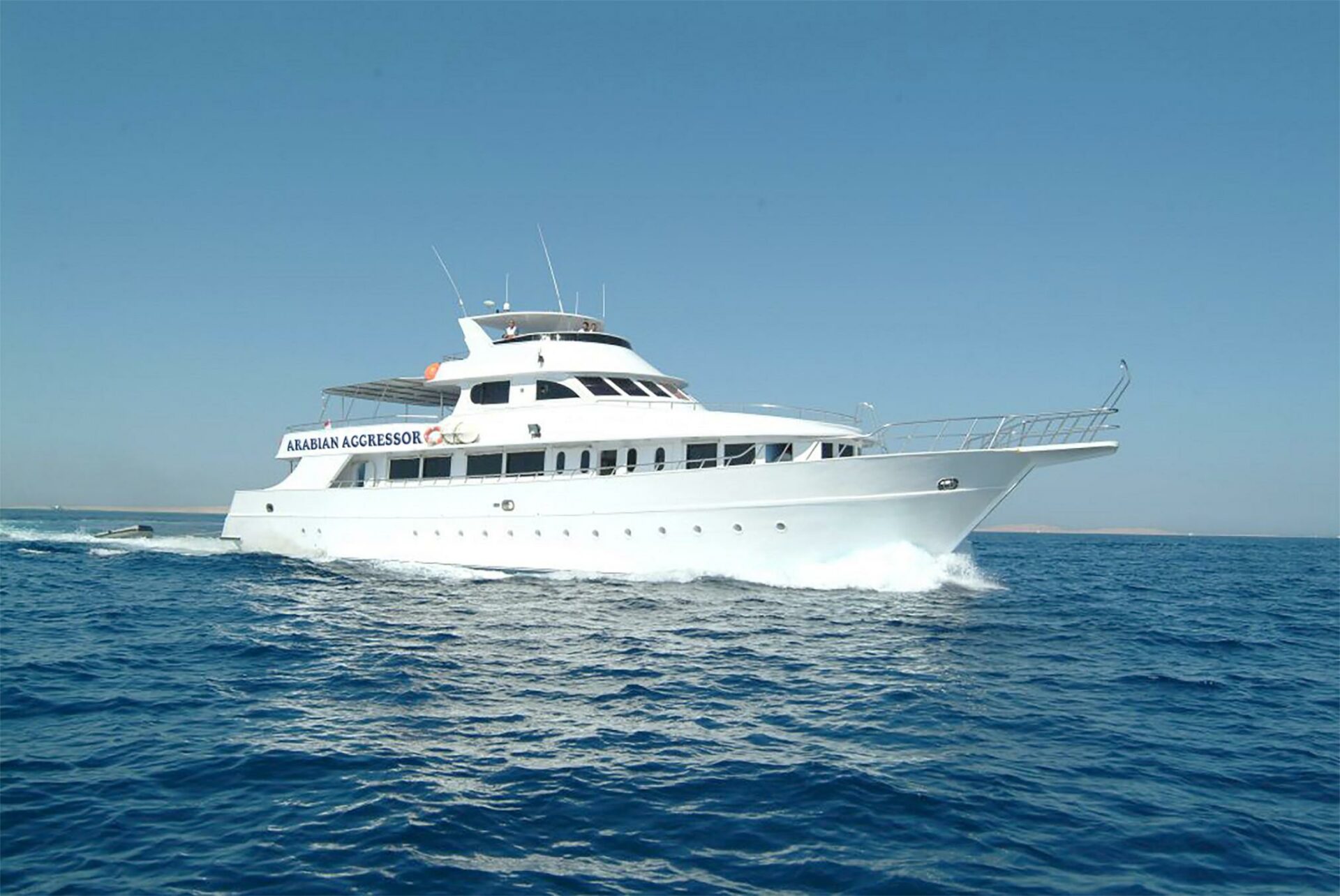 Aggressor Adventures is expanding its destinations to include a new scuba-diving yacht operating in Sudan and Djibouti.

In February 2020, Aggressor Adventures will begin offering seven, ten and 11-night charters departing from Port Sudan on the elegant 20-passenger Arabian Aggressor for an introductory rate of US$1,999 per person.

Between February and October, guests can choose between three unique Sudan itineraries and visit some of the southern Red Sea’s most-glorious dive sites, including Angarosh Reef, Sha’ab Rumi, the Umbria wreck, Protector Reef and Cousteau’s Précontinent II underwater habitat. The Arabian Aggressor cruises south to Djibouti in November and operates cruises from the Port of Djibouti through February. Djibouti’s Gulf of Tadjourah is world-renowned for its whaleshark population. Djibouti excursions on the Arabian Aggressor include dives throughout the Seven Brothers Islands reefs, Moucha Island and Ghoubbet Bay.

“The southern Red Sea is at the top of the list for divers who want to combine thrilling pelagic encounters with lush coral reefs and wrecks. Sudan is a shark paradise with large schools of hammerheads, majestic oceanic whitetips and the rare thresher shark,” Aggressor Adventures Chairman and CEO Wayne Brown said. “Djibouti is a premier destination for whalesharks, but it also has mantas, dolphins, pilot whales as well as numerous shark species. We are excited about this new diving frontier.”