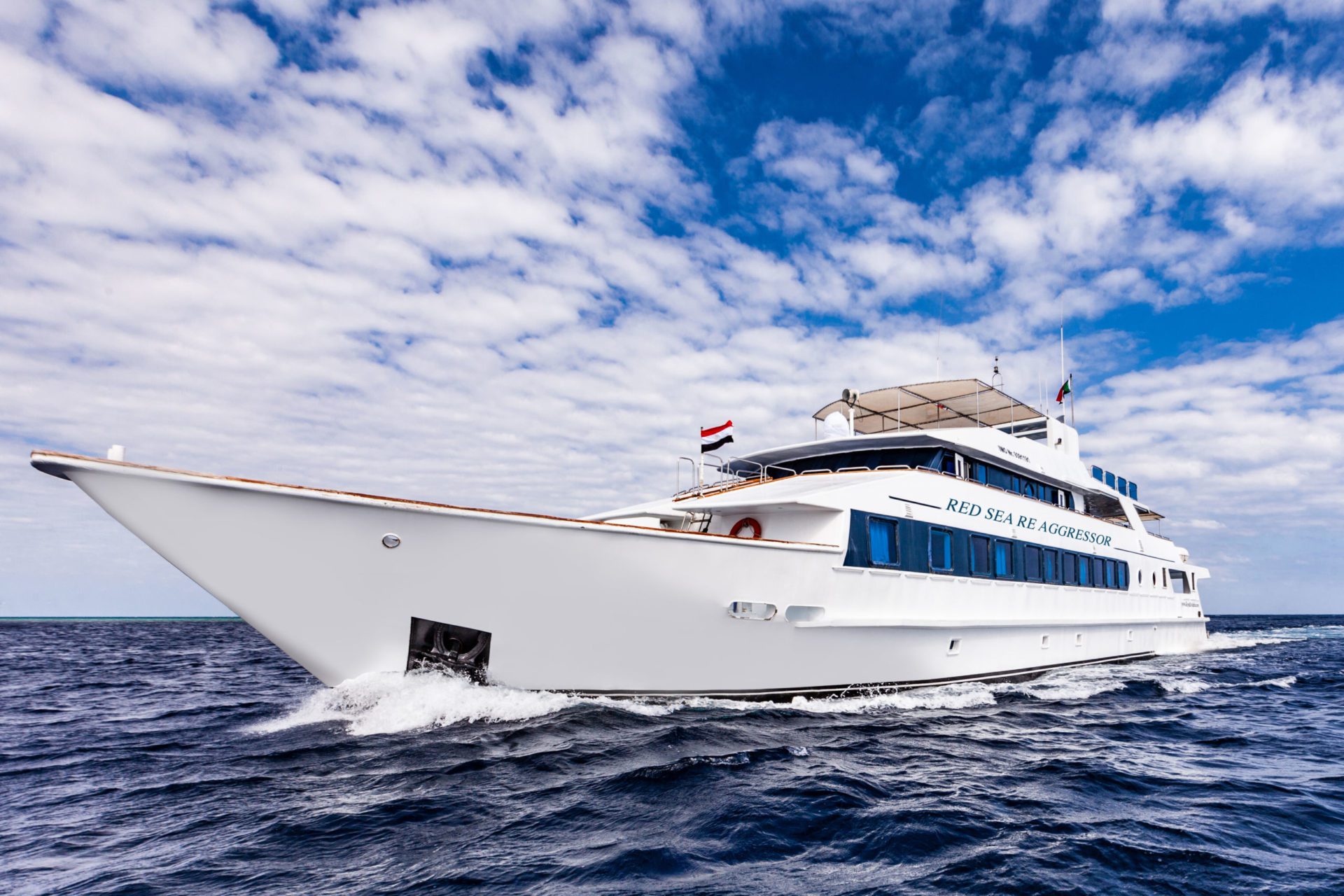 Aggressor Adventures, known for its thrilling adventure vacations for guests around the world with 40 unique itineraries in 19 countries, is celebrating its 38th anniversary, and while much has changed since 1984, the brand’s commitment to adventure hasn’t wavered.

“Like every new company, we started small but today we are the largest adventure company in the world. All my staff and destinations owners have a part in taking Aggressor Adventures to an entire new level of success. 38 years certainly deserves a moment to reflect of our achievements,” says Wayne Brown, CEO of Aggressor Adventures.”

Over the past 12 months, Aggressor added several world-class adventures and itineraries to its impressive portfolio. The brand recently announced the addition of the Red Sea Royal Evolution Aggressor to its excursion line-up in Egypt, running trips down into Sudan. Over the past several months, Brown and his team visited numerous adventure sites and are actively exploring new trips in Belize, the British Virgin Islands and several other exciting destinations.

“To be the adventurer’s choice for world-class, intimate and artful adventures on ocean, river or land, we can’t rest on our laurels. Our customers love to travel with us, and we can feel their excitement when new trips are announced,” adds Brown. “In the coming months we will announce new adventures and itineraries that will have customers yearning to join us on their next vacation. We can’t wait to share what we have planned.”

Aggressor Adventures is excited to announce a special 38th anniversary promotion offering 25 percent savings. The anniversary special starts from today (14 October) and runs through 24 October for travel from 1 April 2022 through 31 December 2022. In addition to the generous savings, customers who book are eligible to win a full set of Aqualung equipment valued at $3,230. The winning customer will be announced 31 October. In addition, all customers who book travel during the anniversary window will receive a special commemorative T-shirt.