12 injured in explosion at BOOT Dusseldorf 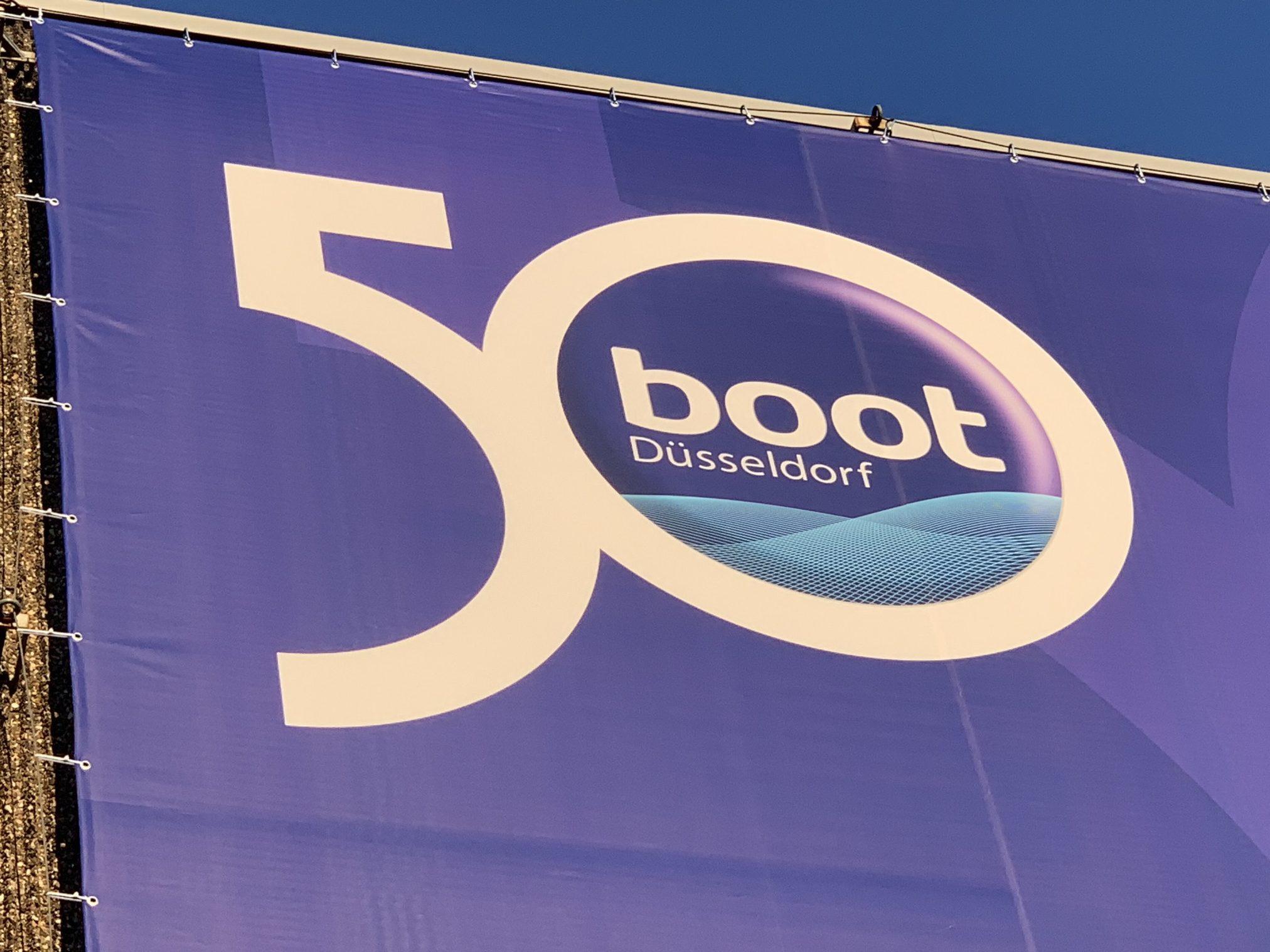 Boot Dusseldorf, often referred to as just ‘BOOT’, is held annually at this time of year, and had been running since 18 January. It is believed that today’s blast was caused by a dive computer battery exploding in Hall 3.

On-site doctors checked on the 12 injured people, and five were taken to hospital for further examination and treatment. According to reports, none of the injuries were serious.

After talking to other exhibitors at the show, it appears there was no real panic after the explosion, with people just referring to ‘a very loud bang’, and the show was up and running again a short while after the incident.