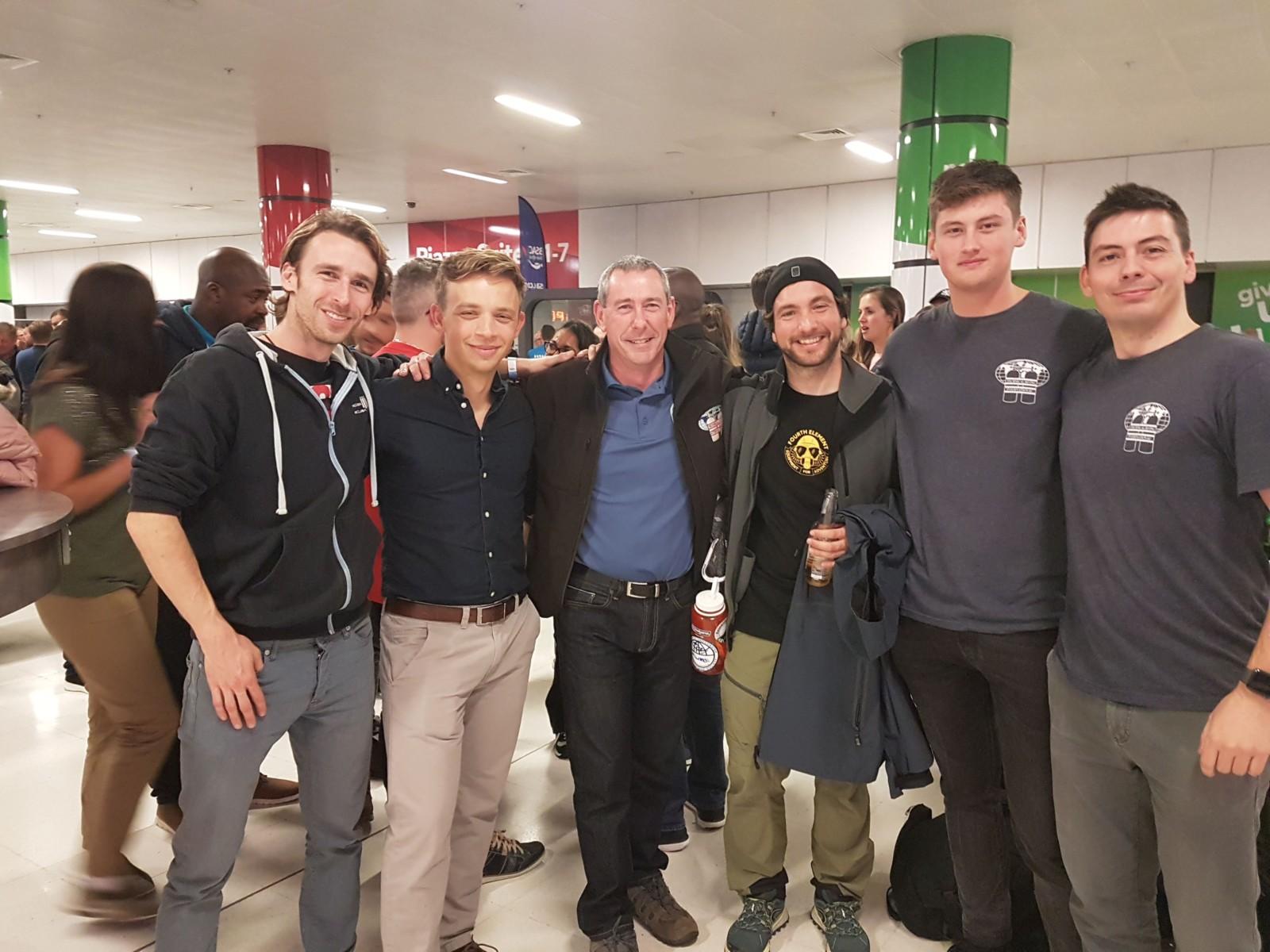 Scuba Diver magazine has been running its The Next Generation section, aimed at children and teenage divers, for a few years now, as well as providing a full-page platform every issue of its UK and Australia/New Zealand publications to the Our-World Underwater Scholarship Scholars, and the team have long championed anything that brings in fresh blood into the industry, so they welcomed this new initiative.

Young Divers International came about as a result of a conversation at a 2018 dive show. Robert Thomas, Grant Cook (Cobalt Diving), Greg Parker (Hidden Depths) and two of the OWUSS Scholars (Mae Dorricott and Danny Copeland) were chatting over a beer when TDI’s Mark Powell joined them.

The conversation, as always, was about diving. Underwater cameraman Danny Copeland had just moved to Bristol at that time, and he was asking about people he could go diving with. Mark Powell observed that scuba diving in the UK has not always been an older person’s sport. Today’s leading lights in the industry were regularly organising shore or boat-diving trips when they, too, were young divers. Mark pointed out that he had done exactly this when he was in his early 20s.

Robert Thomas has enthusiastically picked up on this idea – and the result is YDI. He stated: “We want to encourage, motivate and inspire young divers, and give them the tools to be able to put together their own aquatic adventures. After all, we’ve got some of the very best scuba diving off our British coasts. We are a maritime nation and there are a plethora of war wrecks beneath our waves that are worth exploring.”

Robert Thomas’ first fin steps were in 2006. His father Michael took him for a snorkel and a very shallow 3m dive at Porth Quin, a small cove in north Cornwall. Michael Thomas is a very experienced cave diver and technical diving educator, and he realised that Robert was a bit of a water baby. Robert certainly didn’t need encouraging into the quiet cove. “I remember the bubbles feeling weird, and wanting to swim super quickly, like a torpedo. It left a lasting impression on me. I couldn’t wait to become old enough to learn to dive.

“I am fortunate that my father is an active diver and he has mentored my diving. I guess I have had an unofficial OWUSS Scholarship over several years, because I have been trained by some remarkable educators, such as Cristina Zenato. Not every young diver is as lucky as I, hence I wanted to create Young Divers International, and pay it forward.

“I have got a number of plans, including a website. This is an inclusive group – it doesn’t matter who you learned to dive with. The most-important thing with YDI is the diving. The ‘getting in the water bit'. This where you learn and hone your skills, so there will be dive days around our coastline where young divers can come along, and start learning or getting a better understanding of our Great British scuba diving!”