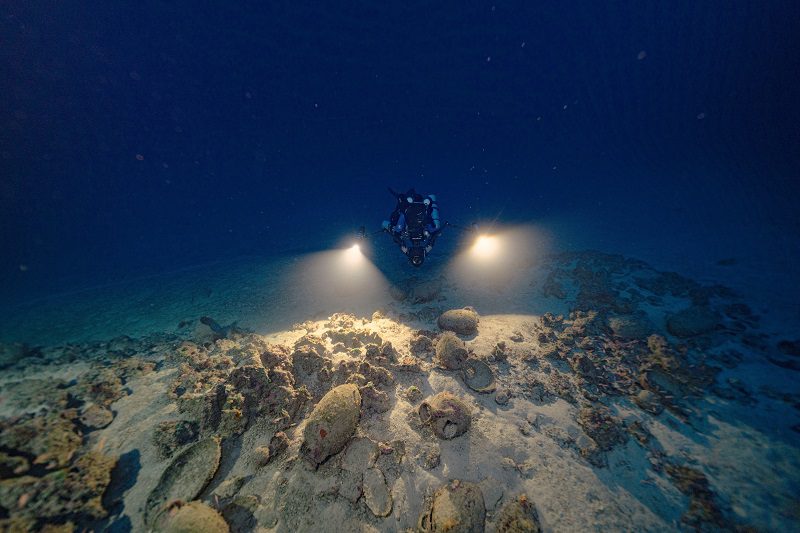 An area of some 67,000 sq metres off Xlendi on Gozo is set to become the first archaeological national park at sea.

This unique seabed area is home to a number of ancient galleys, and recovered archaeological remains will be displayed in the Xlendi Tower, which will be turned into a small museum. Furthermore, the whole maritime heritage collection in the area will be uploaded on to the internet for a true global appeal.

The site was first discovered way back in 1993, and it is understood there are at least two Carthaginian-era galleys on the seabed, with the potential for more to be found.

During the past two years, Heritage Malta has worked with the Cultural Heritage Superintendancy and, with the support of the Malta Airport Foundation, launched a major project that will see the site recorded in detail – and declared as the first national archaeological park in deep water in the world.

Prof Timmy Gambin said: “For divers who do not dive in 105m of water, the park will be uploaded on to the website to create a virtual museum, so that everyone can appreciate this unique site in our seas.”