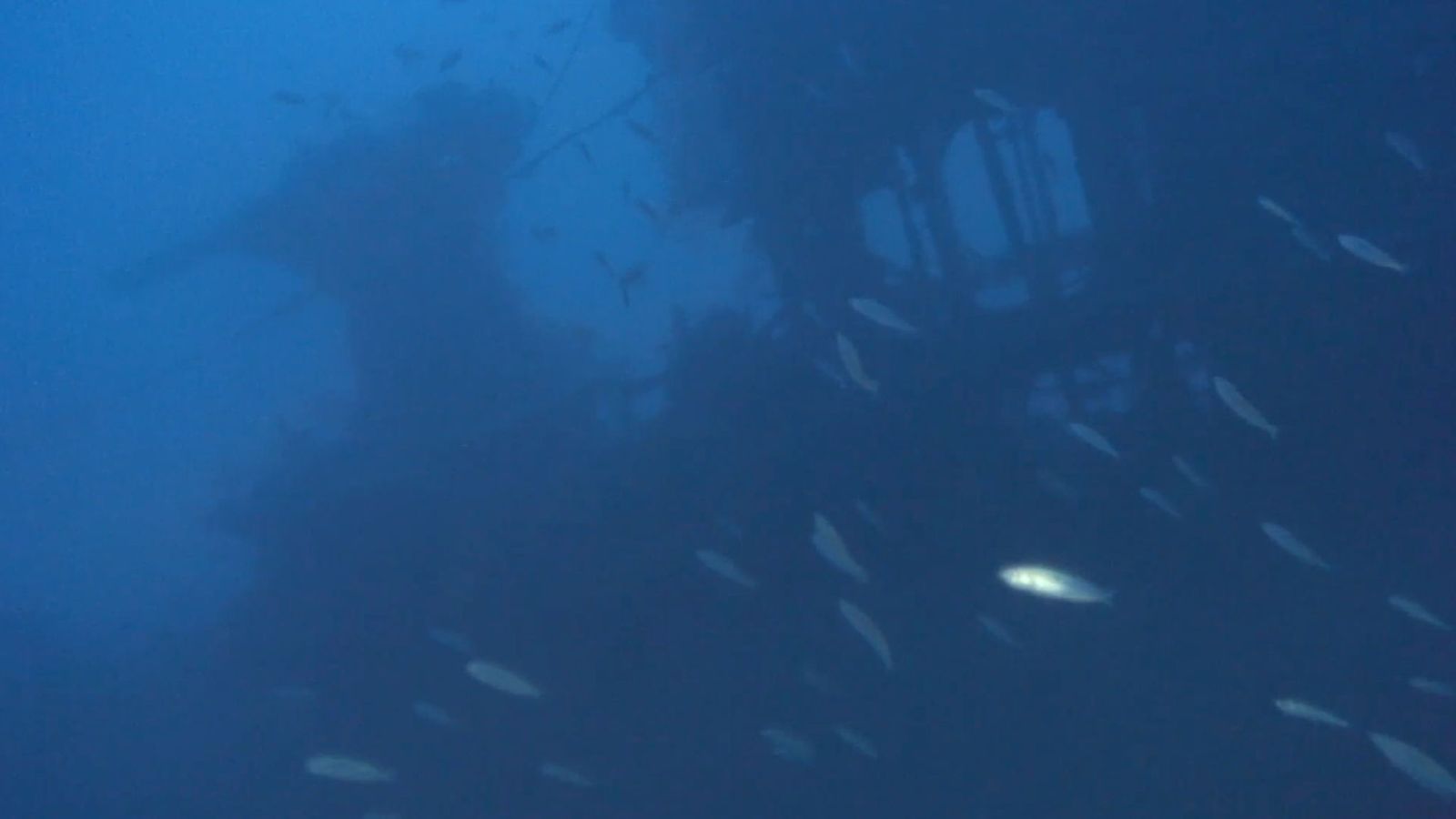 A British submarine that vanished without trace during World War Two has been found lying on the seabed some 130m down two miles off the coast of Malta.

In April 1942, Malta was under siege from the Nazi, and HMS Urge set sail for Alexandria in Egypt on 27 April – but it never arrived.

Now its mystery fate has been revealed – and it’s all down to family. Francis Dickinson, the grandson of HMS Urge’s captain, Lieutenant-Commander EP Tomkinson, requested the University of Malta survey team – which has been locating deep-water wartime wrecks around Malta and Gozo for several years – to search an area that was known to be heavily mined during the two-and-a-half year siege of the island.

They duly obliged, and a sonar image found a submarine-shaped object lying 130m down around two miles off the coastline. An ROV was sent down to explore the site – and revealed a sub in ‘absolutely fantastic condition’, according to Professor Timmy Gambin, who has been leading the search missions for the wartime wrecks. The university said the UK Ministry of Defence has subsequently confirmed the wreck is the missing HMS Urge, which had 32 crew, 11 Royal Navy passengers and a journalist on board when it went down.

Talking to Malta’s PBS, Professor Gambin commented: “The damage to the bow shows a very violent explosion… indicating that the ship would have sunk very fast giving no chance to anybody to survive from this tragedy.

“Besides the damage on the bow, the wreck is in absolutely fantastic condition. It is sitting upright on the seabed, very proud, in the direction that it was ordered to take on its way to Alexandria.”

A ceremony is planned for 2020 to declare the site an official war grave – and it is hoped the daughter of HMS Urge's captain, Lieutenant-Commander EP Tomkinson, will be present. 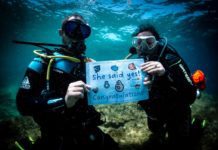 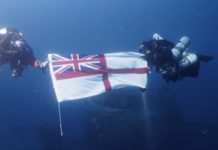 Week of commemoration for HMS Urge 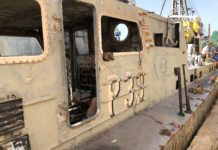