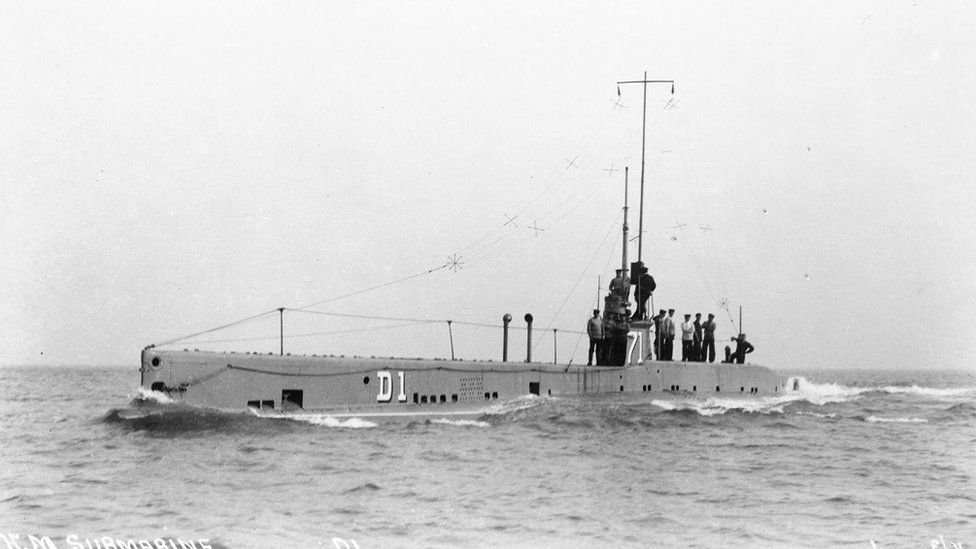 The wreck of submarine HMS D1, which lies off the coast of Devon near Dartmouth, has been given protection by Historic England.

HMS D1 used to protect the coast around Dover at the start of World War One, before it was relegated to training duties. The submarine was then deliberately sunk in 1918 to be used as a training target for the Royal Navy, and was discovered – largely intact and upright on the seabed – by a team of divers who were looking for German U-boats.

Lead diver Steve Mortimer said: “Every diver dreams of identifying a historically important wreck. It's tremendous that D1 is now protected but divers can still visit.”