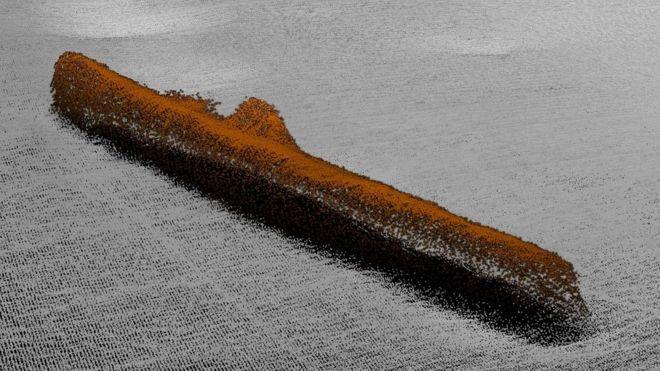 A German U-boat from World War One which was sunk off Bardsey Island in North Wales on Christmas Day in 1917 has been captured on sonar for the very first time.

U-87, which went down with more than 40 crew on board after being rammed by escort vessel HMS Buttercup just hours after sinking steamship SS Agberi off Bardsey Island, has been surveyed as part of ‘the Forgotten U-Boat War’, a project examining associated World War One shipwrecks around the Welsh coastline. 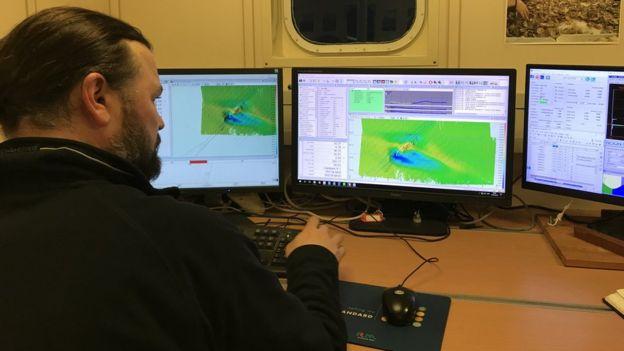 The German sub, which sank or damaged more than 20 British and Allied vessels between May and November, is not the only vessel involved in this project, which started in 2016 with the backing of £400,000 from the Heritage Lottery Fund and the assistance of experts from the Nautical Archaeology Society. The advanced technology has also been used to create a more-detailed view of the British submarine, HMS H5, which sank with its 26-man crew in Caernarfon Bay on 2 March 1918 after mistakenly being rammed by British merchant ship SS Rutherglen, which thought it was an enemy sub. 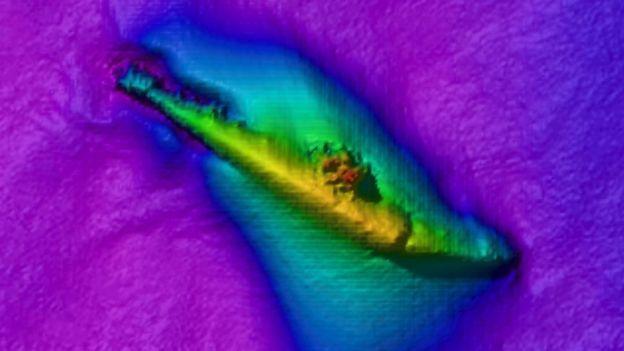 Dr Michael James Roberts, from Bangor University's Centre for Applied Marine Sciences, manages the Seacams 2 sonar project, which is being used to find out what happens to undersea structures such as shipwrecks over time, as well as the surrounding environment. He commented that it was a ‘moving and thought-provoking experience’ when the sonar image appeared on the computer screen for the first time.