AquaLung’s Legend series has been around for many years, first appearing in the line-up back in 2002, with a Mark II version in 2012. Each time new technologies were introduced into the regulators, which always scored highly in our challenging group tests.

Designed and built in France, all three have the same ‘family’ resemblance – well, they all have the exact same first stage – and as you move up the price range, you get extra features and additional detailing on the balanced second stage, but I have to say, all three are good-looking units. 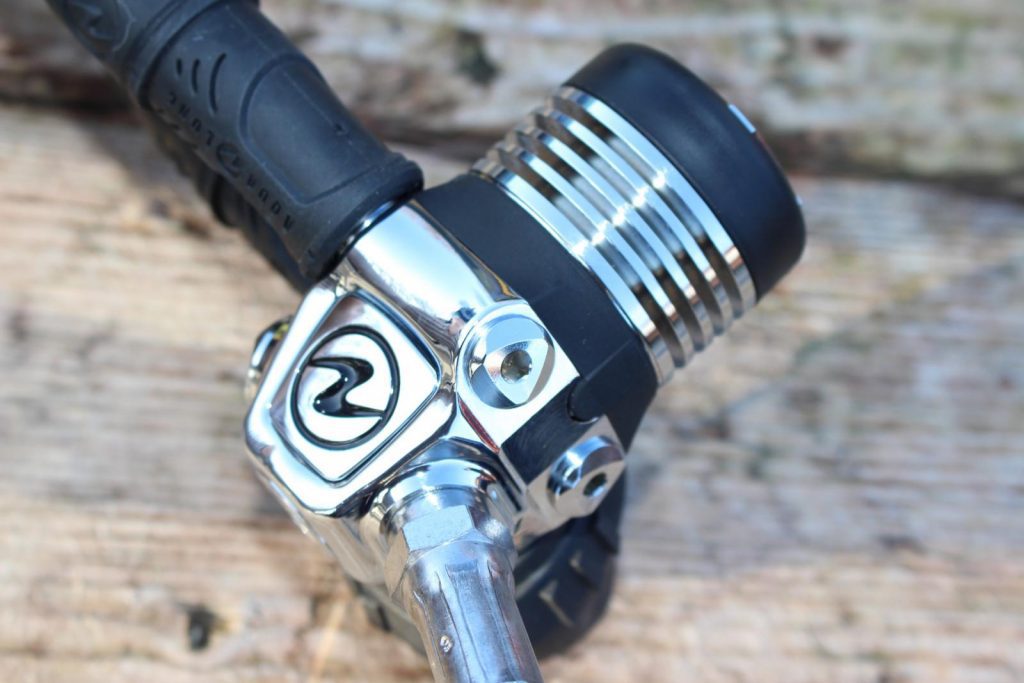 The chromed overbalanced diaphragm first stage offers total environmental protection, giving it phenomenal cold-water performance, and the new heat exchanger, which has a bigger surface area and a co-moulded end cap, gives it excellent resistance to freezing. It has two high-pressure ports and four low-pressure ports, which are positioned to give optimum hose-routing. It is equipped with AquaLung’s ACD (Auto Closure Device), which keeps corrosive water out of the first stage inlet by automatically closing as the reg is removed from the cylinder valve. 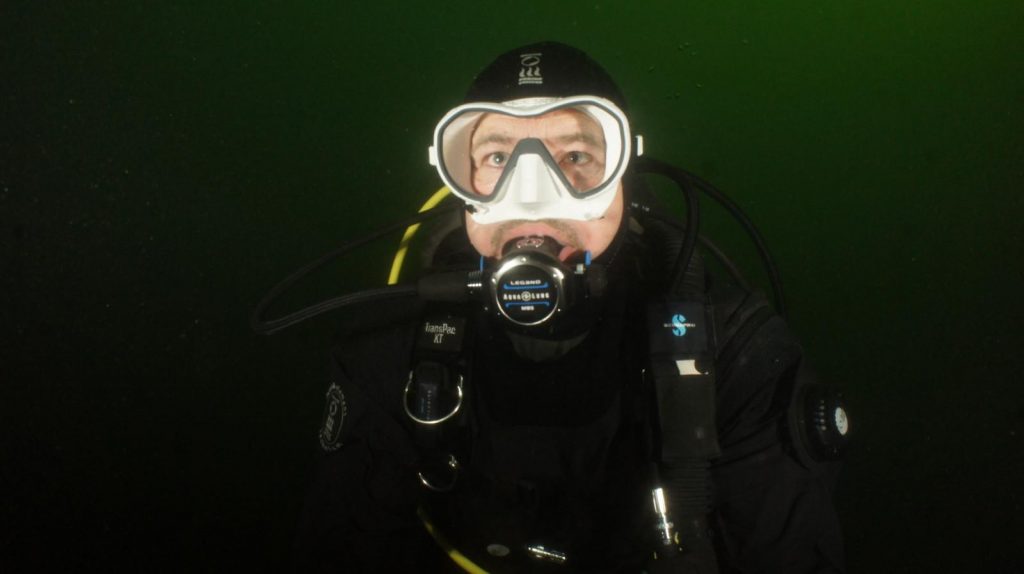 On all three second stages, the soft co-moulded purge button is effective and easy to locate and operate even with thick neoprene gloves, the Comfo-Bite mouthpiece is still one of the best on the market in my opinion, and the co-moulded exhaust tee efficiently vents exhaled bubbles either side of your face. All three come with the over-sized lipshield, which helps keep your lips warm (it is removeable if not to your liking). It is not just all looks, though – there is a method to the design. The cover of the second stage features side openings, and these help reduce the inhale pressure peak by 20 percent.

The Leg3nd is equipped with a co-moulded venturi control lever, which is big enough to find and move when you are wearing thick gloves, though one of our testers did have to take it out of his mouth to look at where the lever was before operating it. This helps to prevent freeflow at the surface, or when the reg is out of the diver’s mouth.

The Leg3nd MBS has, as the name suggests, AquaLung’s Master Breathing System, which allows the user to fine-tune the breathe through one control knob. This one control does two functions at one time – it controls the direction of air, which alters the venturi effect, as well as changing the cracking resistance effort. This fell to hand very easily, even with thick neoprene gloves or drygloves on, and was simple to operate. 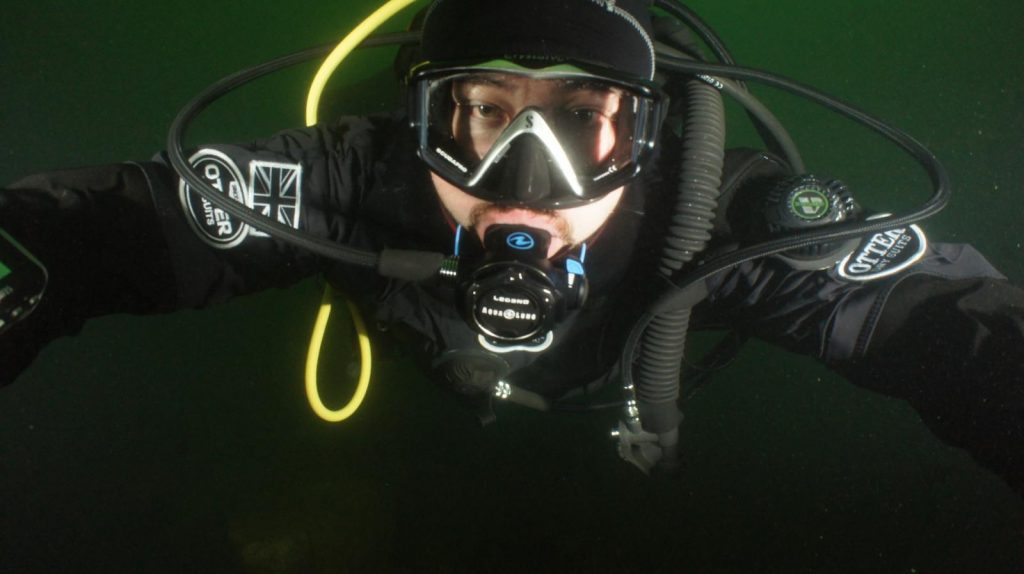 In use, all three of the Leg3nd regulators breathed exceptionally smoothly, and it required minimal effort to start inhaling, especially with the MBS and the Ultra when you fiddled with the MBS knob or cracking resistance control. We put the three units through our usual rigorous testing procedures – breathing them in all positions, purging them extensively – and excessively – underwater and on the surface, and regardless of what we subjected them to, we could not get any of them to freeflow or be even-remotely troubled in single-digit conditions.

Kickstart the season with the GO Diving Show 2021

The GO Diving Show will be back early next year, returning to the Ricoh Arena over the usual dates of 19-21 February, providing the...
Read more
Divers Ready

James Blackman of Divers Ready returns with another video, and this time he is taking aim at the recognition programme by some scuba training...
Read more
Underwater Photography

Join us on the 'virtual sofa' on Tuesday 7 July ay 8pm BST, when we will be joined on Scuba Diver Live by Richard...
Read more

Kickstart the season with the GO Diving Show 2021

Scuba Diver Live – Dive the world with Richard Stevens and...

Tempted by UK diving – you will be!

Artefacts, including from the Rooswijk, to be X-rayed to reveal their secrets

If Only… documentary about CCR tragedy