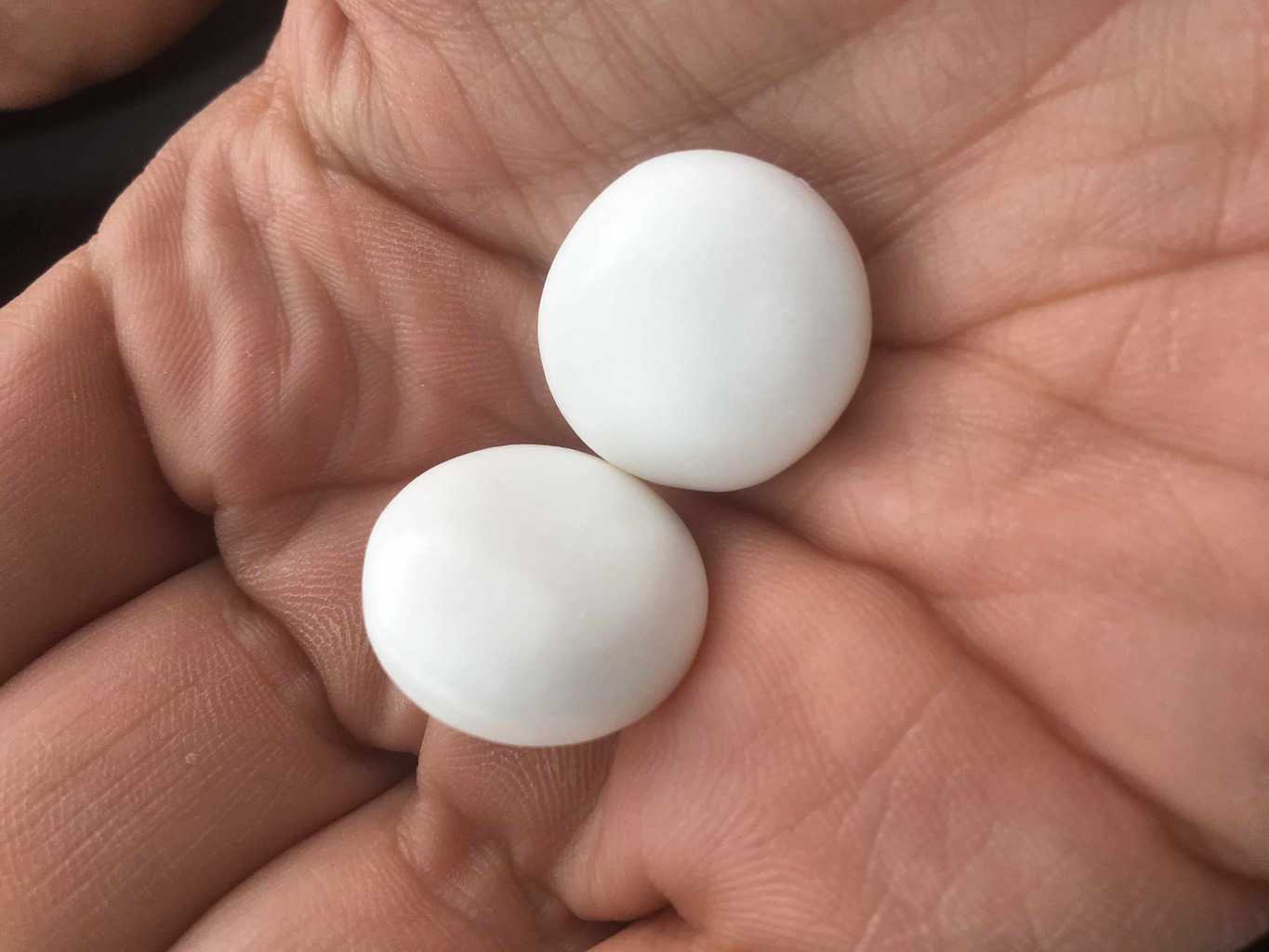 Wonder drug opens up freediving for all

Who remembers Obirah? This was the substance developed by scientists in the Arctic Circle to combat alcoholism, but which – as a side-effect – absorbed inert gases and thus completely removed the effects of narcosis. It was flash-frozen into pellet-shaped tablets, and by simply chewing on one prior to a dive, you could happily descend to 80m or more – previously an area the sole preserve of technical divers – on good old-fashioned compressed air and be just as clear-headed at your max depth as you were on the surface.

The scientists are still looking for a company to take on the innovative gel tablets, but in the meantime, they have been hard at work on another product, this time specifically targeting freediving. Utilising a secret formula, they have been able to create sweet-sized tablets which are chemically enriched with oxygen. Top-secret tests have shown that placing two of these tablets – which will be marketed under the name Sotnem – into your mouth, one in either cheek, will dramatically extend the length of time you are able to remain underwater on one breath. Once in your mouth, the tablets begin to fizz, releasing oxygen-rich gas into your body tissues – freedivers in the test programme reported extended dive times of 15-20 minutes, when previously they were unable to get past 4-5 minutes. This could well be the news that all the wannabe freedivers out there have been looking for – forget endless hours of training and conditioning your body, just pop a couple of Sotnem in your mouth and you are good to go.