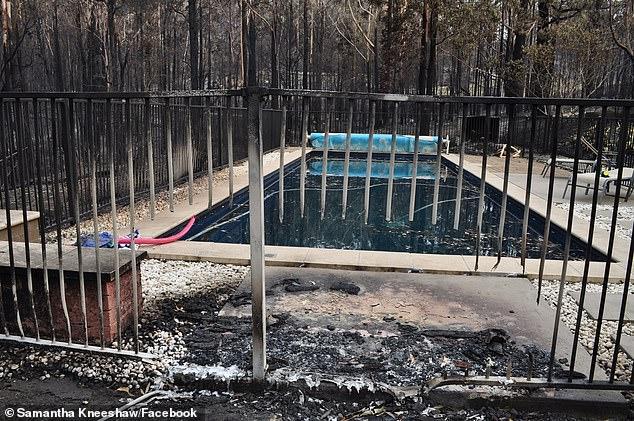 An Australian mother-of-two survived a fierce bush fire that tore through her property in Conjola – by donning her scuba tank and taking cover in her swimming pool.

Marine biologist and oceanographer Samantha Kneeshaw was the only person at home on New Year’s Eve – her husband David and teenage daughters Darcy and Manny, along with the family dogs, were safe in Ulladulla and Milton after leaving earlier, before the fire warning was announced – when she got a call from a neighbour saying a bushfire was heading her direction. 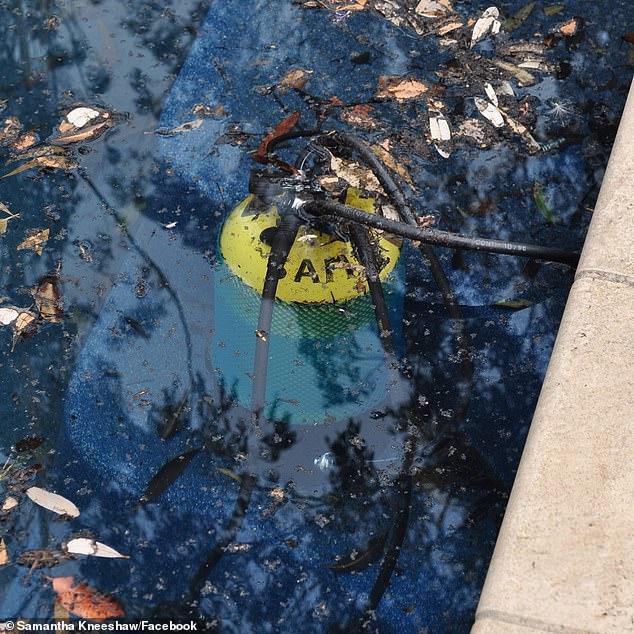 As the fires approached, the 45-year-old put her well-prepared fire-plan into action and watered down her property, but once there was nothing more she could do, she donned her tank and regulators and sheltered in her pool. She didn’t have her mask, so was unable to see properly, and spent some ten minutes submerged in the shallow end of the pool as ash and debris came down around her. 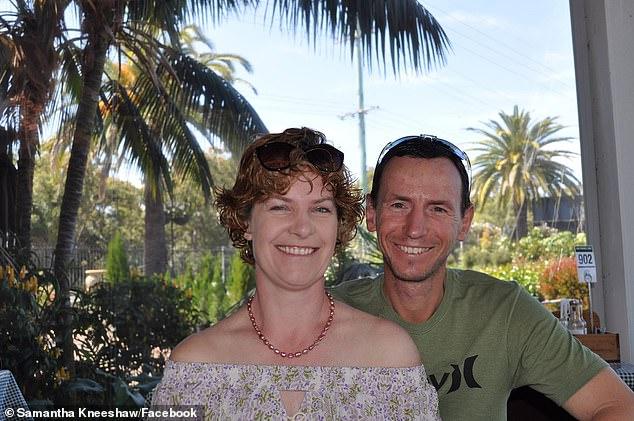 When she emerged, she was astonished to see that the only damage to the house was two cracked windows and melted bathroom vents – the homemade roof sprinkler system and firefighting pump she’d installed had managed to keep the fire at bay.

The intense heat had scorched most of the leaves off the trees and bushes on the four-hectare property, and the flames had killed seven of the family’s eight chickens and a rooster. 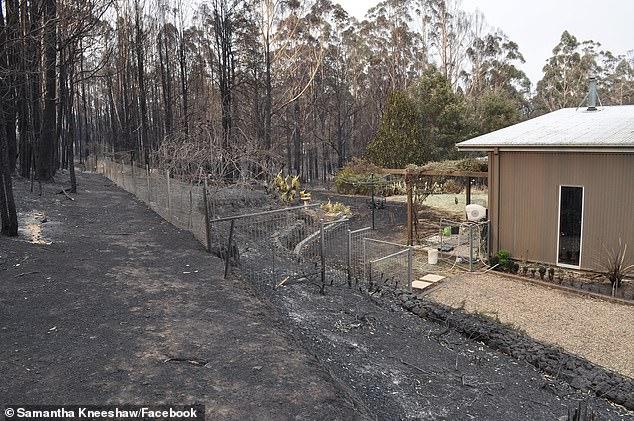