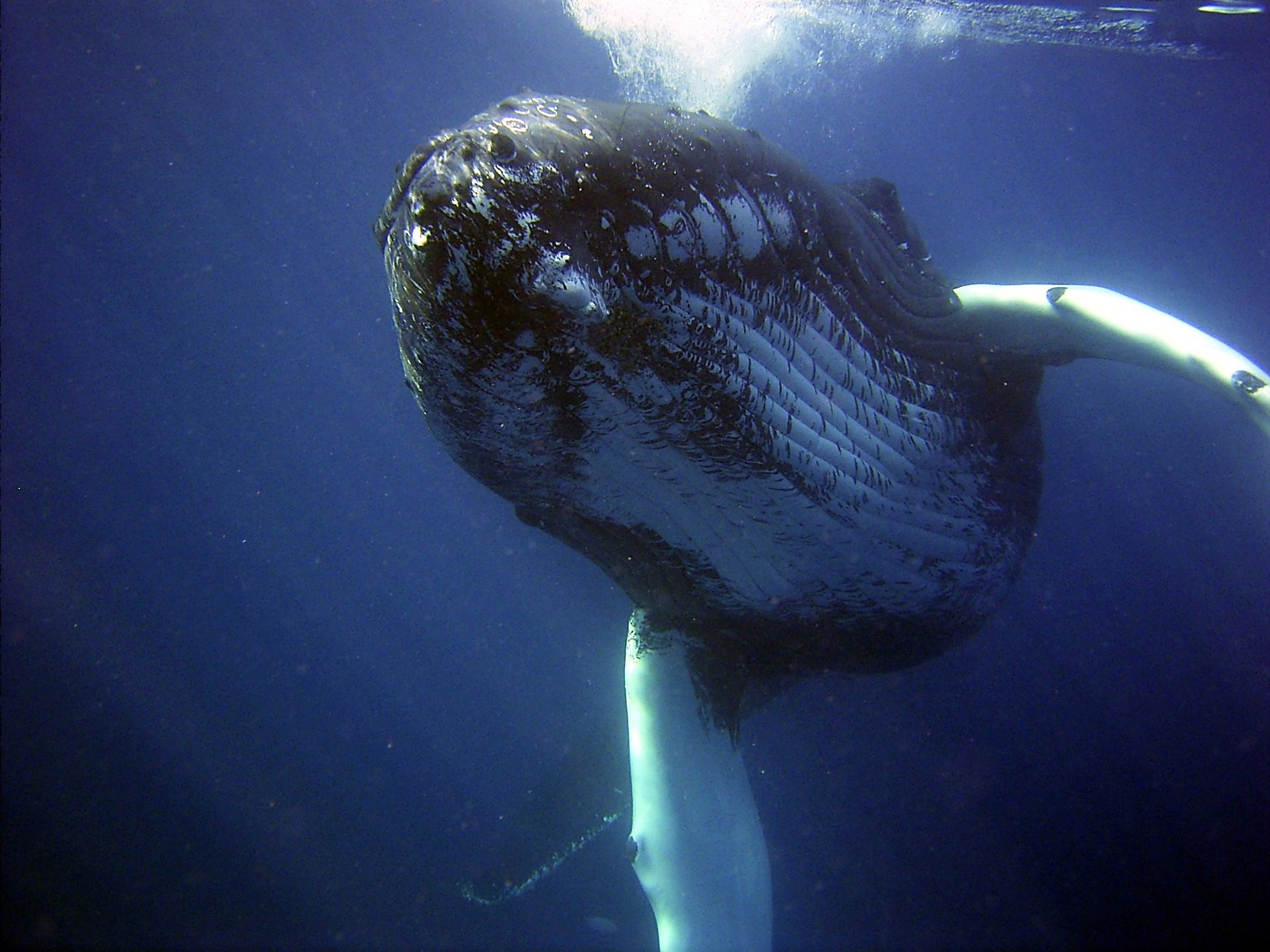 It is believed that a whale may have been responsible for a tragic accident that saw a birdwatching boat capsize off the New Zealand coast, killing five passengers.

While the police declined to speculate on what caused the incident, which occurred on Saturday 10 September in Goose Bay, near the town of Kaikoura, the local mayor told reporters that he believed the eight-and-a-half metre boat had hit a surfacing whale.

Craig Mackle explained that conditions in the bay were ‘perfect' and that he and officials assumed a whale had surfaced beneath the vessel, causing it to turn turtle. He said that such accidents were unheard of in the region, but that he had been worried about a collision due to the sheer number of whales – both sperm and humpback – in the area in recent days.

Police sergeant Matt Boyce just commented that the incident was ‘unprecedented', and confirmed that the survivors of the capsize had all been taken to hospital and later released.