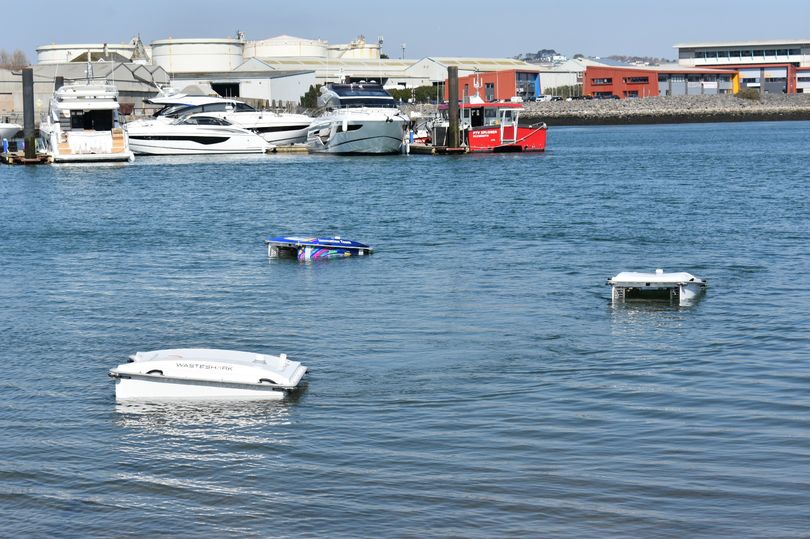 Head down to the South Coast and you might be lucky enough to see sharks patrolling Plymouth waters, but don't worry, these are mechanised ‘Waste Sharks'.

The Waste Sharks are state-of-the-art ROVs that cruise around on the surface, gathering up floating litter, and have been introduced into the ambitious Preventing Plastic Pollution project.

The ROVs are on trial in Turnchapel, but then will be released into the Cattewater area, where litter is known to congregate.

The team from the University of Plymouth are renowned for their marine plastic pollution knowledge and will be helping collecting and research the debris collected by the Waste Sharks, and Plymouth City Council are working with the Cattewater Harbour Commissioners to raise awareness of the issue of plastic pollution in local schools and communities.

Babcock – already an active member of Britain's Ocean City Plastic Task Force – has also purchased a Waste Shark to collect plastic litter from around the dockyard.