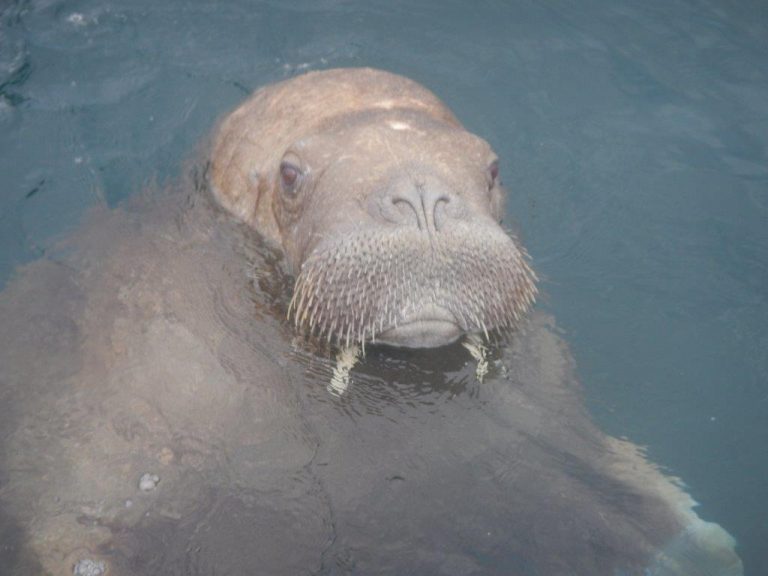 Wally the walrus is on the move again! He has been sighted off the coast of Ireland, which is where he first began his ‘European tour' which has seen him visit Wales, Cornwall, France, Spain and most recently the Isles of Scilly, as extensively covered by Scuba Diver.

Seal Rescue Ireland reported seeing the mammal off County Waterford, and wildlife experts are hoping that he is finally making his way back to his native Arctic waters.

Dan Jarvis from British Divers Marine Life Rescue (BDMLR) said: “The walrus which we have been heavily involved with managing for the last six weeks at the Isles of Scilly has finally made his move and headed north!

“We hope after having spent enough time recuperating after his jaunt from South Wales to Scilly via Spain, that this is a good sign he now has the energy to power himself back to the Arctic.We will, of course, continue to keep an eye on his travels and assist our colleagues should any help and advice be needed.”