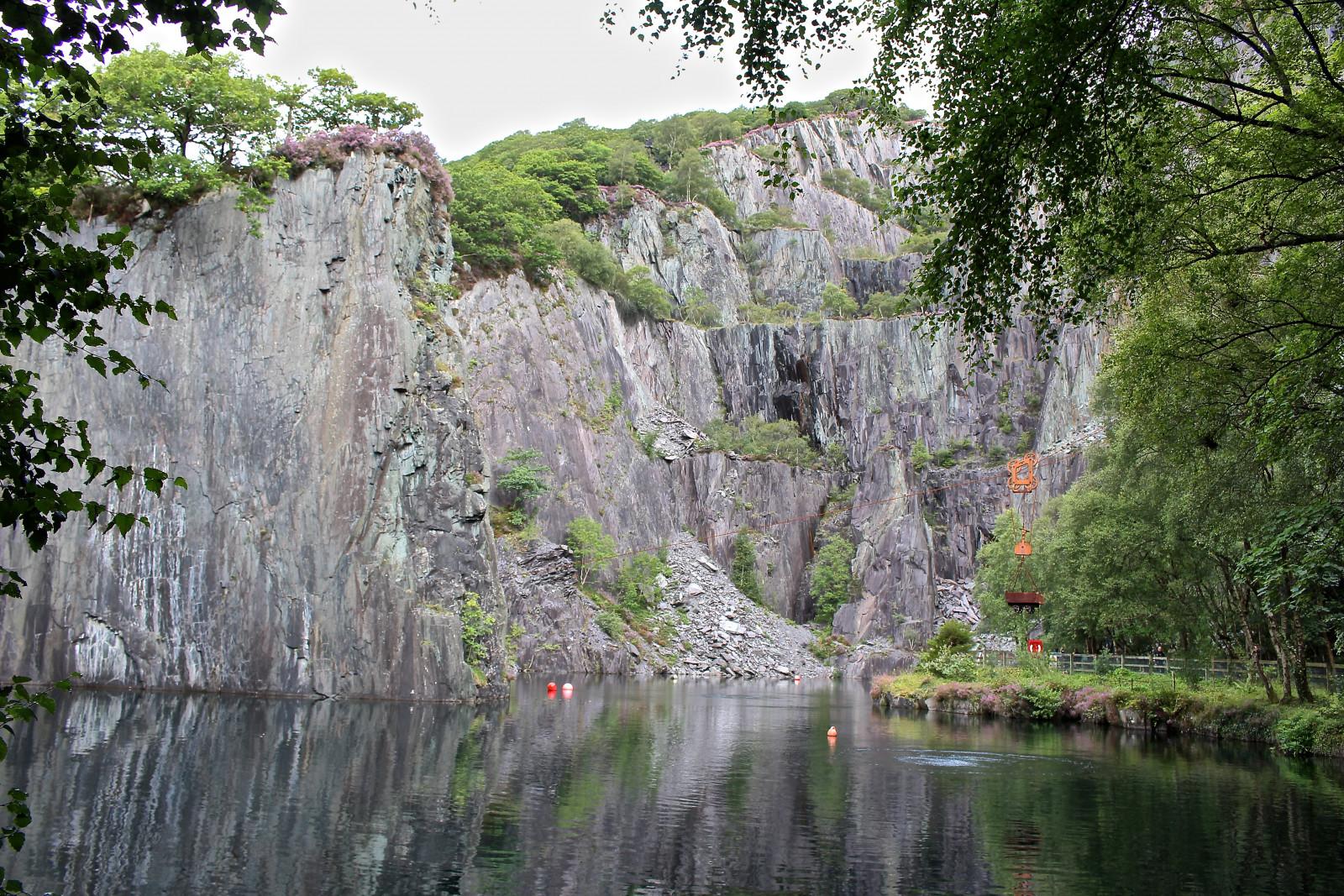 Popular inland dive site Vivian Quarry, as part of the ‘slate landscape of North Wales', has been awarded UNESCO World Heritage status, joining the likes of the Taj Mahal, the Grand Canyon and Egypt's Pyramids.

The slate landscapes of Snowdonia in the county of Gwynedd are said to have ‘roofed the 19th Century world' as slate from its quarries was exported around the globe, and the bid to have it recognised by UNESCO was backed by Prime Minister Boris Johnson, who cited the ‘remarkable uniqueness' of the area.

UNESCO's World Heritage Committee was on the hunt for a site which has a ‘cultural, historical or physical significance', to join areas already on the list in 2021 which includes the Trans-Iranian Railway, and the Dutch Water Defence Lines in the Netherlands.

Wales' First Minister Mark Drakeford Tweeted: “This announcement recognises the significant contribution this part of North Wales has made to the cultural and industrial heritage not only of Wales, but of the wider world. Welsh slate can be found all over the world.

“The quarrying and mining of slate has left a unique legacy in Gwynedd, which the communities are rightly proud of. This worldwide recognition today by UNESCO will help preserve that legacy and history in those communities for generations to come and help them with future regeneration.”