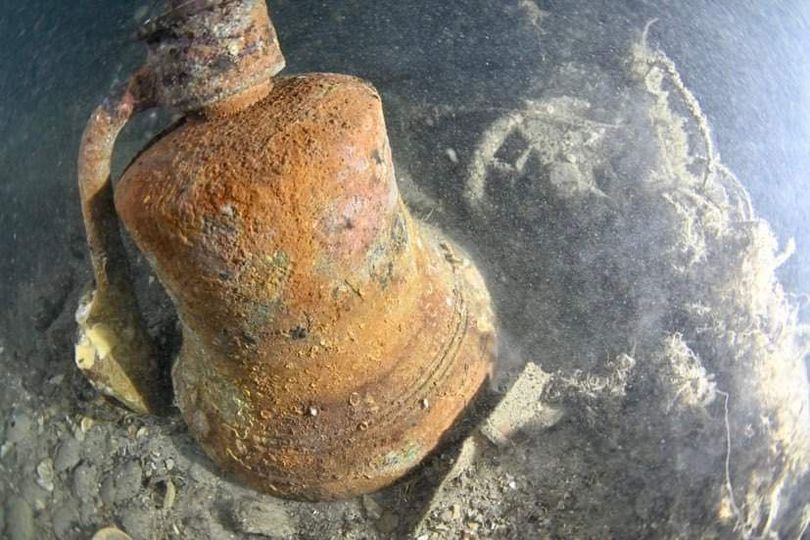 The Darkstar diving team / boat have done it again, this time finding and identifying the wreck of the USS Jacob Jones, the first US destroyer to be sunk by enemy action when she was torpedoed by U 53 on 6 December 1917.

The shipwreck lies in a whopping 120m of water 60 miles south of Newlyn, Cornwall.

After the sinking, U-boat commander Hans Rose radioed Jacob Jones' base at Queenstown (now Cobh), Ireland, to tell them to rescue survivors. Among them was XO Lt Cdr Norman Scott, who went on to become one of only five US Admirals KIA in World War Two. He was awarded the Medal of Honour (equivalent to our Victoria Cross).

Diver Steve Mortimer said: “Huge thanks to all the dive team and crew for making it happen. In particular, massive thanks to Mark Dixon for getting us there and back safely. This was challenging diving that only succeeded because of his expertise and enthusiasm. We are also grateful to Naval Historian Michael Lowrey for his research advice.”

Steve added: “Nothing was removed from the wreck site and we will be liaising with the US Embassy over next steps.”