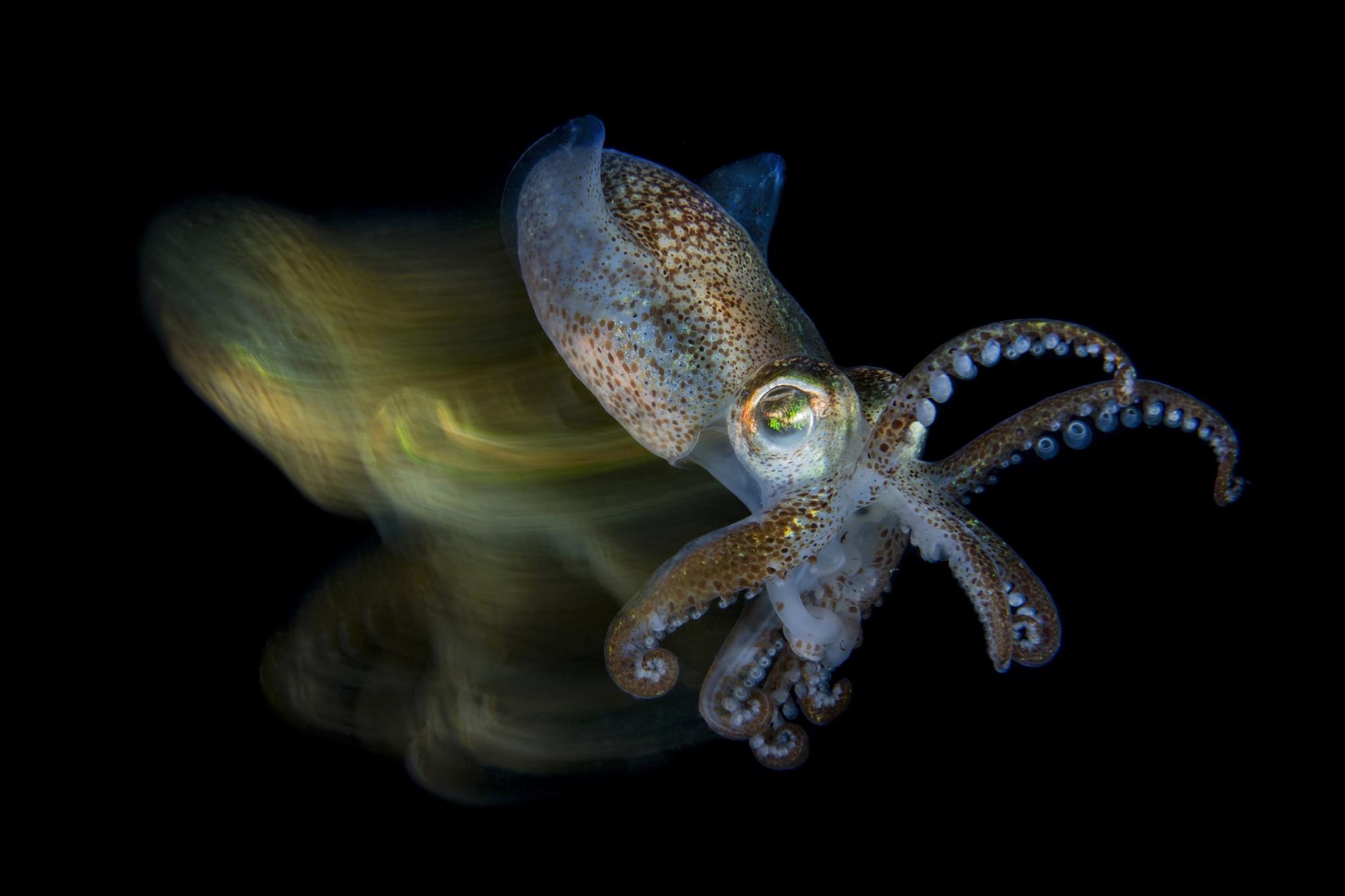 Fabio said: “In the first three months of the year I often go to the Gulf of Trieste in the north-east of Italy where I do night dives to take pictures of small cuttlefishes, more precisely of the species Sepiola sp. The hope, given the period, is to find the cuttlefish during the mating phase. During the research I found this Sepiola that moved about a half metre from the bottom. Looking at his way of moving, I was reminded of the idea of trying to make a panning shot and to photograph the effect of the movement to give dynamism to the image.
Using the slow sync flash technique, after some unsuccessful attempts and after changing the parameters of my camera, I managed to capture an image that represents the movement and good visual impact. (actually they move in the opposite direction… but that's another story).

Fabio’s use of long exposure and panning has turned a classic portrait of a Sepiola into an unforgettable one. The sharp and ghosted images of the bobtail squid balance pleasingly in the frame and combined with the outstretched tentacles give the feeling of the cephalopod lunging for its prey. An innovative and most deserving category winner.
Alex Mustard 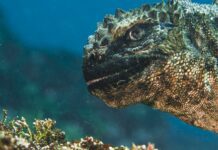 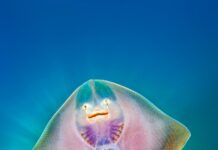 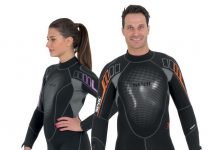