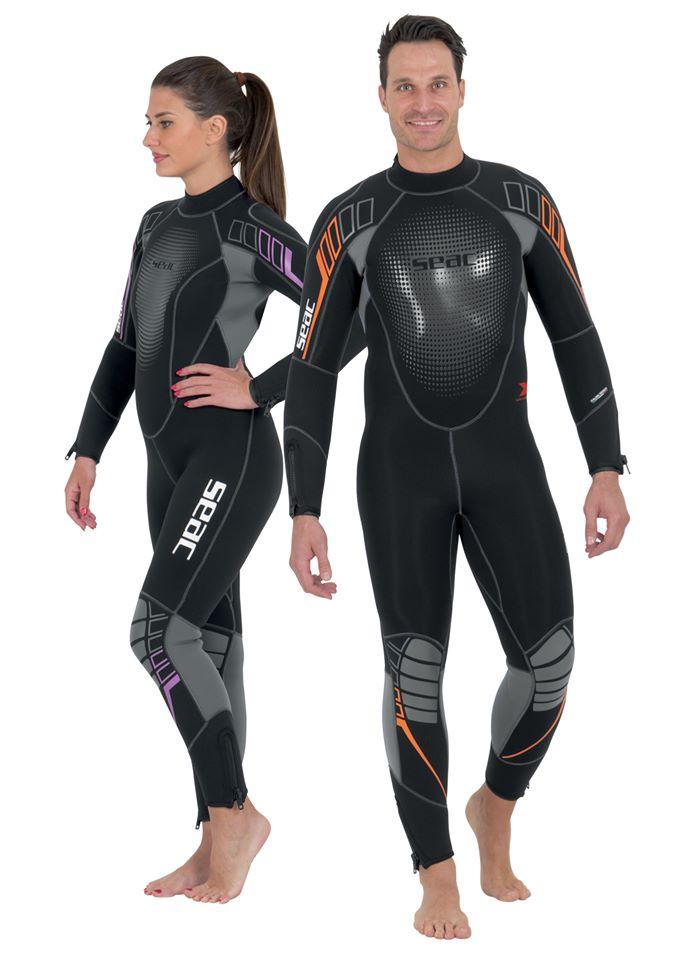 The heat run is the ultimate wildlife encounter, multiple whales competing for a female, the chase can last for hours or even days. Often many dolphin species are found moving with the humpback groups. it is truly one of nature’s great events and is truly heart-thumping and adrenaline-pumping action to be a part of.

On this day we jumped in with this group of 16 whales and 50 dolphins moving at high speed. trying to position ourselves in the right place was challenging to say the least, but after 25 or more drops in the water I was not only exhausted but managed to capture something amazing and something that not many people have experienced. After 16 years I have documented some of the most common and unusual behaviour seen by humpbacks in the region, but it is truly heart-thumping and adrenaline-pumping action to be a part of.

I have witnessed this behaviour from the surface with its high velocity ‘testosterone and tonnage' and I remember thinking how happy I was to be in the boat. To have the presence of mind to time this shot whilst one's senses are being bombarded is heroic in my view.