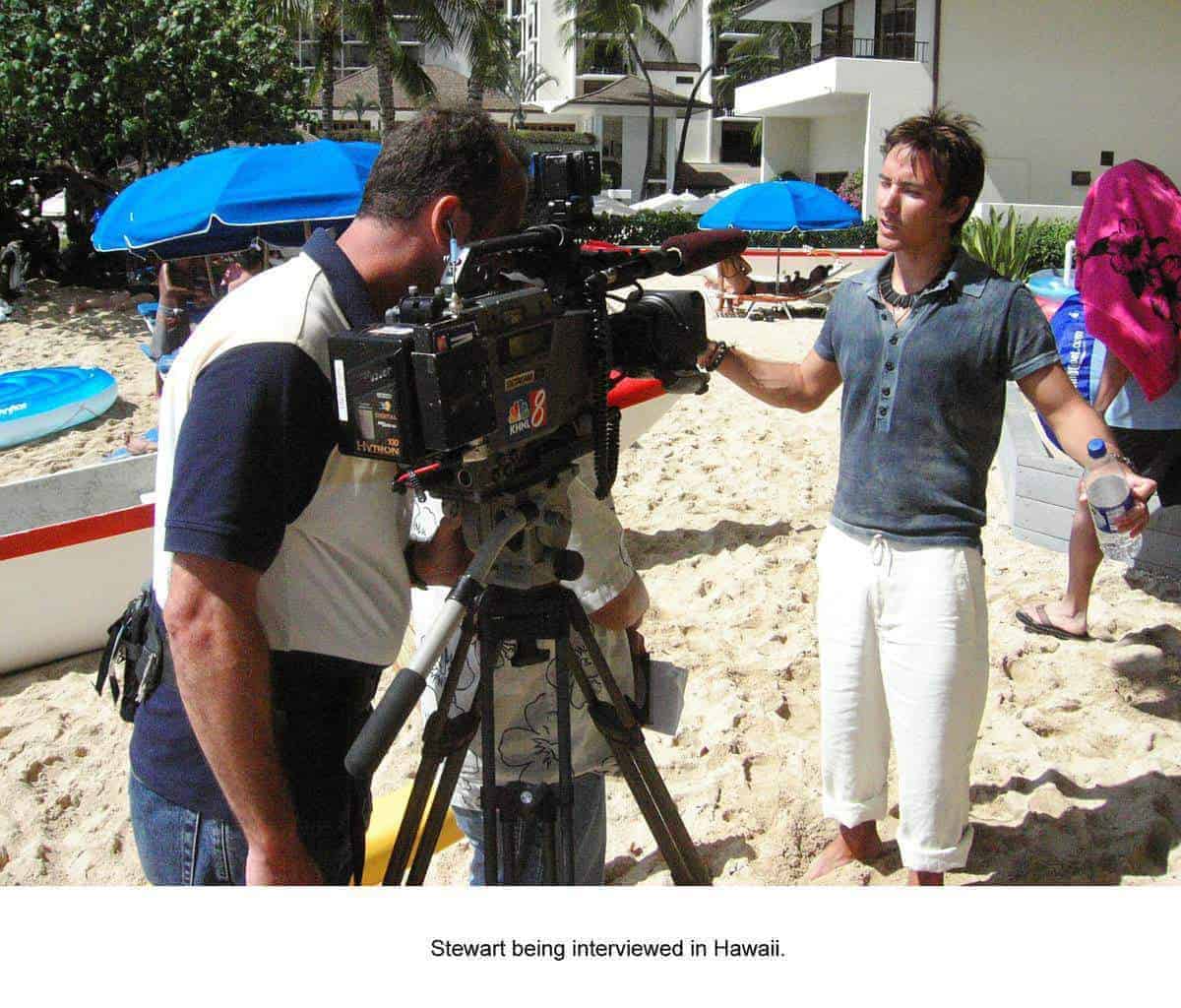 More details of the wrongful death lawsuit filed by the family of Canadian director/film-maker Rob Stewart have emerged, and Horizon Dive Centre, based in Key Largo, is also targeted, along with Stewart's CCR instructor Peter Sotis (and his wife Claudia), and their company Add Helium.

As reported in Scuba Diver last month, Canadian conservation hero Rob Stewart died on 31 January after disappearing back beneath the surface following a third consecutive closed-circuit rebreather dive on the 70m-deep wreck Queen of Nassau, which lies near Alligator Reef six miles off Islamorada. He was diving off the Horizon Dive Centre boat Pisces, with Sotis as his buddy. His body was eventually found just a few hundred metres from where he disappeared after a massive three-day air-and-sea search taking in much of the northern Keys.

The lawsuit, which is seeking unspecified damages, was filed in Broward County Circuit Court on Tuesday. Stewart's family said it ‘hopes the legal action will push out and/or change the ways of all irresponsibly operating diving businesses and help keep attention on his mission of ocean conservation'.