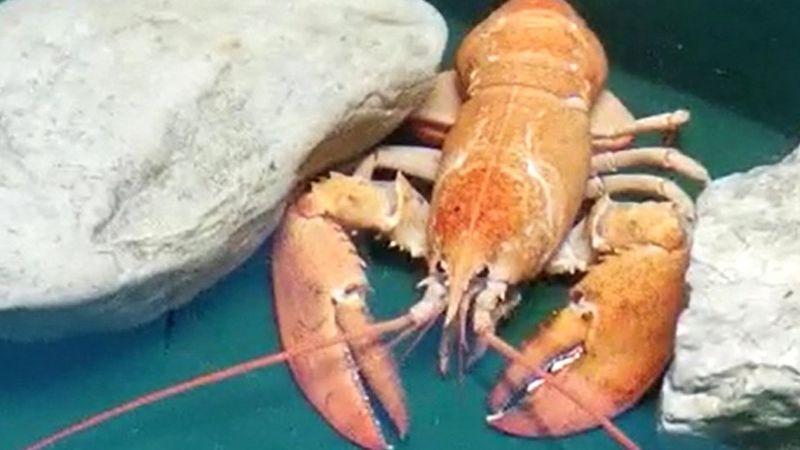 An ultra-rare orange Canadian lobster has been saved from being someone's dinner after a fishmonger donated it to a local aquarium.

The ‘one-in-30-million' lobster, which is an apricot-hue rather than the normal dark-brown colour, was discovered by fishmonger Steve Atkinson when he inspected a September delivery to his Fleetwood shop.

He got straight on the phone to SeaLife Blackpool after finding the orange lobster, which as you can imagine, stood out like a sore thumb in the box of arthropods. 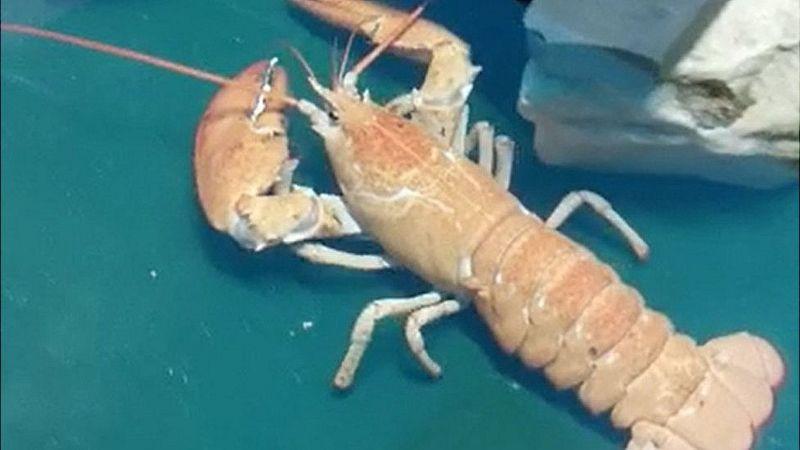 SeaLife curator Steve Blacker said: “Its striking and extremely unusual orange colour is actually only found in one-in-30-million – it really is something very special.”

Now that the lobster has finished its 21-day quarantine period, it will go into one of the main tanks at SeaLife Blackpool on permanent display to the public.