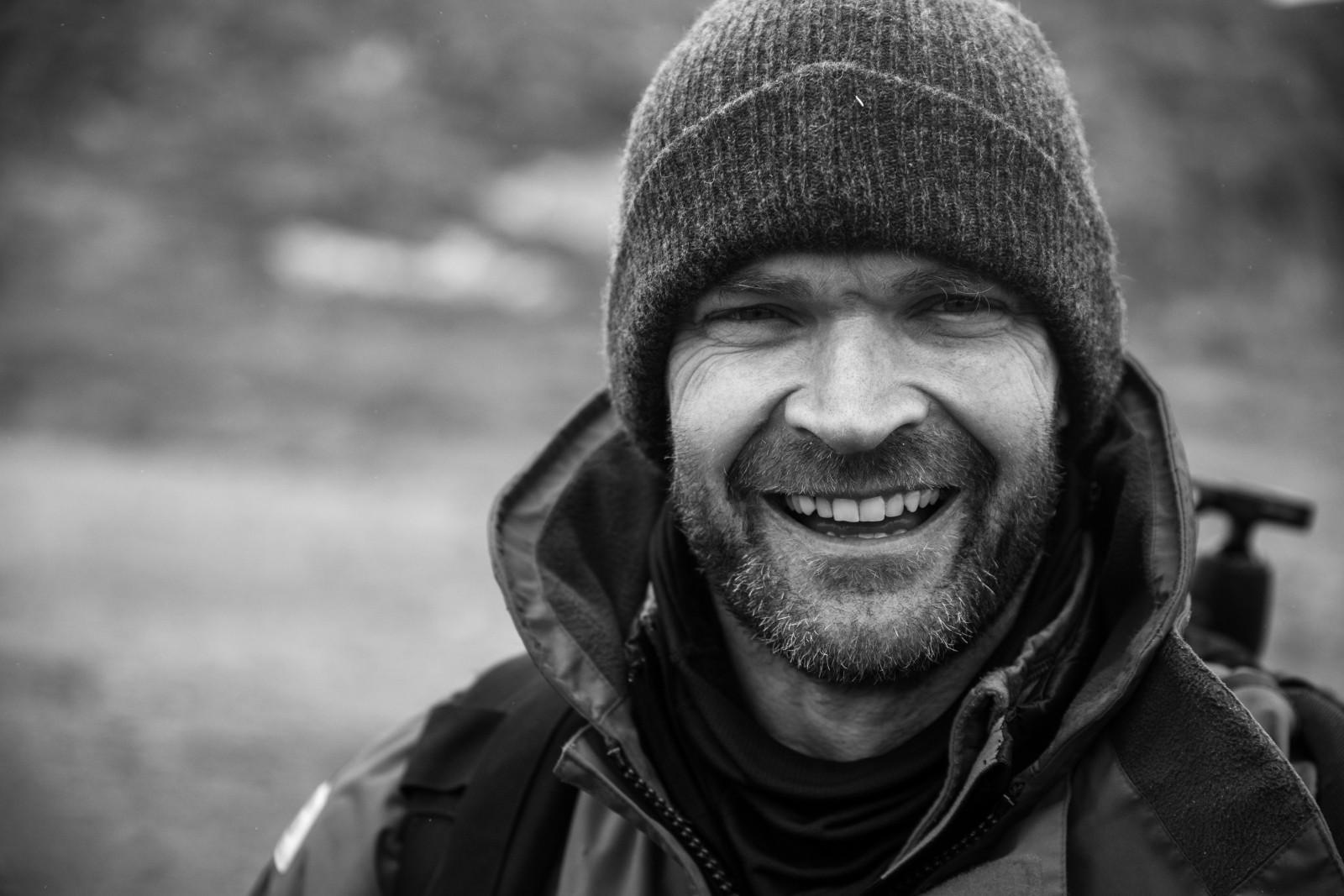 The unfolding crisis in Ukraine is a huge talking point at the moment, and at the GO Diving Show at the weekend, Monty Halls launched an appeal for divers to donate much-needed kit to refugees from the conflict, as reported on Scuba Diver.

Monty revealed he is working with the Polish White Eagle Club, based in London, and that they are in desperate need of thermal layers and any waterproof kit (including normal clothes, of course, not just undersuits), first-aid kits (anything medical basically, bandages, plasters, scissors, splints, etc), and torches and batteries.

When Monty launched his impassioned plea for divers to scour their garages and storerooms for any of the above equipment, he was still working on all of the details of how it would be collected, etc, and then sent to Ukraine.

Now a plan is in place. Two vans will be driving two different routes from lunchtime Tuesday 15 March through to the evening of Wednesday 16 March. One van will drive a southern route, which will go through Cornwall, Devon, Avon, along the M4 corridor, the M25, etc. The other will do a colossal loop from Bristol, all the way north up the western side of the country, then back down to London on the eastern side.

Monty and the team are trying to set up meeting points are motorway service stations along each route, where people can rendezvous and bring their collected donations for Ukraine. The vans will be easily identifiable as a large Ukrainian flag on a pole will be erected next to them when they park up.

For more information about exact routes and where you can rendezvous with the vans, contact: tam@seadogproductions.co.uk