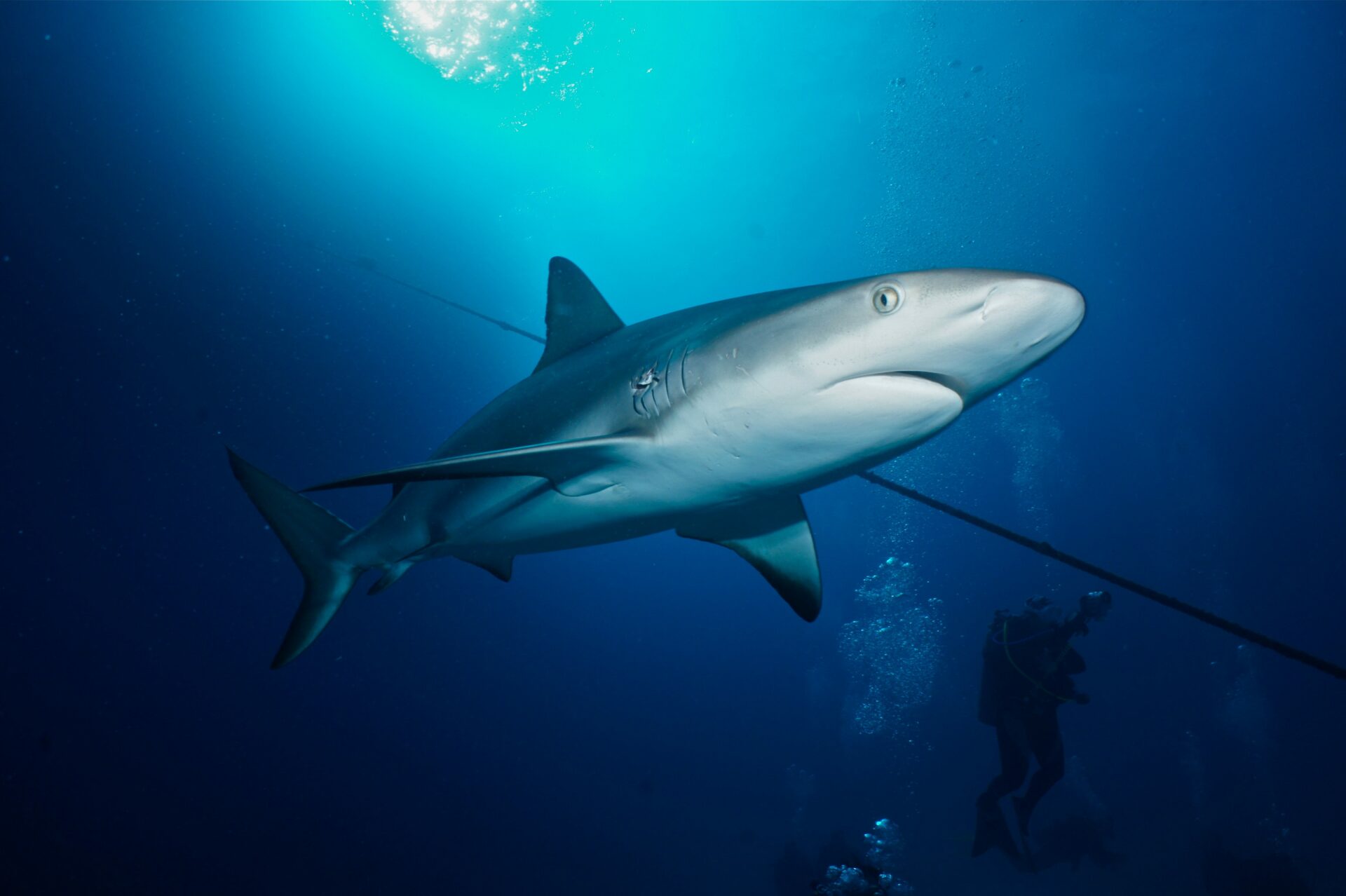 A petition urging Parliament to completely ban the shark-fin trade has rocketed past the 100,000 signatures needed to get it to the debate stage.

Previously, the British government had claimed it could not do a unilateral ban on shark-fin imports while still within the EU, but once the Brexit transition period passes at the end of 2020, then they will be able to vote on it.

Currently, anyone can bring 20kg of shark-fins into the UK without declaring it, and that could potentially consist of around 500 shark fins.

Several charities, including Bite-Back, have been fighting hard to stop the serving of shark-fin soup in the UK, and a ban on imports would massively help this cause.

If the UK does ban shark-fin imports, it will be the first country in Europe to do so, following in the footsteps of Canada, which was the first G20 country to completely ban the import of shark fins.