UK reefs to be protected by widespread bottom-trawling ban 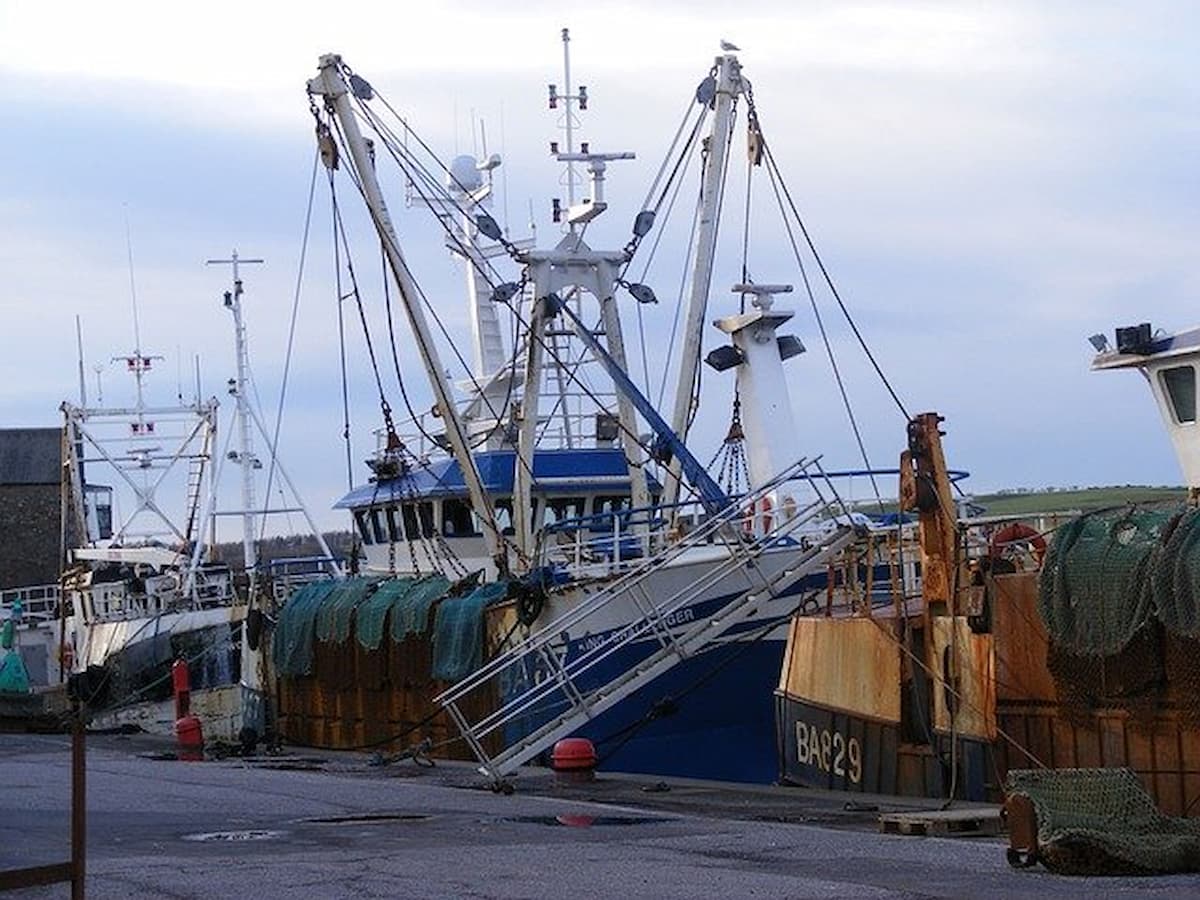 Conservationists have welcome a government proposal for a widespread bottom-trawling ban in protected English waters to save threatened cold-water corals.

A consultation was launched on Monday 1 February that puts forwarded the argument for banning the destructive fishing practice from four Marine Protected Areas – The Canyons; Dogger Bank; Inner Dowsing, Race Bank and North Ridge; and the South Dorset Marine Conservation Zone. This would be the first attempt to limit trawling in protected offshore English waters.

The Canyons is a deep-water habitat off the Cornish coastline which contains coral gardens and coral reefs.

Dogger Bank in the North Sea is host to populations of sand eels.

The proposal has been welcomed by conservation groups, many of whom have criticised MPAS as being ‘paper parks', with nothing stopping them being targeted by British and foreign fishing vessels.

The move comes after the Marine Conservation Charity said that bottom-trawling took place in a staggering 98 percent of offshore Marine Protected Areas in UK waters between 2015 and 2018. These MPAS are all sites that were identified as needing protection due to the ecological importance of their seabeds.

Chris Thorne, an oceans campaigner at Greenpeace UK, said: “There are still hundreds of other equally important marine areas still open to all forms of destructive industrial fishing. Action in these four sites is only the tip of the iceberg in terms of the scale needed to solve the crisis facing our oceans.”