Turtles attracted to discarded plastic waste – because of the smell 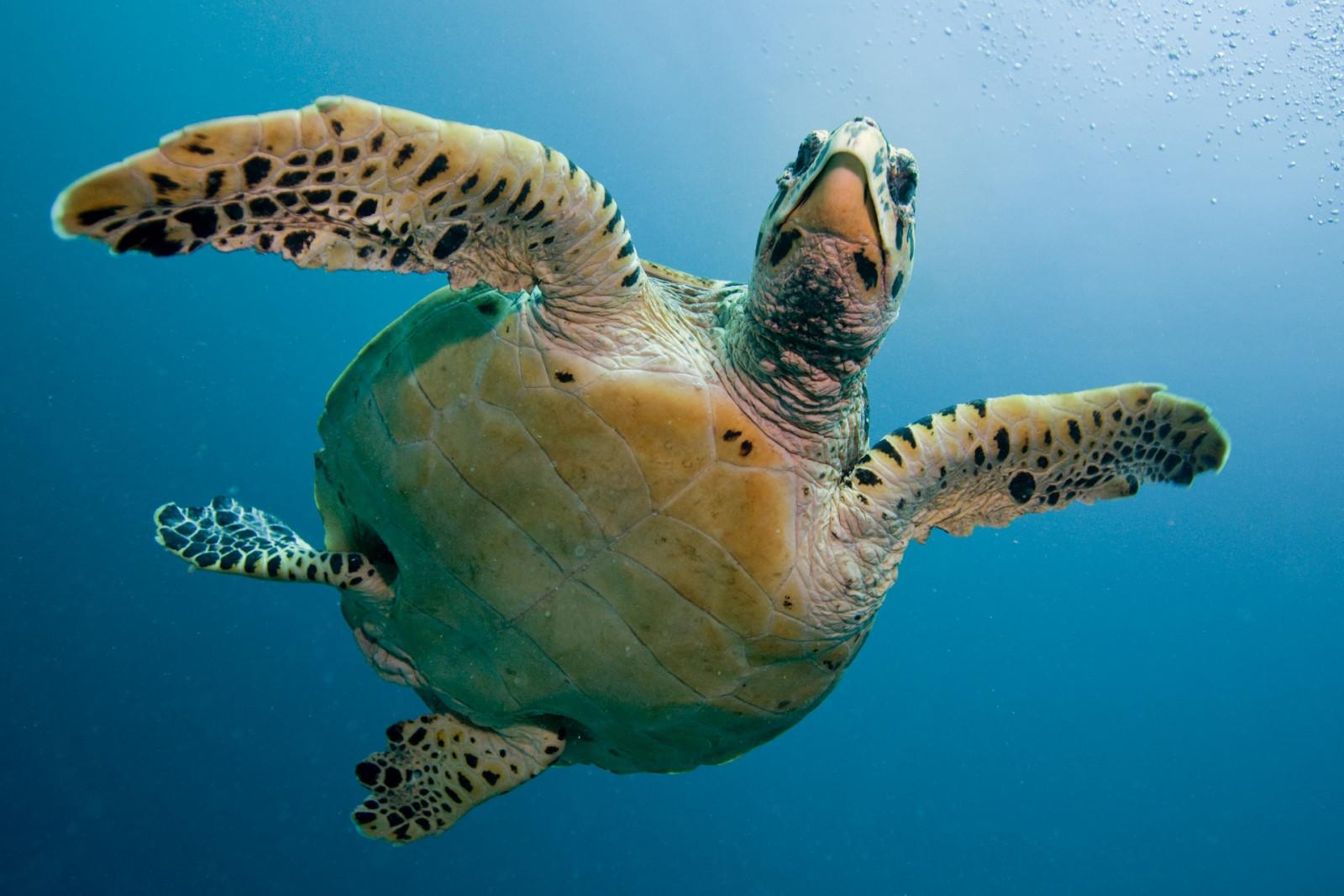 We have all seen images of turtles eating plastic bags, and it is easy to see why the animal could confuse the plastic waste with a tasty jellyfish, but now scientists have uncovered new evidence that shows that floating plastic could give off a similar odour to their normal food.

In the findings, published in Current Biology, US researchers said that this ‘olfactory trap’ could explain why so many turtles end up eating plastic, or getting tangled up in discarded nets. The scientists worked with 15 young loggerhead turtles that were raised in captivity – they introduced odours into the air about a water tank and then recorded the turtles’ reactions with cameras. This showed the animals responding to smells from conditioned plastics the same as they did to food, like shrimps or fish. 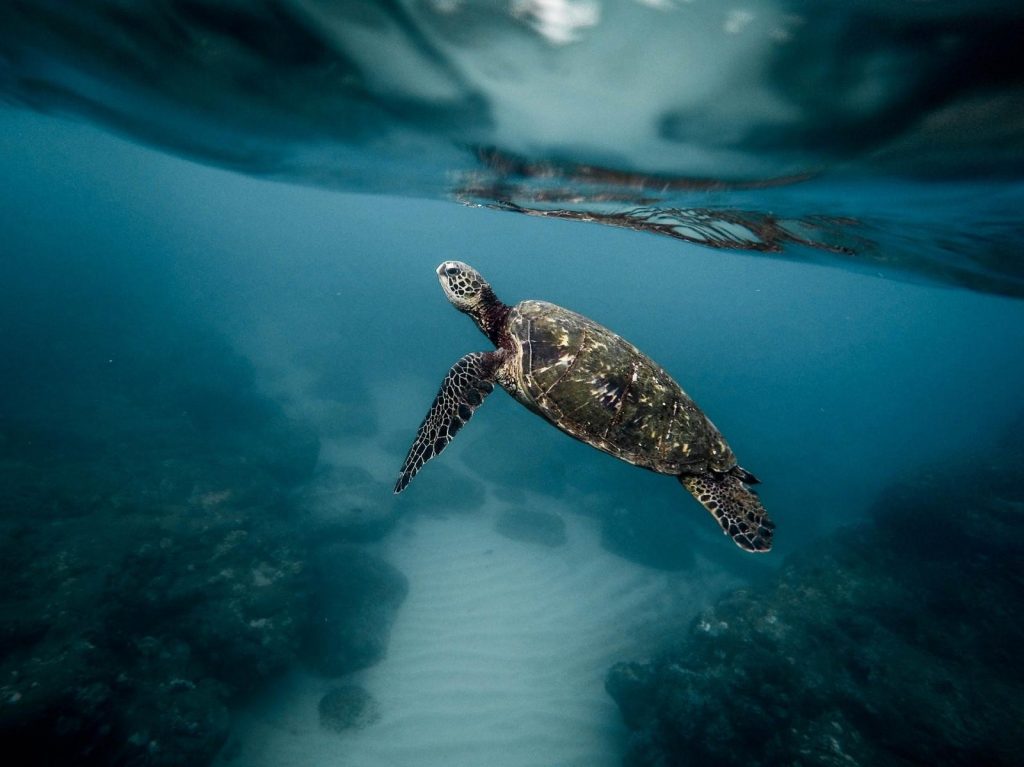 Dr Joseph Pfaller, of the University of Florida, Gainesville, explained: “Plastics that have spent time in the ocean become colonised by microbes, algae, plants and tiny animals and thus develop smells that turtles are attracted to. This is an evolutionary adaptation for finding food, but it has now become a problem for turtles because they're attracted to the smells from the plastics, along with fish and even seabirds.”

Dr Pfaller continued: “Marine predators like sea turtles, whales and seabirds forage over a vast area to find food, and it makes sense that they would use chemicals in the air or water to do so. It's not just a visual thing – they're being attracted from probably long distances away to these garbage patches out in the open ocean.” 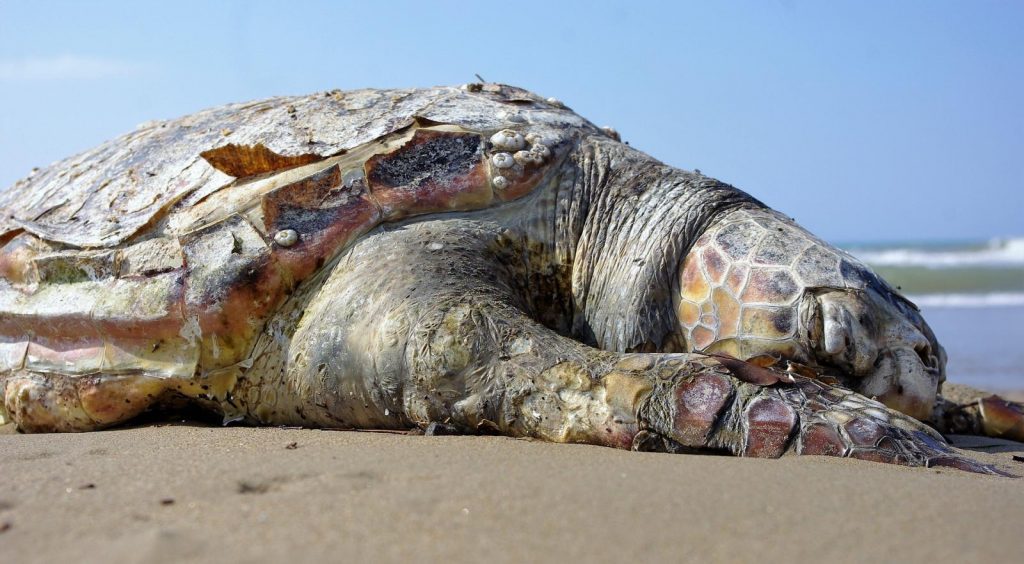 While the danger of items like straws and plastic bags to sea turtles is well known – a video of a plastic straw stuck up a turtle's nose went viral on social media in 2015 – Dr Pfaller said all types of plastic were a threat. “Anything out there can grow bacteria and animals on it that turtles want to eat and so it smells to them like something they should go check out and possibly consume, which can lead to their death,” he explained.