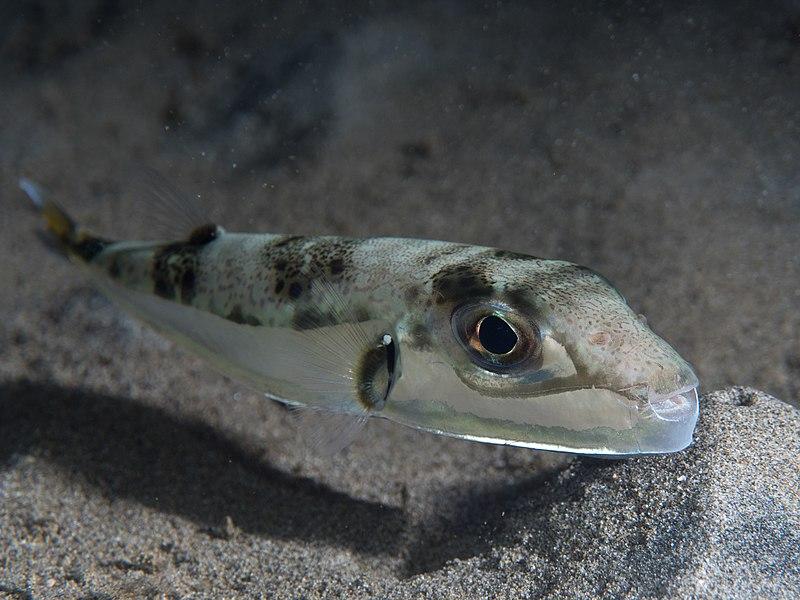 Fishermen plying the waters off Turkey have been offered a bounty for every silver-cheeked toadfish they remove from the Med.

According to Turkey's agricultural ministry, the invasive species poses a serious threat to other fish species, as well as being fatal to humans if eaten, and it is also causing havoc for the fisheries as it chews through fishing nets.

Fishermen would normally discard the toadfish when caught, but now they can humanely kill the fish, cut off the tail and hand it in to authorities to claim a five lira bounty (approx 50p). The bounty will be cancelled after a million toadfish tails have been handed in.

Silver-cheeked toadfish, which are common throughout the Pacific and Indian Oceans, are just one of many invasive species spreading throughout the Mediterranean and Aegean Seas, but it is one of the most deadly – it contains tetrodotoxin, and just two milligrammes is enough to kill a person in minutes.