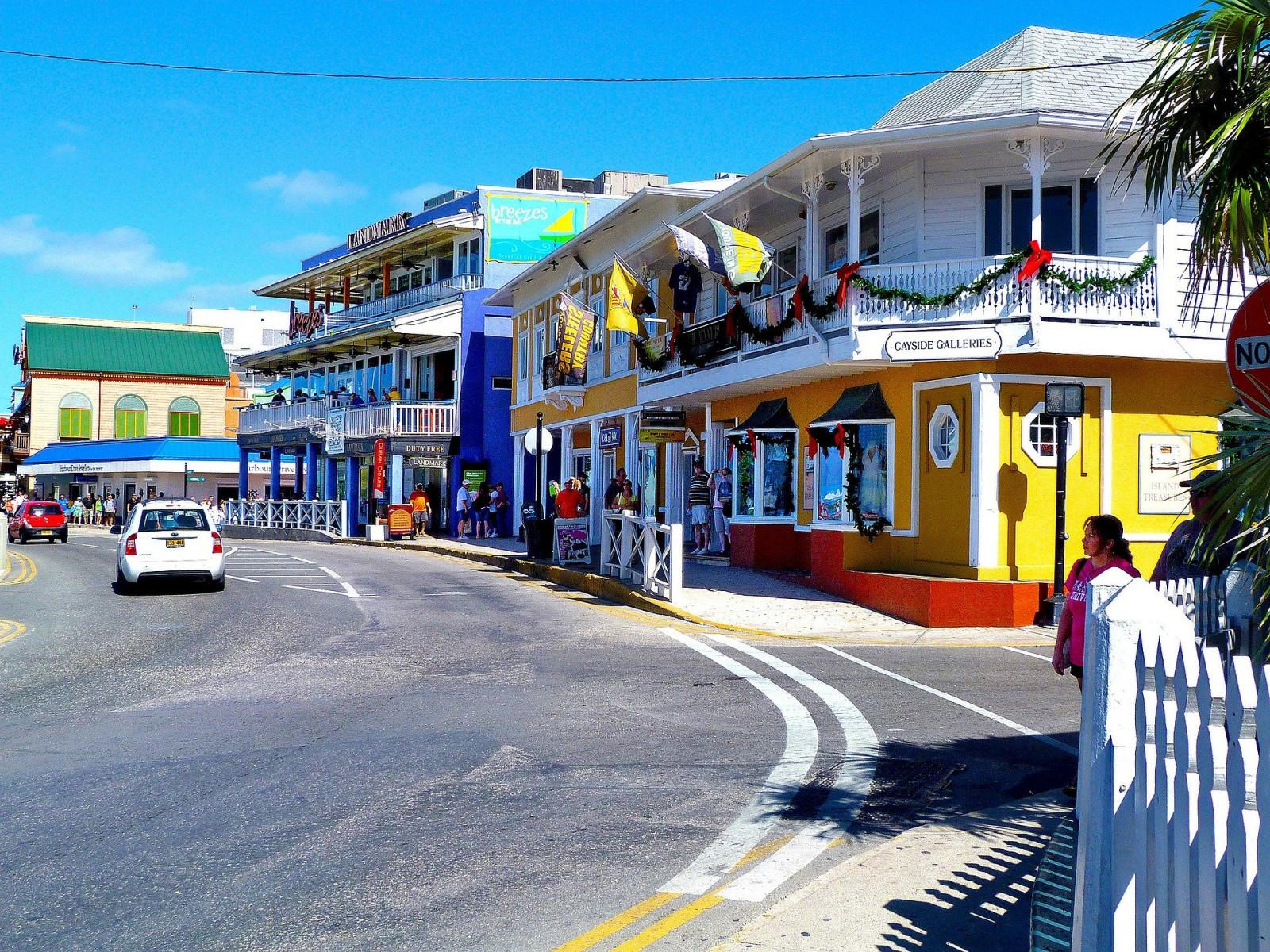 Tsunami warnings were put in place for countries including Belize, Cuba, Honduras, the Cayman Islands and Jamaica after a powerful 7.7-magnitude deep-water earthquake yesterday afternoon, which was followed by a 6.1-magnitude ‘aftershock’ two hours later.

Thankfully, the warnings from the Pacific Tsunami Warning Centre (PTWC) about potentially hazardous waves threatening coastlines within 186 miles of the earthquakes were later withdrawn when they said the ‘tsunami threat had now largely passed’. The earthquake was described as a ‘strike-slip’ quake, where tectonic plates slide against each other, which limits the threats of tsunamis, which usually follow ‘thrust’ earthquakes, where a section of the earth is pushed upwards.

According to the US Geological Survey (USGS), the initial earthquake’s epicentre was at a depth of 6.2 miles in an area between Jamaica, the Cayman Islands and Cuba. Tremors were felt across the Caribbean, and it even caused some offices in Miami to be evacuated. The second ‘aftershock’ was closer to the Cayman Islands. No casualties have been reported, but there has been some damage to roads and infrastructure in several countries around the earthquakes.